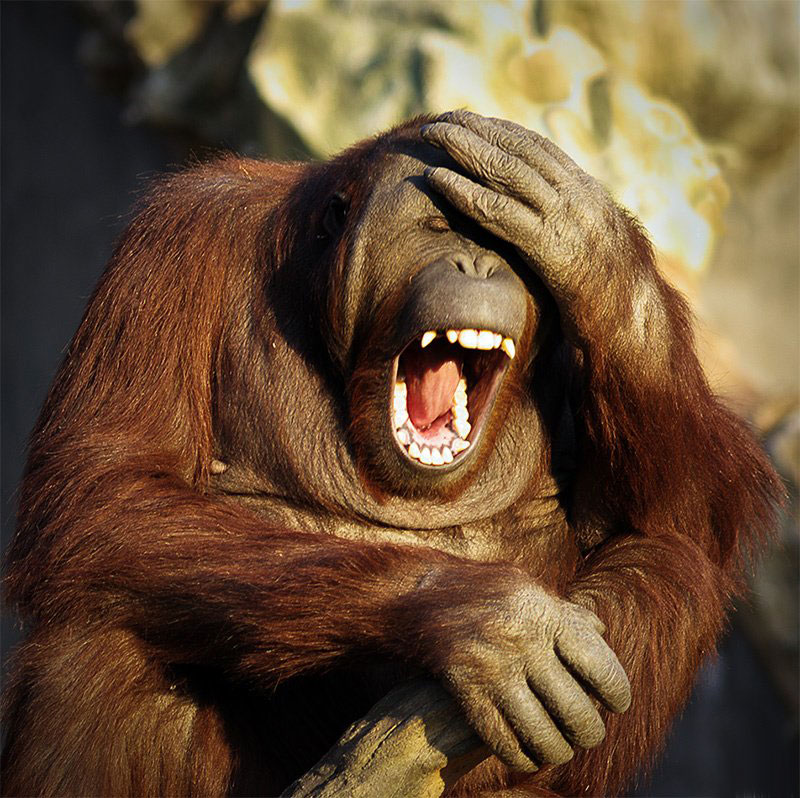 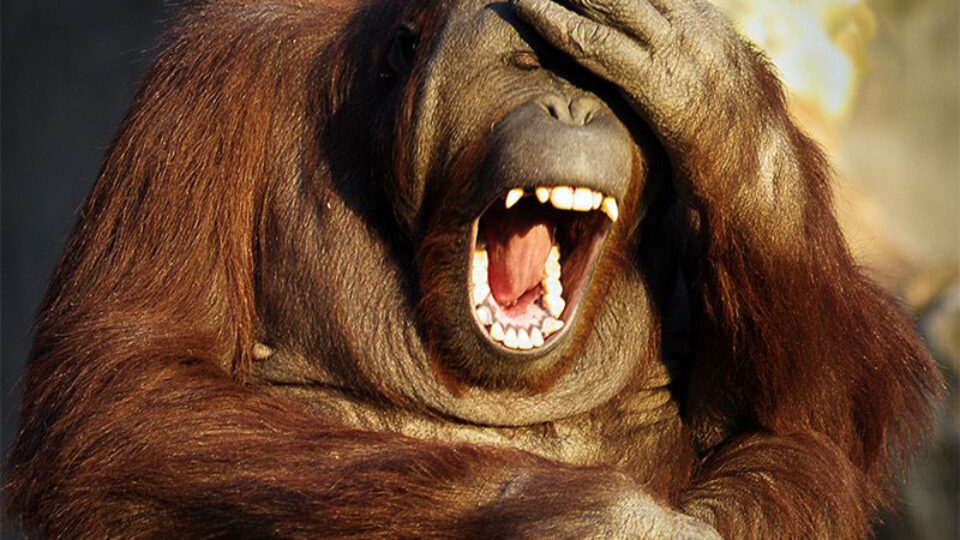 Why Do People Laugh During a Crisis? The Philosophy of Humour

The restoration of humor is one clear mark that a person is getting healthy because I think … finding something funny means being able to distance yourself … being able to manipulate … being able to think about things in multiple ways, which really is the core of a healthy, well-lived human life.” —Dr. Steven Gimbel, philosophy of humor expert

It is important to know the difference between joking and bullying. For example, bullying includes racial jokes and superiority jokes. This is about laughing at someone, at that person’s expense, as opposed to laughing with someone.

What you find funny could say something about your coping strategies. Laughing and humor are a direct reflection of our values, and sometimes humor serves as a coping mechanism.

Laughing, according to Professor Robert Provine, is “incredibly contagious.” Sharing laughter with people is one way to bring joy into difficult situations.

Plato’s student, introduced this theory and believed that humor involves a play with words or objects. Kids play and laugh all of the time naturally, and adults lose this capacity. Instead of physical play, adults play with words and thoughts (jokes). Dr. Gimbel gave an example of holding a banana to our ears and pretending it is a phone.

Freud described this theory in understanding humor as a play and constant wrestle between the Id, Ego, and Superego. Pressure builds up in the mind (Id); therefore, the mind needs a release. The superego keeps people from acting on urges (behaviors), so the brain creates jokes.

The joke is a cognitive release of the desire (saying, not doing). With this theory, it is understood that the buildup in our minds of something scary (e.g., the coronavirus) has to go somewhere and needs to be released. Humor releases the tension and results in laughter. Dr. Gimbel explained that Freud “wants to argue it is entirely healthy and necessary for a human mind” to release nervous energy through laughter and humor.

Many theorists believe this is the most popular theory of humor. They believe humor comes from two things that don’t fit together, and the fact that the two things don’t fit together makes it funny. For example, in the previous The Big Bang Theory clip, Sheldon makes a joke that the couples do not fit together due to his opinion of their varying levels of physical attractiveness. The couples’ reactions make it clear that they do not share

To read more go to psychologytoday