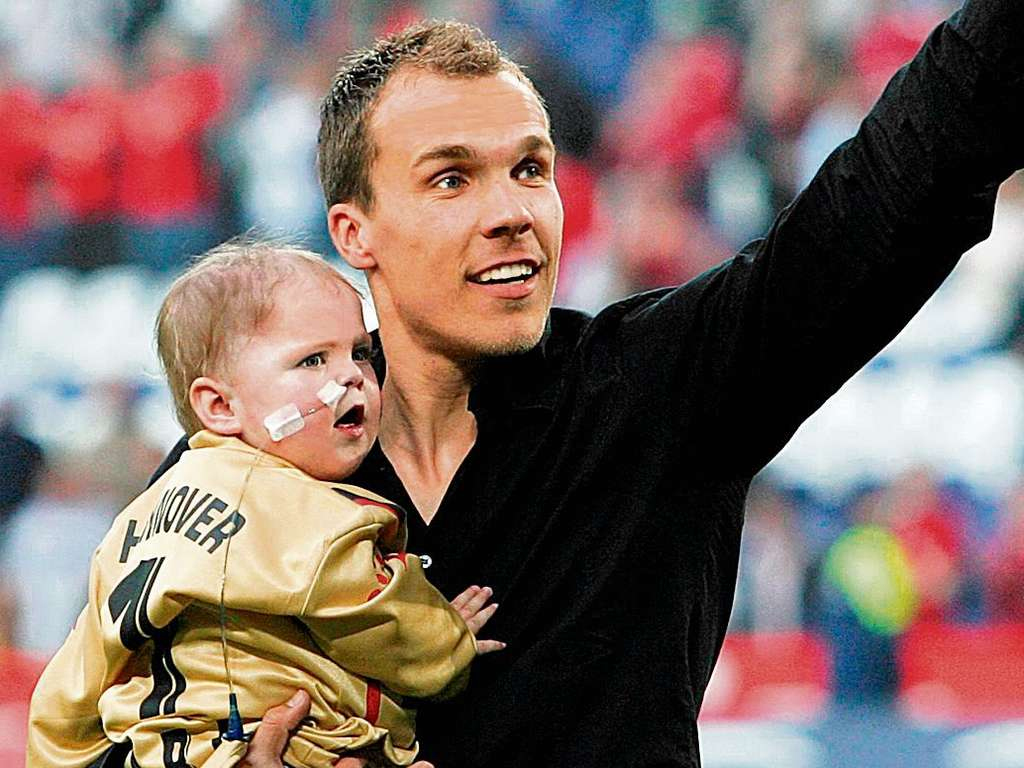 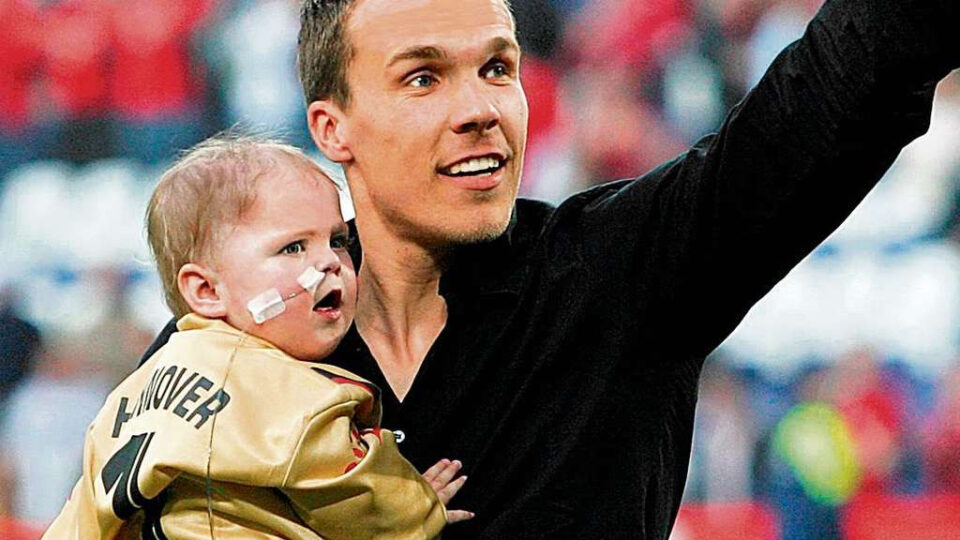 A Life Too Short

In 2011, ten years after iMedia launched we had our most successful year to date, but I personally felt low and disillusioned – why?

After a period of reflection and research, I found particular interest into the relatively new science  (15yrs young) of positive psychology and neuroscience; Happiness, Resilience and Human Potential. Over the last five years this has manifested itself first in Wondrlust and then into The Wondr Project.

2011 was the year I made it my Purpose to build a business where our employees’ Happiness was its heart and soul. It seems like common sense, right? But its not common practice… why? The reactions I have received along the way give some clue -  ‘are you having a mid life crises’,  ‘business doesn’t work like this’, ‘you need to live in the real world’…

…well that same year in 2011 was the year “A Life Too Short”  was written. This is the story about Robert Enke who played for a string of Europe’s top clubs, including Barcelona and was destined to become Germany’s first choice goalkeeper for years to come. But beneath the veneer of success, Enke battled with crippling depression. He was a devoted husband and father, seemingly with the world at his feet, so why at the age of 32 did he decide to take his own life?

A Life Too Short is an outstanding but tragic read. A book I found through the Charlie Waller Memorial Trust book-list.  An amazing cause, with amazing work – built through another tragedy of a personal contemporary.

Now in 2018, we have just ‘celebrated?’ World Mental Health Day -  it feels the world has come a long way in a short time. But depression rates are skyrocketing with an estimated $2.3 trillion spent on antidepressants.  We are spending over 60% of our waking hours at work (42% of our lives). So when people now question our priorities on Happiness, I can quote the latest scientific research on the benefits to business and its ‘enlightened self interest’, as well as my personal belief that;

“Happiness is the meaning and the purpose of life, the whole aim and end of human existence.” Aristotle 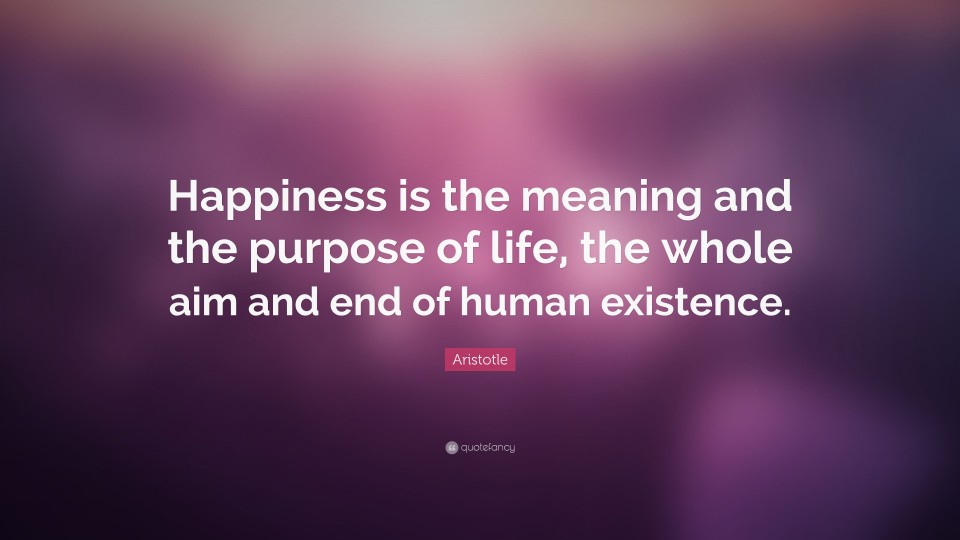