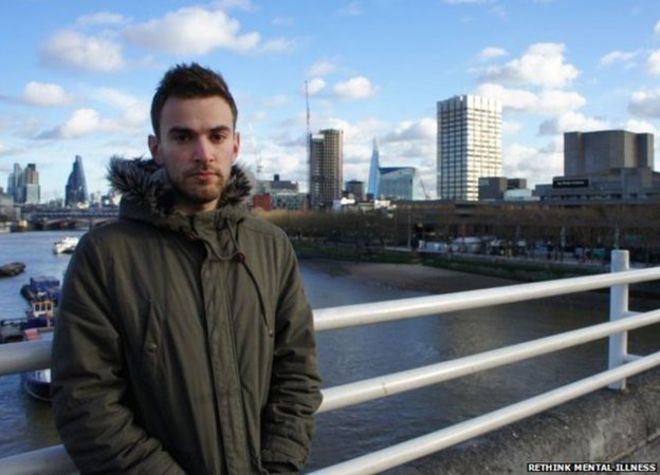 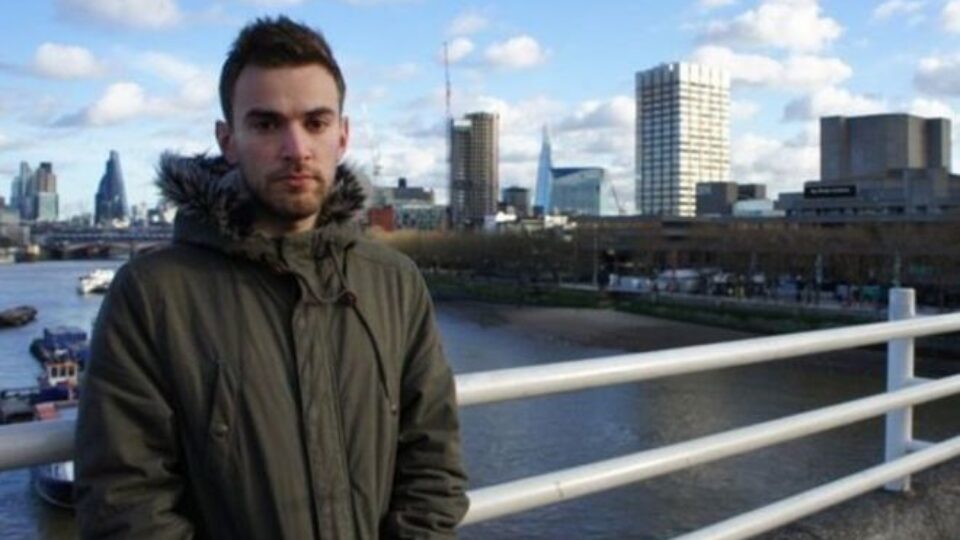 Building a friendship with the man who saved my life, by Jonny Benjamin

It had been six years since I travelled to a bridge in central London with the intention of jumping off.

I felt incredibly nervous leading up to the reunion. I had such a hazy memory from our first meeting, what if I couldn’t recall Neil at all? It wasn’t until the Twitter campaign I launched to #FindMike that I actually came to know his name was Neil after all. But it didn’t take long for the memory of that day to come flooding back just after we were reunited. 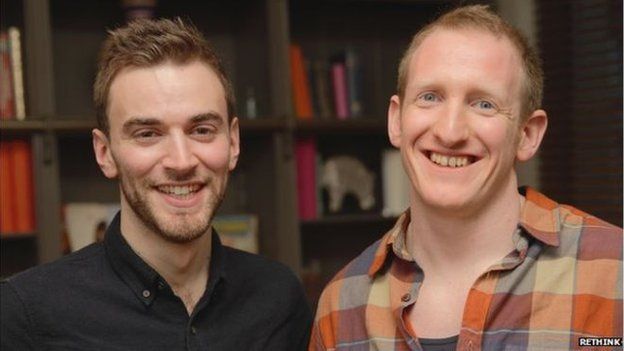 We talked in detail about what had happened on the bridge and in the years since. He was as warm and kind as I remembered from our first encounter and during the reunion it began to feel as if I was talking to an old friend I’d known for years.

Since then we have become firm friends. We’ll often go for a drink together and last summer we both travelled to Dallas, Texas after being asked to appear on a chat show there. It proved to be a real adventure and it was great getting to know Neil away from any media attention.

The most amazing thing of all is how passionate he is now about raising awareness of mental illness and suicide, and we have both become ambassadors for the charity Rethink Mental Illness. Together we want to inspire hope and recovery in anyone who is struggling with their mental health.

Personally, recent months have been difficult for me after suffering a relapse in October last year. During this period I have been hospitalised twice after becoming suicidal again.

This time I decided to document my struggles on YouTube. I’ve been very frank in my videos, as I hope it will help other people experiencing the same feel less alone. The response has been fantastic and it’s a cathartic process for me.

I’ve had a lot of time to reflect on my mental health and growing up I felt burdened, especially having to come out as gay as well as having mental health problems – it felt like a double whammy. I get a lot of messages from people who have mental health issues and are gay. I think the link between sexuality and mental illness is an important issue and one we have to really tackle.

When I was 17 and first went to my GP about my mental health, I had to wait months and months for an appointment with a specialist. In the end I gave up and said “I’m going to do this on my own”. That’s what happens to people, they just give up waiting and try to manage without help and support. This isn’t fair. Everyone deserves an equal chance to recover.

I’ve still got some way to go until I’m fully recovered this time, but with the help and support of family and friends, including Neil, I know that I can overcome this period and feel better once again. That’s the real message we want people to take away from our new documentary The Stranger on the Bridge - that there is always hope and that it is possible to overcome any adversity in life.

The Stranger on the Bridge will be broadcast on Channel 4 at 2100 BST on 4 May. Find out more here.