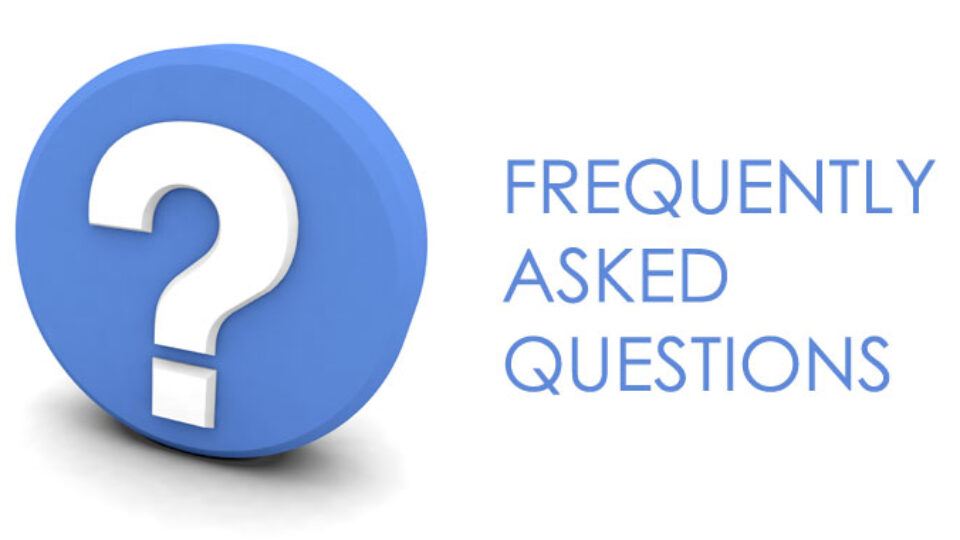 Frequently Asked Questions About The VIA Strengths Test

There are over 50 Frequently Asked Questions that the VIA have listed, so we thought we would help and break it down to a more manageable number and focus on the key ones. If you would like to see the whole 51 click here

The topic of character has been of longstanding interest to philosophers, educators, political leaders, religious leaders, and the general public. Until recently, the study of character had not undergone rigorous scientific efforts thus was relegated to the experiences and programming of character educators, personal opinions of experts, and commentary by self-help gurus.

The word “character” conjures up a number of meanings for people such as one’s reputation (“his character is being attacked), one’s level of morality (“she’s a woman of good character”), or pigeonholing character into one construct such as honesty or integrity (“he very honest so is a person of strong character”). People tend to think of character as something permanent and unchanging in people. This is further complicated by traditional views of character that widely manifest today – as championed by many character education programs found in schools, religious groups, athletic programs, etc. – that identify a small number of positive traits (e.g. usually four to seven) and claim that this grouping of qualities represents “good character.” Typically, these programs and organizations then train people to build up this select number of traits. Common character education focus areas in these programs include responsibility, respect, kindness, honesty, fairness, teamwork, persistence, and courage.

What is often missing from these views of character is akin to the actual meaning of the word. The word “character” refers to those qualities that are distinctive to the individual.

In the early 2000s, scientists began to bring character to the laboratory to study it. A 3-year project involving 55 distinguished scientists devoted to studying character traits throughout time was launched. This resulted in the VIA Classification of character strengths and virtues (Peterson & Seligman, 2004), a classification of positive traits in human beings. Since then, hundreds of peer-reviewed articles have been published across many cultures. One of the key findings about character is that each human being has a constellation of character traits (character strengths) that make him or her distinct or unique. Character strengths cannot be boiled down to one trait or a handful of traits; in addition character strengths are idiosyncratic and expressed in degrees and combinations based on the context one is in. Said in another way: character is plural.

2. What is Positive Psychology?

Positive Psychology is studied and applied across professions (e.g., business, education, counseling, coaching, etc.) and in all the domains of life. For example:

3. How was the VIA Classification of Character Strengths and Virtues developed?

Dr. Peterson was the lead scientist of the development of the VIA Classification, which is described in detail in Character Strengths and Virtues: A Handbook and Classification (Oxford University Press and American Psychological Association, 2004).

Virtues are core characteristics valued by moral philosophers and religious thinkers. The VIA work-groups found six virtues that emerged consistently from historical surveys, and endorsed across time and cultures. These virtues are wisdom, courage, humanity, justice, temperance, and transcendence. Cross-cultural research has found that these are universal and viewed as being grounded in biology through evolutionary process and selected for aspects of excellence as a means of solving important tasks necessary for survival of the species.

VIA’s work is about the core or essence of who we are as humans – our character strengths. These positive, core characteristics of our personality are different from strengths of talent (innate abilities), strengths of interest (what we like to do), strengths of skill (proficiencies we develop), and strengths of resources (external supports). While each of these areas of strength are important, it is character strengths that provide a pathway for developing each of these areas. E.g., We use perseverance and self-regulation to pursue a talent in music or sport, hope in developing a new skill for work, curiosity as we explore our interest areas, and gratitude and kindness when we are tapping our resources. Also, it is our strengths of character that we have to turn to when we lose resources, talents, and skills, or when we lose interest in something.