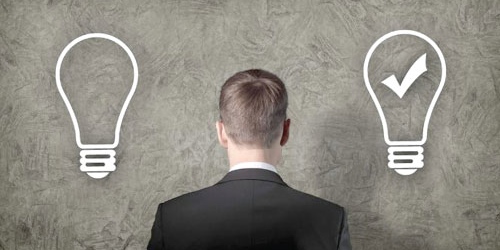 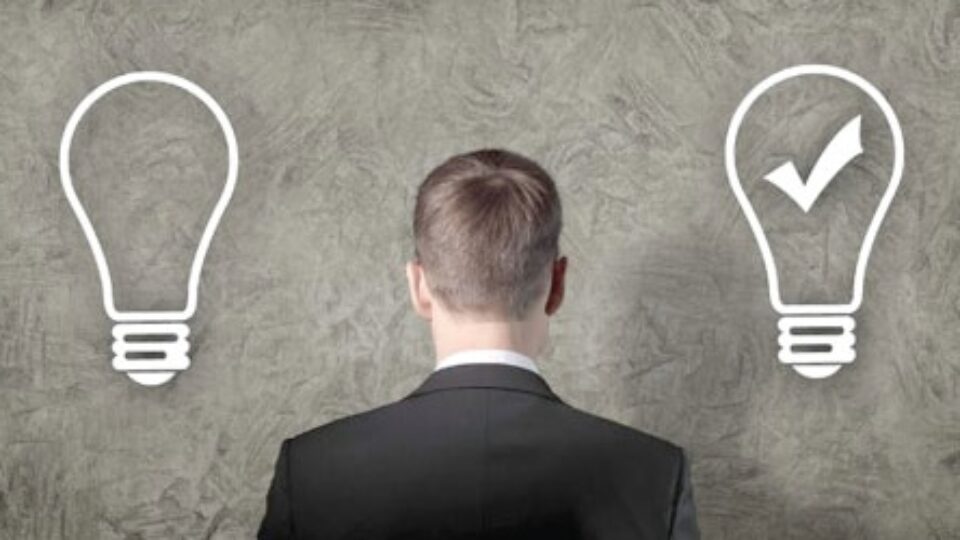 Why Are Strengths Important?

Much of traditional and contemporary psychology is concerned with people’s weaknesses, or “negative psychology” such as depression, anxiety etc. Positive psychology focuses on optimal human functioning.Rather than emphasising the negative, positive psychology promotes the study and understanding of people at their best. It posits that the good life can be achieved by identifying our strengths and fostering them, rather than repairing weaknesses.

Positive psychology was first proposed and subsequently widely researched in the twentieth century and may be traced back to Gordon Allport (1949), who was the first psychologist to propose the personality theory, and work on the goal of “promoting character and virtue;” aided by the development of strength approach. Seligman (2004) built on Allport’s work, believing that a person’s character is central to investigating human behaviour, and thus he further explored the ideas of 24 strengths and virtue.

Strength research itself has a broad spectrum of theoretical traditions. An abundance of theories from different paradigms such as psychodynamic therapy or behavior therapy have been presented and a lot of empirical testing has been done on this subject. One of the most empirically driven theories is that of Seligman (2004), who built on Allport’s work. Seligman believes a person’s character to be a central concept to investigating human behaviour. Therefore, he has created VIA, an independent institute that researches character and character strengths.

Given their focus on improving human functioning and well-being and developing the best in individuals, Positive Psychology is strongly related to Humanistic Psychology and Coaching Psychology. In Humanistic Psychology prompted person-centre approach. For example, Maslow argued that human experiences are mixture of the needs of fulfillment and needs for themselves. To develop a positive attitudes, the meaningful of experiences in external reality is important. People can find their ways (strength) to obtain cooperative social fulfillment or meaning connecting to external world,which can lead to self-actualisation.