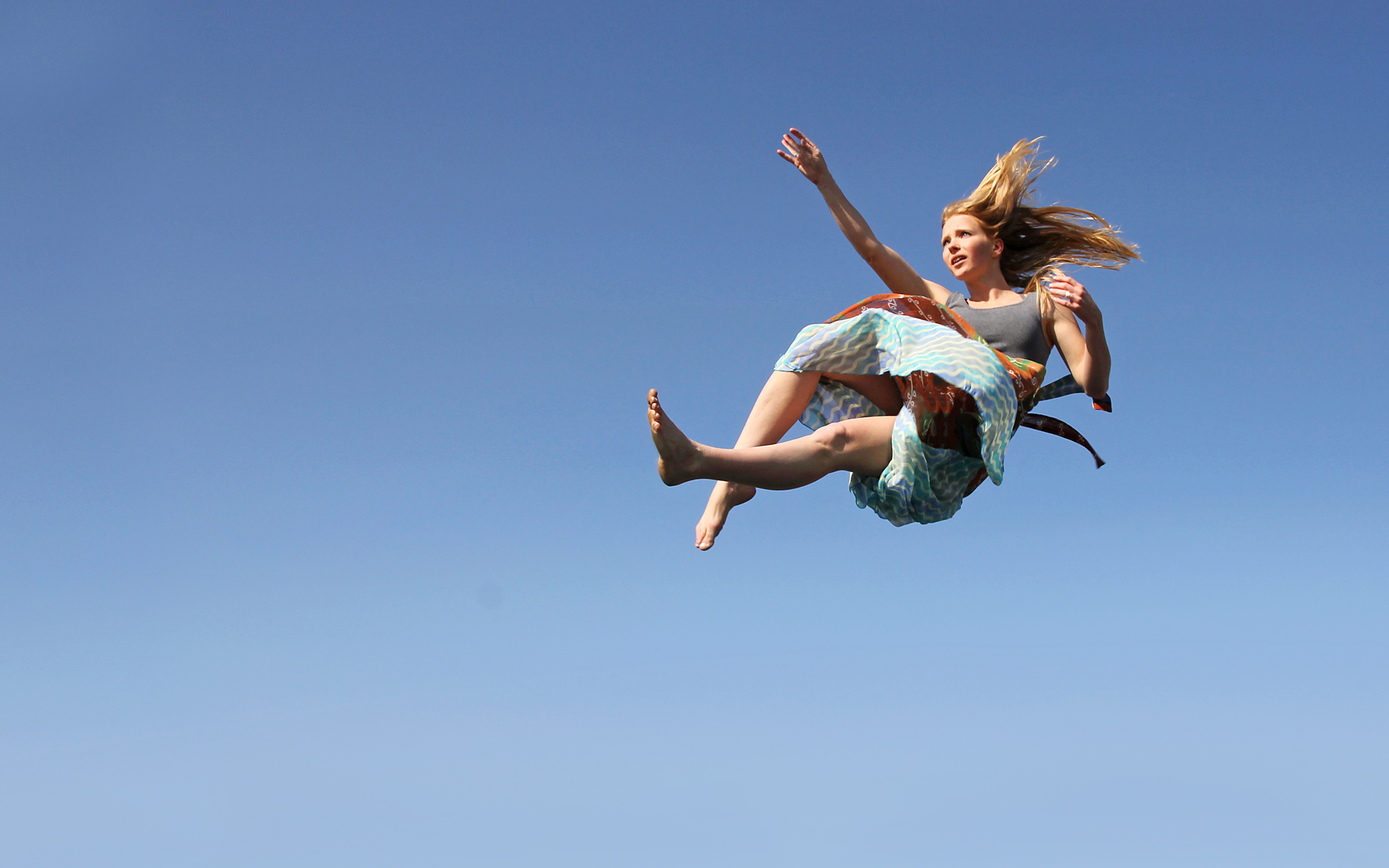 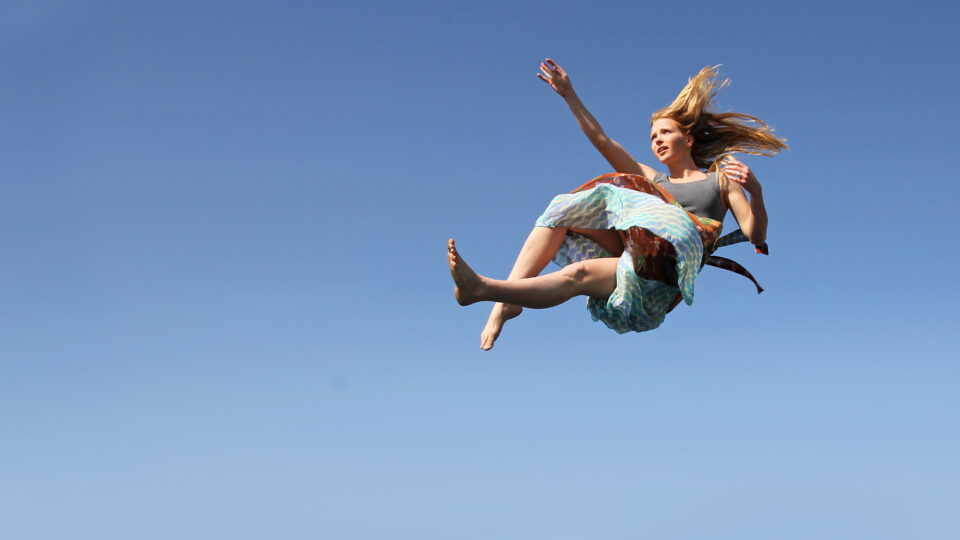 What It Really Means To Be Brave

The Oxford dictionary primarily defines ‘brave’ as the following: Ready to face and endure danger or pain; showing courage. From the definition, I wager there are two parts to being brave – the ability to endure, and courage. To this wager, when one is brave, two of these qualities have to co-exist, and they are both of equal importance.

There are lots of quotes about overcoming fear they exist because there is usually some truth to them. But they are not needed here. The most profound thing learned about fear is that there is no escaping it. It is an enemy you will battle till death.

Bravery requires endurance because it requires persistence and perseverance – that thing that keeps you going after the proverbial fat lady has sung and the show is over. Bravery requires courage because first you must make the choice to be at the show, and then to get up and sing too.

When I think of all the people in my lifetime who have been brave and who continue to be brave, I realize that bravery means many different things in different situations.

- Sometimes bravery means being the person who stands out in the crowd, who speaks up, and who must be a voice, either the voice they need to hear, or a voice for others.

-  Sometimes bravery means having the prudence to pause, to sit in silence, and to be okay.

- Sometimes bravery means putting up the fight of your life, and fighting till the very end.

- Sometimes bravery means raising up that white flag, accepting defeat, and finding the will to move on from that defeat without resentment, and with wisdom.

- Sometimes bravery means to search for the things and the people who make you feel alive; to take risks, to be a long shot, and an outlier.

- Sometimes bravery means to be grateful and content and satisfied with the state of your present.

But bravery, whatever it is some of the time, to be authentic, to be able to endure, to be an act of courage, must also be an act of love. Whether of a thing or of a person or of a place, bravery must be manifested through love. And to be brave you must accept that the great love of anything may result in heartbreak and pain and disappointment. To be brave, you must be willing to risk the possibility of a terrifying ending. To brave is to be alive and to live in such a way that the world knows you are afraid but you love, more than you fear. TC mark