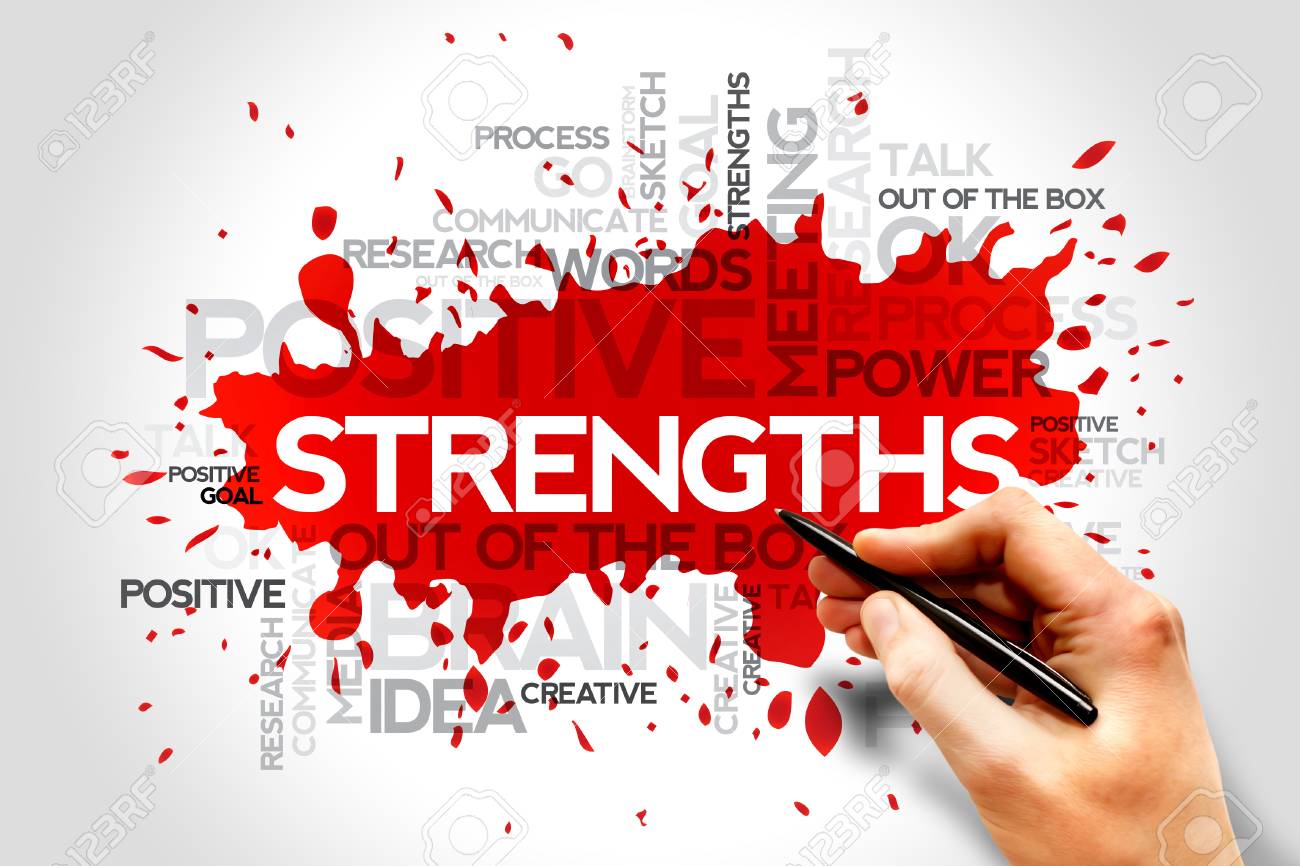 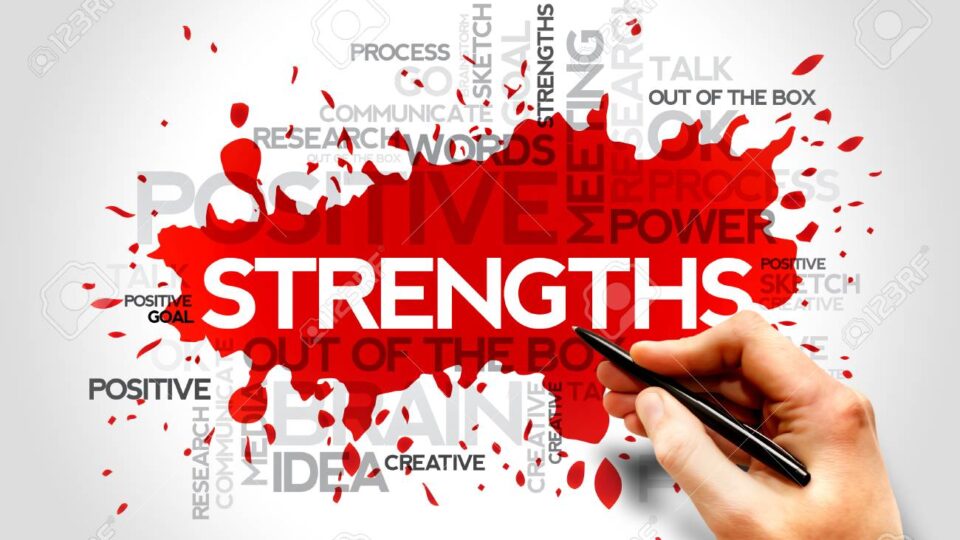 What Is The Classification Of Character Strengths And Virtues?

Character Strengths and Virtues is a groundbreaking handbook that was created built on reports from a prestigious group of researchers who have attempted to create a systematic classification and measurements of widely valued positive traits. The aim was to present a measure of humanist ideals of virtue in an empirical and scientific way.

This handbook intends to provide a theoretical framework that will help assist positive psychology practitioners in developing practical applications for the field. There are six classes of virtues that are made up of 24 character strengths:

Researchers approached the measurement of “good character” based on different kinds of strengths: authenticity, persistence, kindness, gratitude, hope, humor, and so on.

What Makes Us Strong and Virtuous?

There has always been an interest in studying and identifying human strengths; obviously it was a huge interest for psychologists because it was something they could work with their clients on developing. Each culture values human virtues, with the difference being the way that is chosen to express or act on that virtue differs between societal values and norms.

Martin Seligman and his colleagues studied all major religions and philosophical traditions and found that the same six virtues (i.e. courage, humanity, justice, etc.) were shared in practically all cultures across three millennia.

Since these virtues are considered a bit too abstract to be studied scientifically, positive psychology practitioners focused their attention on the strengths of character by which was achieved by its virtues. They followed that by creating tools for their measurement.

he main assessment instruments they used to measure those strengths were:

The main criteria for characters strengths that they came up with are: