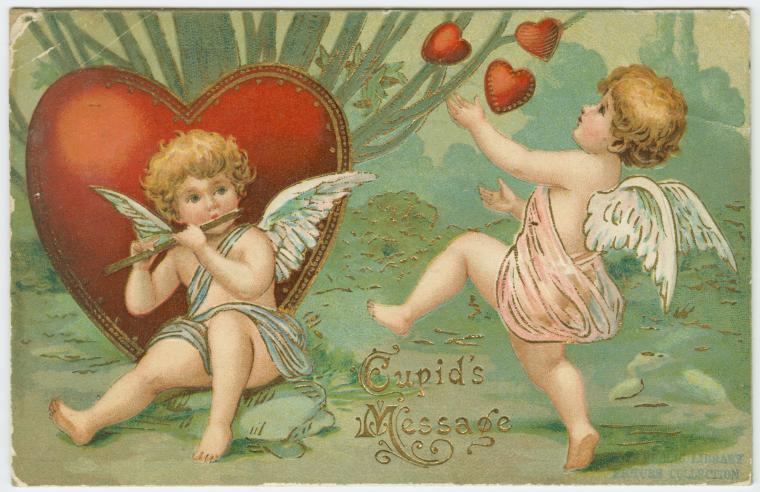 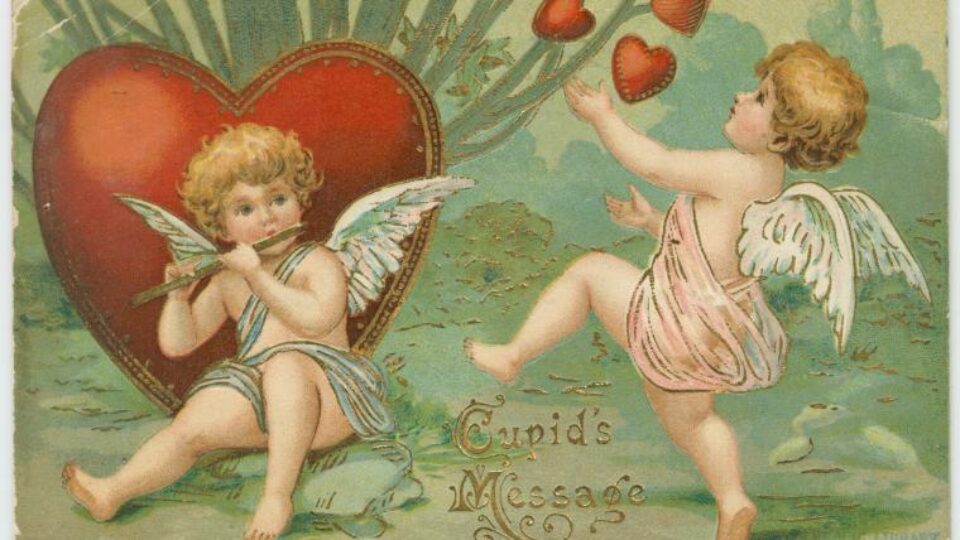 What Is Love? Famous Definitions from 400 Years of Literary History

After those collections of notable definitions of art, science, and philosophy, here comes a selection of poetic definitions of a peculiar phenomenon that is at once more amorphous than art, more single-minded than science, and more philosophical than philosophy itself. Gathered here are some of the most memorable and timeless insights on love, culled from several hundred years of literary history

Kurt Vonnegut, who was in some ways an extremist about love but also had a healthy dose of irreverence about it, in The Sirens of Titan:

A purpose of human life, no matter who is controlling it, is to love whoever is around to be loved.

Anaïs Nin, whose wisdom on love knew no bounds, in A Literate Passion: Letters of Anaïs Nin & Henry Miller, 1932-1953:

What is love but acceptance of the other, whatever he is. Stendhal in his fantastic 1822 treatise on love:

Love is like a fever which comes and goes quite independently of the will. … there are no age limits for love.  C. S. Lewis, who was a very wise man, in The Four Loves:

There is no safe investment. To love at all is to be vulnerable. Love anything, and your heart will certainly be wrung and possibly be broken. If you want to make sure of keeping it intact, you must give your heart to no one, not even to an animal. Wrap it carefully round with hobbies and little luxuries; avoid all entanglements; lock it up safe in the casket or coffin of your selfishness. But in that casket — safe, dark, motionless, airless – it will change. It will not be broken; it will become unbreakable, impenetrable, irredeemable. The alternative to tragedy, or at least to the risk of tragedy, is damnation. The only place outside Heaven where you can be perfectly safe from all the dangers and perturbations of love is Hell.

Love can change a person the way a parent can change a baby — awkwardly, and often with a great deal of mess.

Susan Sontag, whose illustrated insights on love were among last year’s most read and shared articles, in As Consciousness Is Harnessed to Flesh: Journals and Notebooks, 1964-1980:

Nothing is mysterious, no human relation. Except love.  Charles Bukowski, who also famously deemed love “a dog from hell,” in this archival video interview:

Love is kind of like when you see a fog in the morning, when you wake up before the sun comes out. It’s just a little while, and then it burns away…

Love is a fog that burns with the first daylight of reality. Shakespeare in A Midsummer Night’s Dream:

Love looks not with the eyes, but with the mind.  Ambrose Bierce, with the characteristic wryness of The Devil’s Dictionary:

Evolutionary biologist Richard Dawkins in a letter to his ten-year-old daughter explaining the importance of evidence in science and in life:

People sometimes say that you must believe in feelings deep inside, otherwise you’d never be confident of things like ‘My wife loves me’. But this is a bad argument. There can be plenty of evidence that somebody loves you. All through the day when you are with somebody who loves you, you see and hear lots of little tidbits of evidence, and they all add up. It isn’t purely inside feeling, like the feeling that priests call revelation. There are outside things to back up the inside feeling: looks in the eye, tender notes in the voice, little favors and kindnesses; this is all real evidence.

Paulo Coelho in The Zahir: A Novel of Obsession:

Love does not begin and end the way we seem to think it does. Love is a battle, love is a war; love is a growing up.

Haruki Murakami in Kafka on the Shore:

Anyone who falls in love is searching for the missing pieces of themselves. So anyone who’s in love gets sad when they think of their lover. It’s like stepping back inside a room you have fond memories of, one you haven’t seen in a long time.

The more one judges, the less one loves.

Love is a temporary madness, it erupts like volcanoes and then subsides. And when it subsides, you have to make a decision. You have to work out whether your roots have so entwined together that it is inconceivable that you should ever part. Because this is what love is. Love is not breathlessness, it is not excitement, it is not the promulgation of promises of eternal passion, it is not the desire to mate every second minute of the day, it is not lying awake at night imagining that he is kissing every cranny of your body. No, don’t blush, I am telling you some truths. That is just being “in love”, which any fool can do. Love itself is what is left over when being in love has burned away, and this is both an art and a fortunate accident.

You can transmute love, ignore it, muddle it, but you can never pull it out of you. I know by experience that the poets are right: love is eternal.

English novelist Iris Murdoch, cited by the great Milton Glaser in How to Think Like a Great Graphic Designer:

Love is the very difficult understanding that something other than yourself is real.

But perhaps the truest, if humblest, of them all comes from Agatha Christie, who echoes Anaïs Nin above in her autobiography:

It is a curious thought, but it is only when you see people looking ridiculous that you realize just how much you love them.