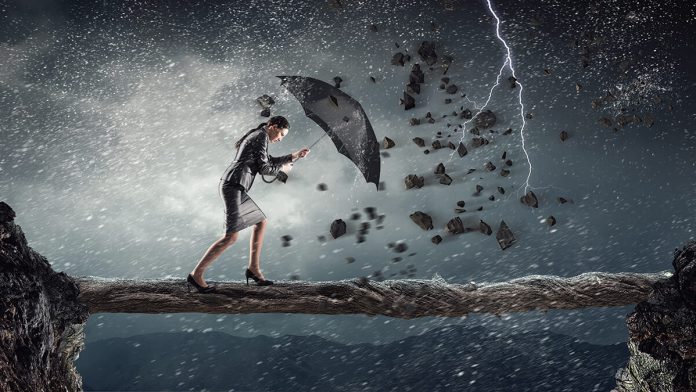 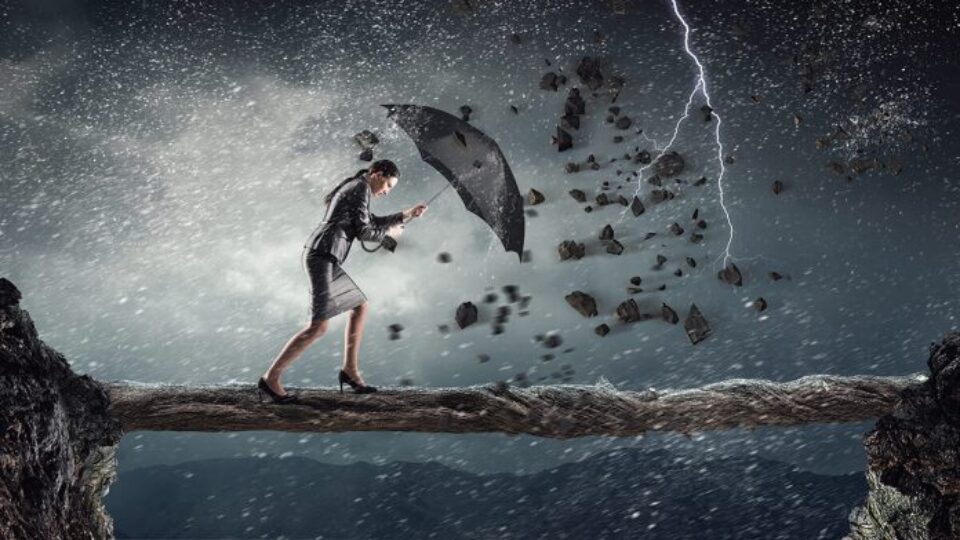 What Is Grit Exactly?

So, what is grit anyway? I think it’s something that we’ve heard a lot about maybe the last 10 or 15 years or so.

Ivy League professor and best-selling author, Angela Duckworth, defined grit “as the combination of perseverance and passion toward long-term goals.” Grit is when you’re able to harness the power of passion and turn it into resolve, persistence, stamina, and tenacity, working toward goals that endure over time. In short, grit is: consistent. hard. work.

Examples of grit are someone:

developing a hobby or interest
learning to play a musical instrument like the piano
learning to dance or play a sport.
working toward graduating high school or college.

Grit shouldn’t be mistaken as short bursts of intense energy. It isn’t grit if a student was able to finish a school project over the weekend. They may have worked for hours and hours, the project was amazing, and they earned a great grade. That’s great work, but different than grit. Grit strives to delay gratification until your child’s goals are achieved. It is a mindset, a focus on consistent effort over long periods of time perfecting your craft. Grit is a willingness to embrace the daily grind in order to achieve long-term goals.

Grit is a little different than IQ which tends to be a little bit more fixed. Grit is something that actually can be developed, harnessed, taught, and most certainly improved throughout the course of someone’s life.