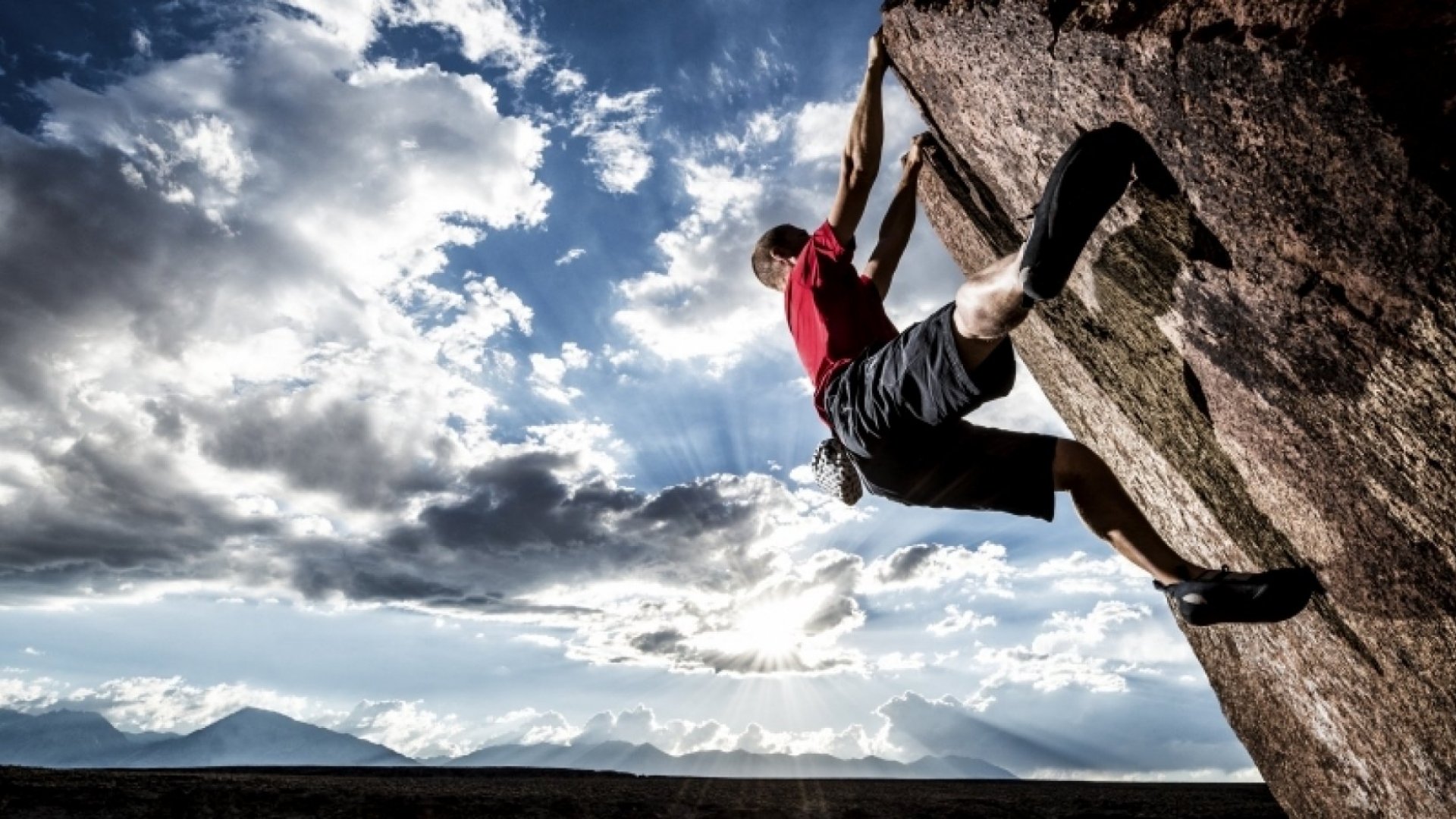 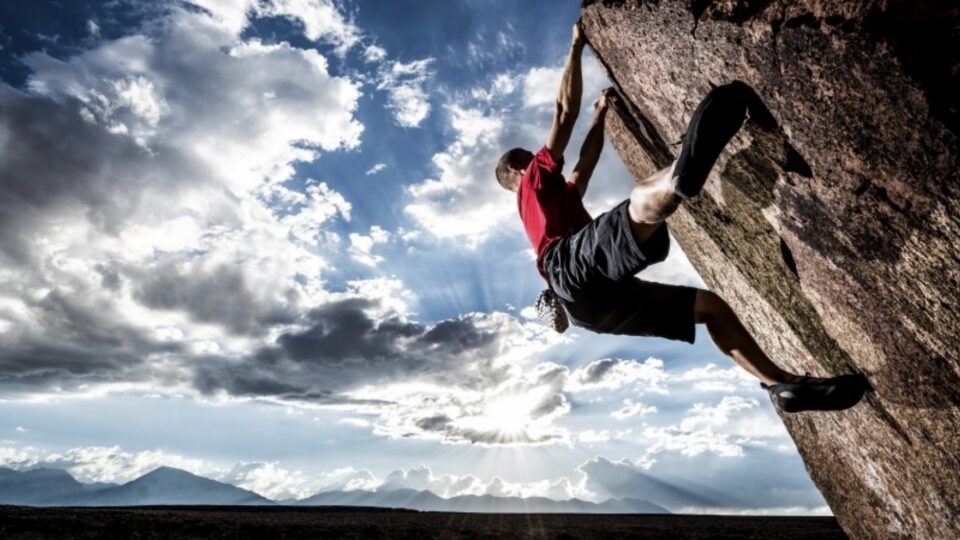 The Link Between Perseverance and Resilience

The relationship between grit and resilience is decisive. Resilience denotes our ability to recover from difficulties, to pick ourselves up after we have encountered adversity. The more resilient we are, the faster we can manage to return to a formerly resourceful state. It means that we do not let ourselves dwell in self-pity for too long, or else attack ourselves with self-blaming or self-sabotaging thoughts. The Japanese saying “Fall seven, rise eight” beautifully captures the role of resilience in grit.

Perseverance and resilience are also closely related to our ability to learn from our failures. Perseverant and resilient people deal more productively with failure.

Rather than being embarrassed or put off by it, they see it as a learning opportunity. While they will be disappointed by setbacks, they will always try to find out what went wrong. Genuinely curious about feedback, they incorporate it and adapt their behavior accordingly to avoid failing again in the future.

These people tend to have what the psychologist Carol S. Dweck calls a “growth mindset” rather than a “fixed mindset.” Dweck argues that a growth mindset is defined by a “passion for stretching yourself and sticking to it, even (or especially) when it’s not going well”

People with a growth mindset strongly believe in learning and continually developing their abilities. People with a fixed mindset, by contrast, believe in a predetermined set of capabilities. They think we are born with specific qualities and that these are more or less written in stone.

Naturally, people with a fixed mindset also tend to be much less optimistic about the effects of their efforts on their performance.

Perseverance refers to our ability to pursue a goal or passion over time, and stick with it if we encounter obstacles or setbacks.

Our ability to stick with our tasks, goals, and passions is vital. Persevering entails effort and practice. It also involves our ability to learn from failure and try again when thrown off our horses until we get thrown off no more

1. J. K. Rowling
J. K. Rowling, author of the hugely successful Harry Potter series, wrote her first manuscript under great hardship. A single mother, she lived in dire poverty and depended on welfare. She used every spare minute she had for writing.

When completed, her novel was rejected by numerous agents. But she did not give up. Eventually, she found one who took her on. Soon after, her agent found a publisher, and her books became global bestsellers that have been adapted into various blockbuster movies. She is now one of the richest women in the world.

Another true paragon of perseverance is Thomas Edison. The inventor of the electric lightbulb, he revolutionized modern life. Edison tried relentlessly to realize his vision of the lightbulb. He failed hundreds, perhaps thousands, of times before he had his breakthrough moment.

He was reported to have said while still experimenting:

Crucially, then, he considered the negative results just as valuable as any positive results. Understanding what does not work, and why, was simply part of the process of eventually finding out what does. He also believed that “Genius is one percent inspiration, ninety-nine percent perspiration.”

Walt Disney’s success, too, did not come easily. As a young man, he was fired from the local newspaper, where he worked as a cartoonist. His boss believed he lacked creativity.

An early animation company of his failed, leaving him in dire financial difficulties. At one moment in his life, when he was unable to pay his bills, he was even reported to have eaten dog food to survive.

Despondent and with nothing to lose, Walt Disney traveled to Hollywood. There, too, things were not easy. He faced a barrage of rejection, was told he would never make it, and that Mickey Mouse – his passion project – was destined to fail. Well, it did not.

Another great icon, Henry Ford, is known as the inventor of the assembly line, and it is he who revolutionized industrial production. Henry Ford had gone bankrupt numerous times before he turned the Ford Motor Company into a success.

Sir Richard Branson, who has dyslexia, struggled in school. He failed many of his exams and was considered a problem student. However, rather than dwelling on his academic challenges, he focused on his strengths.

Through grit and creativity, combined with a hefty dose of passion and excellent entrepreneurial skills, Branson is now one of the most successful businessmen in the United Kingdom.

In addition to these well-known examples, there are numerous other stories of people who have conquered great adversity, held on to their dreams, battled against the odds, and eventually achieved great successes.