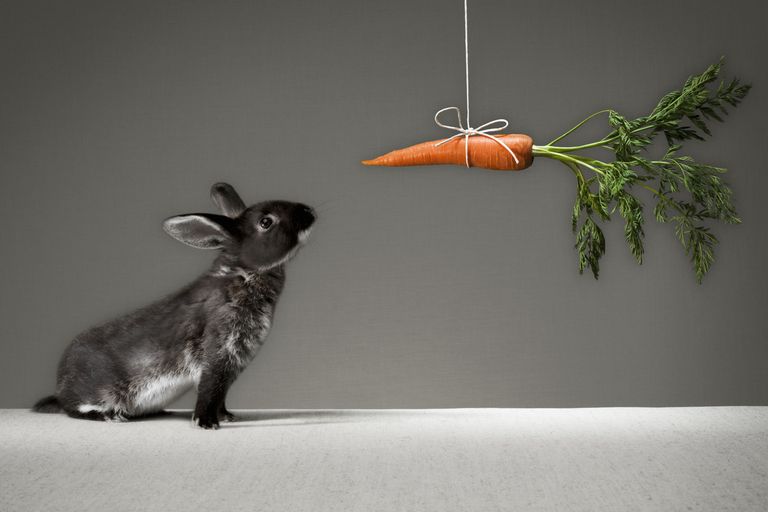 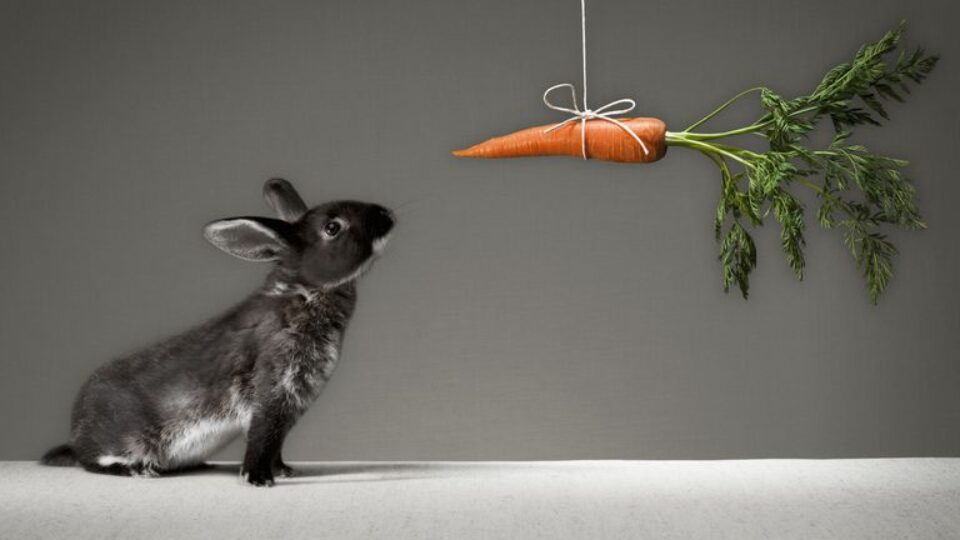 Motivation is defined as the process that initiates, guides, and maintains goal-oriented behaviors. Motivation is what causes us to act, whether it is getting a glass of water to reduce thirst or reading a book to gain knowledge.

A Closer Look at Motivation

Motivation involves the biological, emotional, social and cognitive forces that activate behavior. In everyday usage, the term motivation is frequently used to describe why a person does something.

For example, you might say that a student is so motivated to get into a clinical psychology program that she spends every night studying.

“The term motivation refers to factors that activate, direct, and sustain goal-directed behavior… Motives are the “whys” of behavior – the needs or wants that drive behavior and explain what we do. We don’t actually observe a motive; rather, we infer that one exists based on the behavior we observe.”
(Nevid, 2013)

So what exactly lies behind the motivations for why we act? Psychologists have proposed different theories of motivation, including drive theory, instinct theory, and humanistic theory. The reality is that there are many different forces that guide and direct our motivations.

Anyone who has ever had a goal (like wanting to lose ten pounds or wanting to run a marathon) probably immediately realizes that simply having the desire to accomplish something is not enough.

Achieving such a goal requires the ability to persist through obstacles and endurance to keep going in spite of difficulties.

There are three major components to motivation: activation, persistence, and intensity.

Activation involves the decision to initiate a behavior, such as enrolling in a psychology class.

Persistence is the continued effort toward a goal even though obstacles may exist. An example of persistence would be taking more psychology courses in order to earn a degree although it requires a significant investment of time, energy, and resources.

Intensity can be seen in the concentration and vigor that goes into pursuing a goal. For example, one student might coast by without much effort, while another student will study regularly, participate in discussions and take advantage of research opportunities outside of class. The first student lacks intensity, while the second pursues his educational goals with greater intensity.