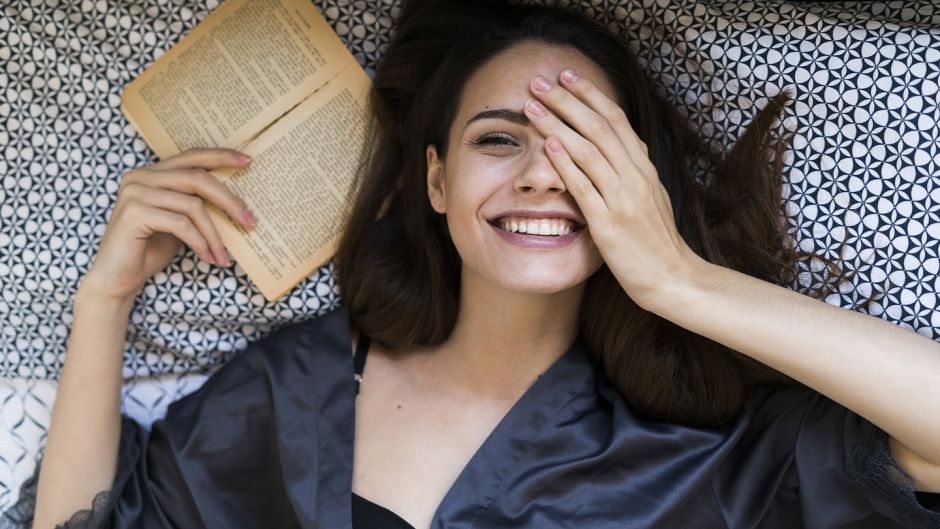 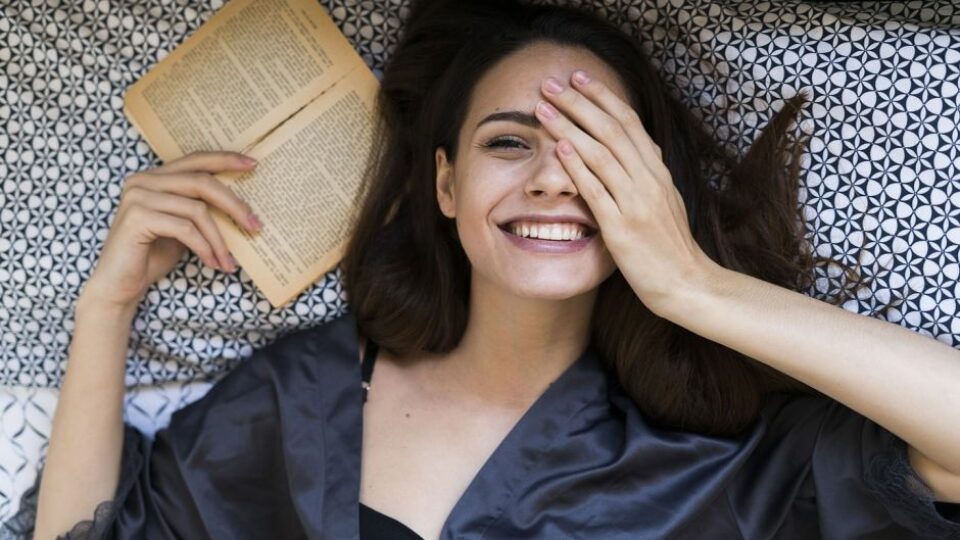 Getting Serious About Funny: Psychologists See Humor As A Character Strength

Humor is observed in all cultures and at all ages. But only in recent decades has experimental psychology respected it as an essential, fundamental human behavior.

Historically, psychologists framed humor negatively, suggesting it demonstrated superiority, vulgarity, Freudian id conflict or a defense mechanism to hide one’s true feelings. In this view, an individual used humor to demean or disparage others, or to inflate one’s own self-worth. As such, it was treated as an undesirable behavior to be avoided. And psychologists tended to ignore it as worthy of study.

But research on humor has come into the sunlight of late, with humor now viewed as a character strength. Positive psychology, a field that examines what people do well, notes that humor can be used to make others feel good, to gain intimacy or to help buffer stress. Along with gratitude, hope and spirituality, a sense of humor belongs to the set of strengths positive psychologists call transcendence; together they help us forge connections to the world and provide meaning to life. Appreciation of humor correlates with other strengths, too, such as wisdom and love of learning. And humor activities or exercises result in increased feelings of emotional well-being and optimism.

For all these reasons, humor is now welcomed into mainstream experimental psychology as a desirable behavior or skill researchers want to understand. How do we comprehend, appreciate and produce humor?

What it takes to get a joke

Understanding and creating humor require a sequence of mental operations. Cognitive psychologists favor a three-stage theory of humor. To be in on the joke you need to be able to:

Mentally represent the set up of the joke.

Detect an incongruity in its multiple interpretations.

Resolve the incongruity by inhibiting the literal, nonfunny interpretations and appreciating the meaning of the funny one.

An individual’s knowledge is organized in mental memory structures called schemas. When we see or think of something, it activates the relevant schema; Our body of knowledge on that particular topic immediately comes to mind.

For example, when we see cows in a Far Side cartoon, we activate our bovine schema (stage 1). But when we notice the cows are inside the car while human beings are in the pasture grazing, there are now two mental representations in our conscious mind: what our preexisting schema mentally represented about cows and what we imagined from the cartoon (stage 2). By inhibiting the real-world representation (stage 3), we find the idea of cows driving through a countryside of grazing people funny. “I know about cows” becomes “wait, cows should be the ones in the field, not people” becomes an appreciation of the humor in an implausible situation.

Funny is the subjective experience that comes from the resolution of at least two incongruous schemas. In verbal jokes, the second schema is often activated at the end, in a punchline.