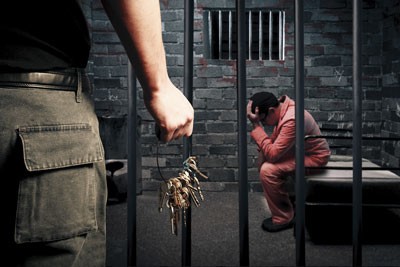 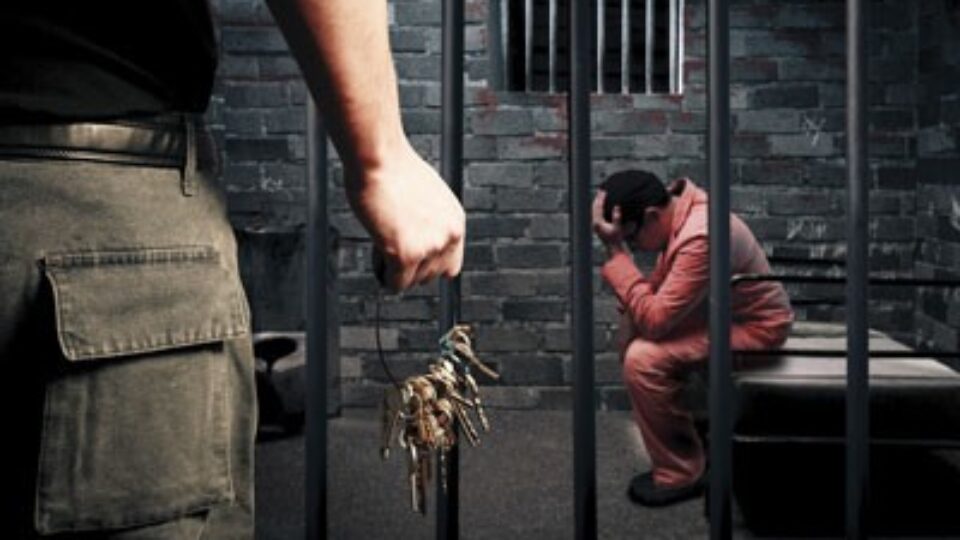 Acts Of Kindness in Prison

What would you expect to find in a maximum-security prison? Convicted felons? Of course. Spontaneous violence? Check. Gang members? Plenty. Humanity? Come again?

“This is the last place I’d ever want to be sick,” I thought as I stared at the steel walls and matching bars.

Jermaine Archer
Jermaine Archer, an inmate at Sing Sing prison, served as the M.C. [Dec. 2014] for an unusual TED Talks offshoot held there.

On the afternoon of December 31, 2013, I felt an itchy tingle in my throat and chest. I drank green tea, ate Ramen noodle soups, and wrapped a scarf around my neck. At midnight, while everyone was screaming and shaking their bars to celebrate the New Year, I lay in bed coughing and sneezing. The next day, while others watched television or telephoned their loved ones, I huddled in my cell beneath two wool blankets wearing thermal tops and bottoms and a wool hat wondering who turned off the heat.
I stayed in my cell partly because I didn’t want anyone else to know I was sick. I wasn’t afraid; I just didn’t like feeling vulnerable inside prison. Of course, I probably gave it away by not going to the cafeteria or to my assigned work location, and instead, lying under the covers all day,

That afternoon we heard rumors that a serious flu had invaded the prison. I figured my immune system would fight it off as it did everything else. By Thursday evening, I could barely get out of bed; my bones ached, I had no appetite, and no matter how much clothing I wore or how many blankets I wrapped myself in, I shivered and my teeth chattered. At the same time, oozing beads of sweat felt like ice water against my skin. Being in Sing Sing made the situation all the more humbling; prison is one of, if not the, worst place to find oneself in a vulnerable condition.

I signed up to see the nurse on Friday, but bad weather prevented most of the medical staff from showing up to work. An officer informed me I would have to tough it out for two more days — only medical emergencies would be handled over the weekend. I slept away Friday and most of Saturday, switching thermal underwear every few hours once they dripped with cold sweat. I knew it was vital to eat, but I had no energy or appetite.

Late Saturday afternoon, my neighbor Matthew offered to make chicken soup. I refused, falsely claiming that I couldn’t keep any food down. I did this partly out of pride, but also because I didn’t accept cooked food from others in prison (unless it was from someone I was close with). I ate oatmeal and peanut butter and jelly sandwiches that I prepared in my cell and slept the evening away.

The next day Matthew appeared at my cell and demanded my bowl, explaining that he had already chopped up the potatoes, carrots, and onions for the soup. Feeling guilty that he had already gone to such measures, and because I was too weak to argue, I handed him my bowl. He returned about an hour later and handed me a bowl of hot chicken soup. I gobbled up steaming chunks of white meat, potatoes and carrots. Before I even finished, I stopped sweating.

About two hours later, Tyrone appeared at my cell bars and asked, “What you eating?”

“Put that down and eat this,” he said, pushing a bowl of chicken soup through the slot in my cell bars. The soup had bones in it so I knew it was made from scratch. I devoured it in minutes and although it was a bit salty, it tasted like Lobster Cantonese to me. It also picked up where the other bowl had left off; I stopped shivering, the pain dissipated, and my vision cleared up.

Tyrone and Matthew were not acquaintances, so the fact that they were on the same page surprised me. Although both were in prison for murder, Matthew was known as a humble Christian while Tyrone had a reputation for being a super macho tough guy. When I learned that Tyrone had made the soup himself, I chuckled—I had lived around him for over a year and had never seen him cook (except the times when he fried big slabs of pork).

My apprehension at being ill in prison slowly transformed into appreciation under horrific conditions. Surrounded by the alleged dregs of society, two convicted murderers showed me compassion in a time of need. Their actions went against supposed prison etiquette, which holds that prisoners are supposed to keep to themselves and not commit acts of kindness because it’s often interpreted as weakness. Prisoners are not supposed to offer food to prisoners they don’t know, and they certainly aren’t supposed to accept food from such individuals.