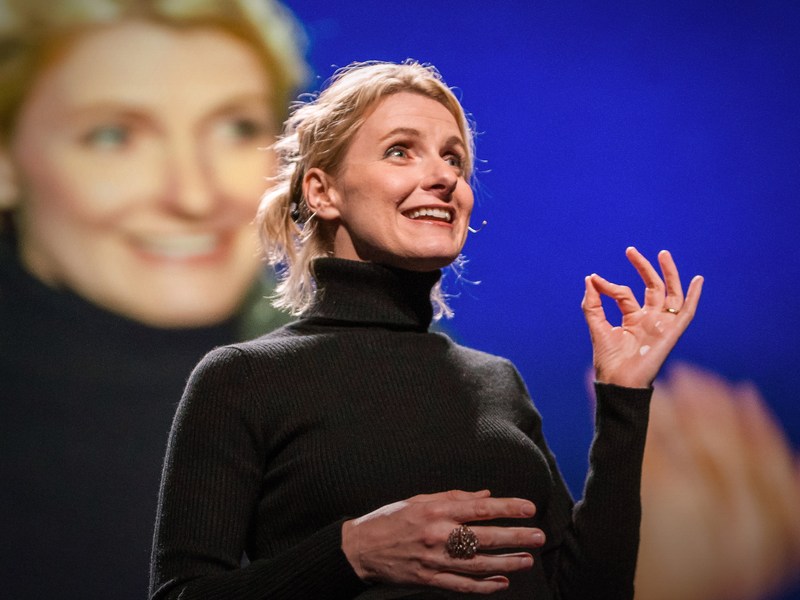 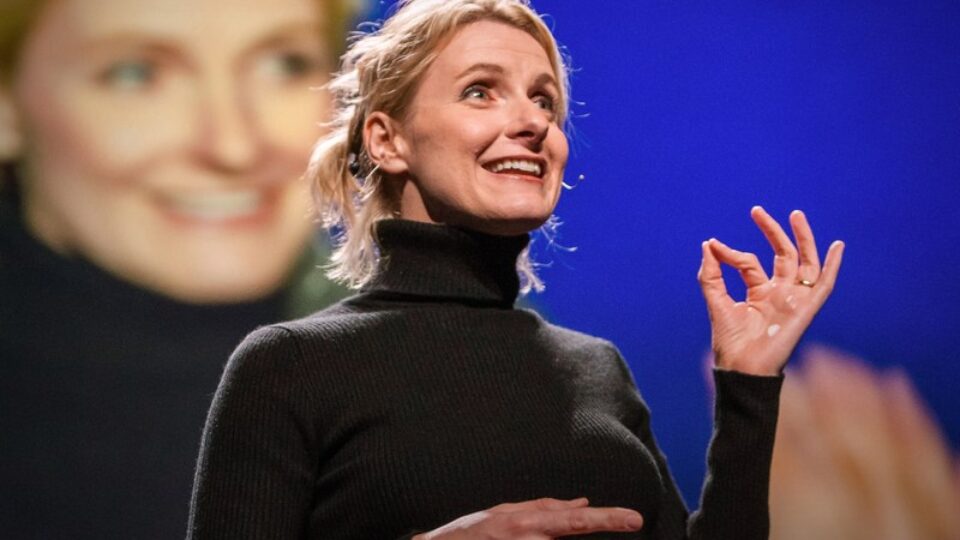 The author of ‘Eat, Pray, Love,’ Elizabeth Gilbert has thought long and hard about some big topics. Her fascinations: genius, creativity and how we get in our own way when it comes to both.

Why you should listen

Elizabeth Gilbert faced down a premidlife crisis by doing what we all secretly dream of — running off for a year. Her travels through Italy, India and Indonesia resulted in the megabestselling and deeply beloved memoir Eat, Pray, Love, about her process of finding herself by leaving home.

She’s a longtime magazine writer — covering music and politics for Spin and GQ — as well as a novelist and short-story writer. Her books include the story collection Pilgrims, the novel Stern Men (about lobster fishermen in Maine) and a biography of the woodsman Eustace Conway, called The Last American Man. Her work has been the basis for two movies so far (Coyote Ugly, based on her own tale of working at the famously raunchy bar in New York City), and Eat, Pray, Love, with the part of Gilbert played by Julia Roberts. Not bad for a year off.

“Gilbert is irreverent, hilarious, zestful, courageous, intelligent, and in masterful command of her sparkling prose.” — Booklist