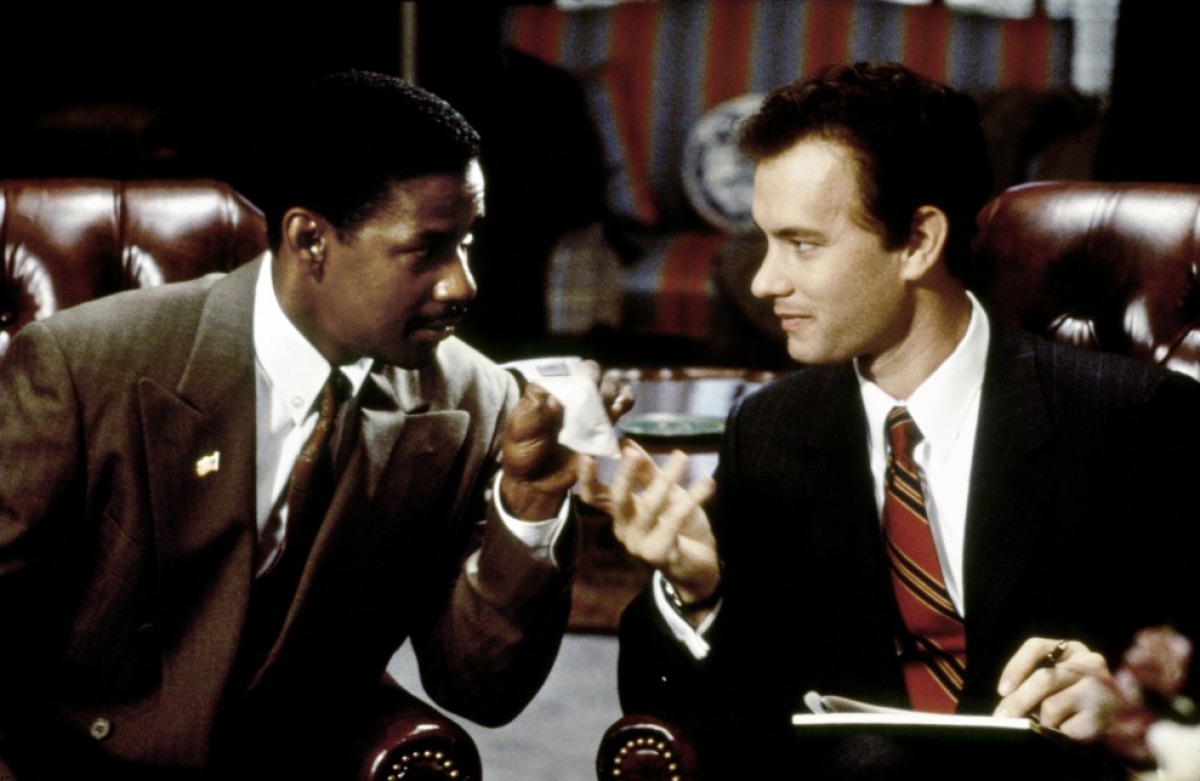 Fearing it would compromise his career, lawyer Andrew Beckett (Tom Hanks) hides his homosexuality and HIV status at a powerful Philadelphia law firm. But his secret is exposed when a colleague spots the illness’s telltale lesions. Fired shortly afterwards, Beckett resolves to sue for discrimination, teaming up with Joe Miller (Denzel Washington), the only lawyer willing to help. In court, they face one of his ex-employer’s top litigators, Belinda Conine (Mary Steenburgen)

In a Better World (2010, Denmark) – A remarkable story of a doctor and his family struggles amid complex choices between strengths fairness and forgiveness.

The Green Zone (2010) — Roy Miller, a senior CIA officer, in unearthing evidence of weapons of mass destruction in the Iraq war, realizes that operatives on the both sides of the conflict are attempting to spin the story in their favour. As Miller’s search continues answers prove pivotal in clearing a rogue regime, or escalate the war in a region that grows increasingly unstable with each passing day? A chilling depiction of fairness and social justice.

The Emperor’s Club (2002) – William Hundert, a principled Classics professor, comes into conflict with a pupil at a prestigious academy. His attempts to teach the young man to act fairly and morally have mixed results, and Hundert’s confidence in his beliefs begins to be shaken. When the two reunite at a 25th reunion, they both have lessons to teach the other.