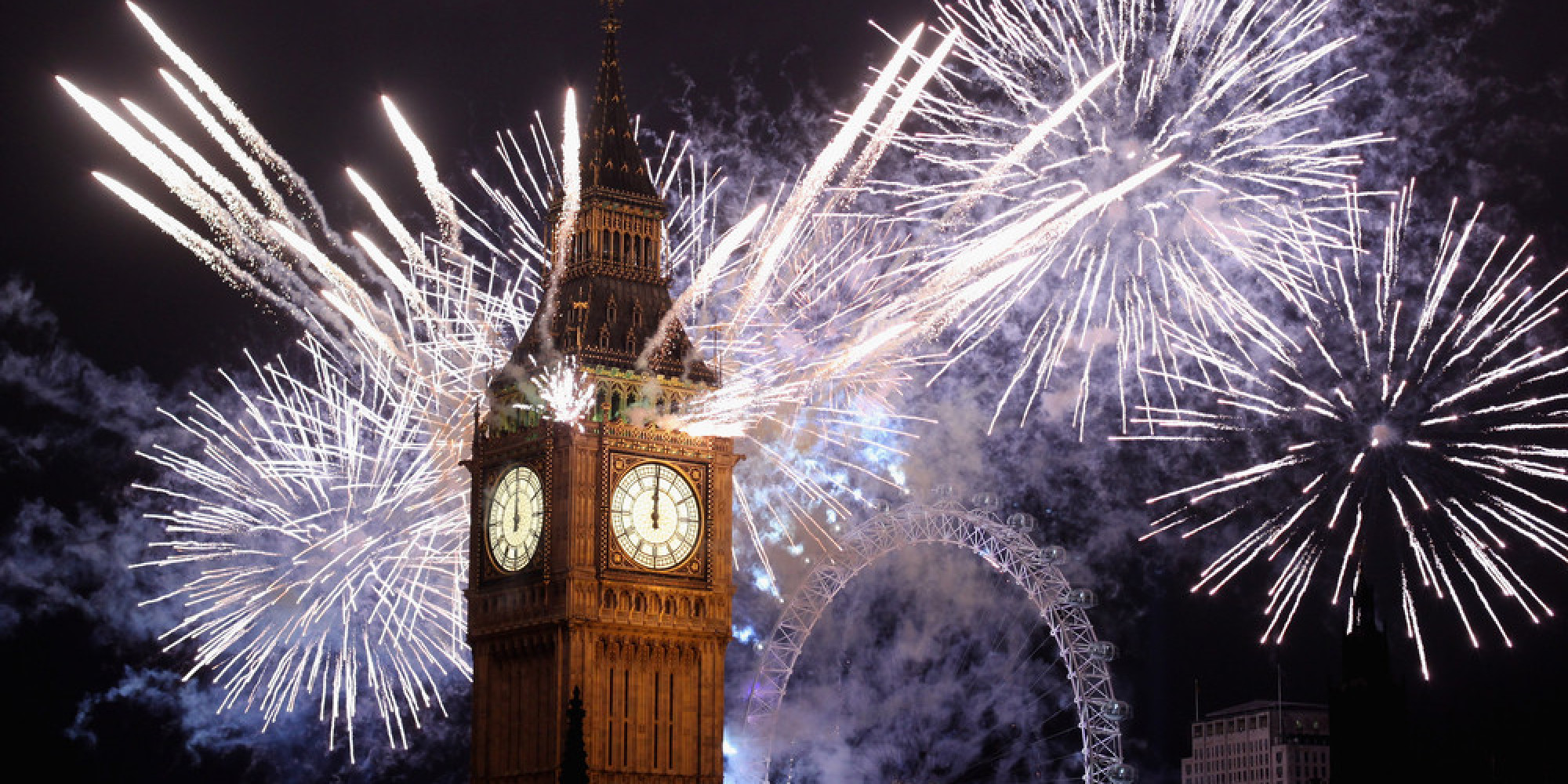 New Years Eve is upon us, here at Wondrlust we hope that 2015 has been a great year for you all and we wish you all the best for 2016!

2015 New Year started with a bang as an explosion of light from some 12,000 fireworks – weighing a combined 15 tons – filled the sky above London’s South Bank – including spectacular blasts from the frame of the London Eye.

The 11-minute display, which is said to have cost £1.8million and was accompanied by an electronic soundtrack, featured a poignant commemoration of the centenary of the First World War with bursts of red fireworks representing poppies.