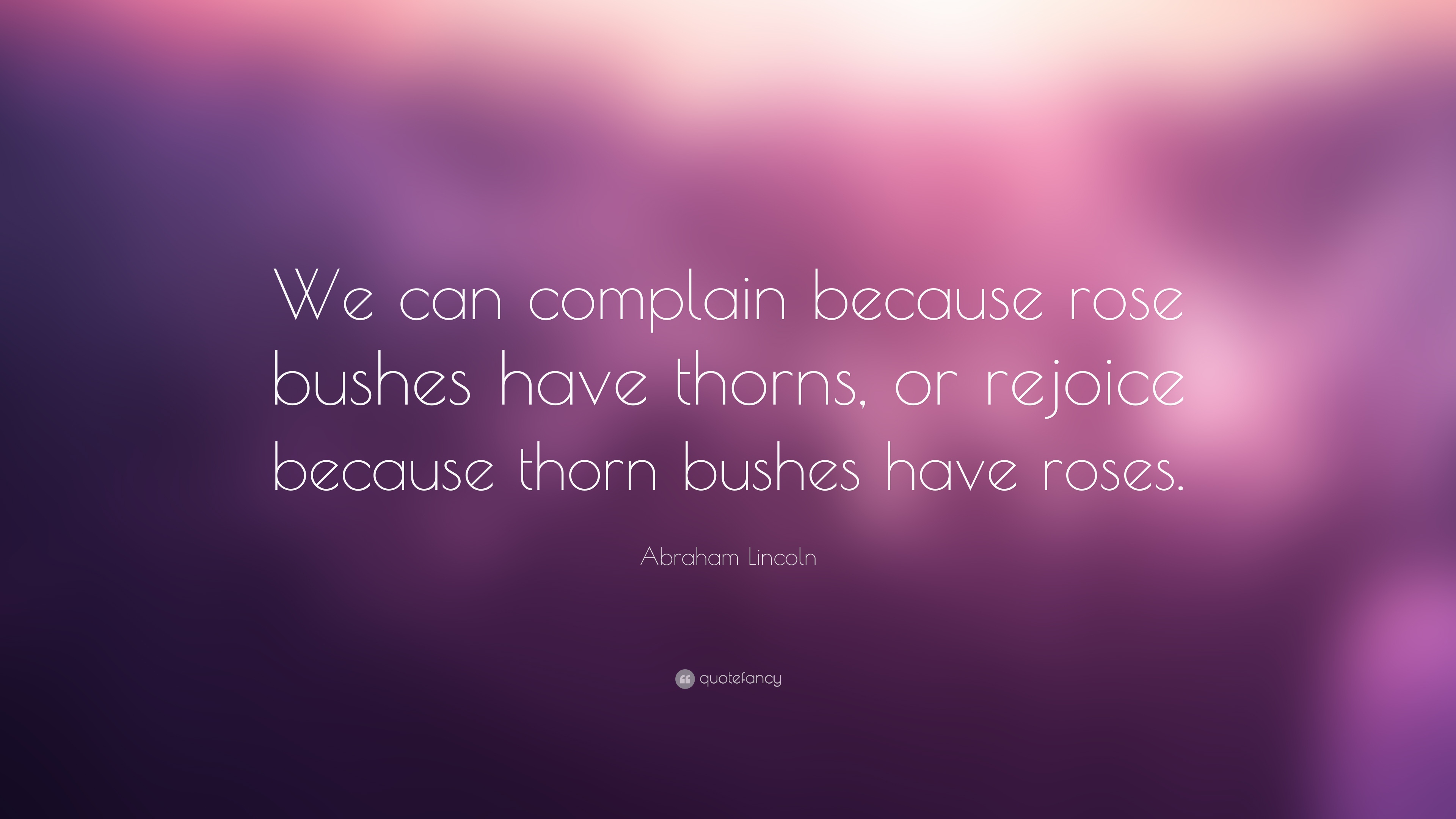 If Perspective Is A Top Strength Try These:

“We can complain because rose bushes have thorns, or rejoice because thorn bushes have roses” – Abraham Lincoln

Perspective [wisdom]: Perspective, which is often called wisdom, is distinct from intelligence and involves a superior level of knowledge and judgment. This strength involves being able to provide wise counsel to others.

It allows its possessor to address important and difficult questions about morality and the meaning of life. People with perspective are aware of broad patterns of meaning in their lives, their own strengths and weaknesses, and the necessity of contributing to their society.

Too much: Ivory Tower, arcane, pedantic
Too little: Superficiality

Hugo (2011) – This Martin Scorsese film about Hugo, a 12-year-old boy living in the Gare Montparnasse railway station, Paris. Hugo, displays his resourcefulness to uncover a secret his father left to him. In doing so, Hugo offers perspective on experiences with, along with his social intelligence and resilience, transforms himself and those around him.

Gandhi (1982) – This movie portrays the life of Mohandas Gandhi, who pioneered the practice of nonviolent political protest in his efforts to free India from British colonial rule. Gandhi is often held up as an example of the highest mercy and morality, and his teachings have inspired leaders such as Martin Luther King Jr. Nonetheless, he lived a simple life of poverty, humility, and spirituality.

The Devil’s Advocate (1997) – Kevin Lomax, a gifted but ruthless young lawyer who has never lost a case, moves to Florida to work at a powerful law firm over the objections of his wife. Taken in by his boss’ captivating personality and the prestige of his work, Kevin first loses and then later regains his sense of what is most important in life.

American Beauty (1999) – Lester Burnham, a middle-aged businessman trapped in his own misery, undergoes a rapid transformation after meeting the teenage boy living next door. Though Lester’s rediscovery of his youthful passion throws his neighborhood into turmoil, he ultimately comes to realize what is truly important in his life. 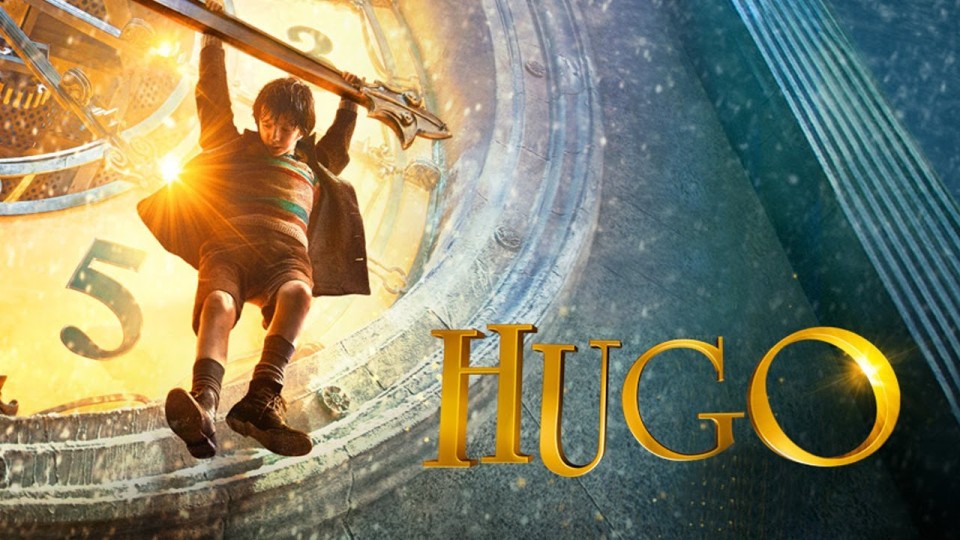 Explain the broad outlook of your life in one or two sentences as a weekly exercise. Monitor whether temporary events have an impact on your overall perspective. If you do see this pattern, brainstorm on ways that your perspective remains constant through daily joys and struggles.

Find purpose in the last five of your significant actions/decisions. Recall what motivated you to make the decisions that you made.

Find someone wise (either someone still alive or someone who has passed on), read or watch a film on his or her life, and identify how their life can guide your decisions and actions. Consider the philosophy that the person followed and compare it to your own.

Read quotes of wisdom and re-write them as small, practical steps for yourself. Leave them as notes for yourself in locations where you deal with challenges, such as an office desk or by a phone.

Offer advice, but only when asked and only after listening emphatically to the seeker. Ask for advice from that person in return in the near future.

Become aware of the moral implications and potential consequences of your future actions. Take these possibilities into consideration without being driven to inaction by them.

Reflect on the moral implications of scientific endeavors that directly affect your life. Think of who that you know would benefit from or be harmed by contentious issues in science.

Pursue endeavors that have a significant impact on the world. Contribute time or resources to an international organization, or write a letter to an editor about an issue of global importance.

Exercise optimism and patience with tasks that challenge you most. Remember how these tasks fit into the larger scheme of things.

Examine a world event from historical, cultural and economic perspectives. Use sources from various groups involved in order to benefit from differing perspectives.

Seek a role, at least once every three months, which requires you to council others. Express your thanks to someone who has had an impact on your perspective in the past.

Schedule time when you can optimally muse, analyze, reflect, and synthesize on an issue about which you feel ambivalent. Seek the perspectives of others but also give yourself time to think on your own.

Connect your beliefs with your emotions by reading books or watching films of personal experiences with the issue. Put a human face on the issue and recall it when you feel your opinion getting too heated.

Build a network of friends and confidants with differing perspectives. Seek their council when you need expertise and offer your own perspective should they ask for it.

Mentor a child in your neighborhood. Remember a role model that you had as a child and try to emulate their qualities.