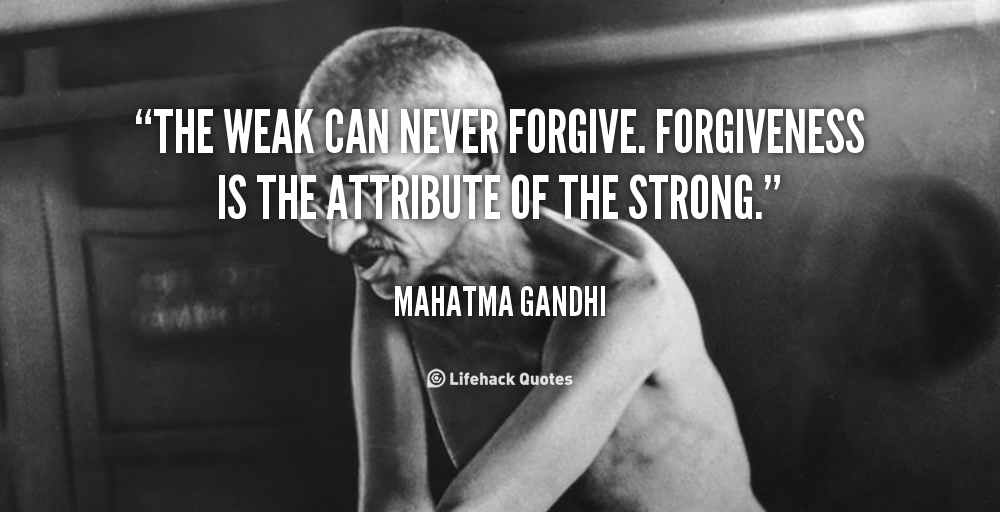 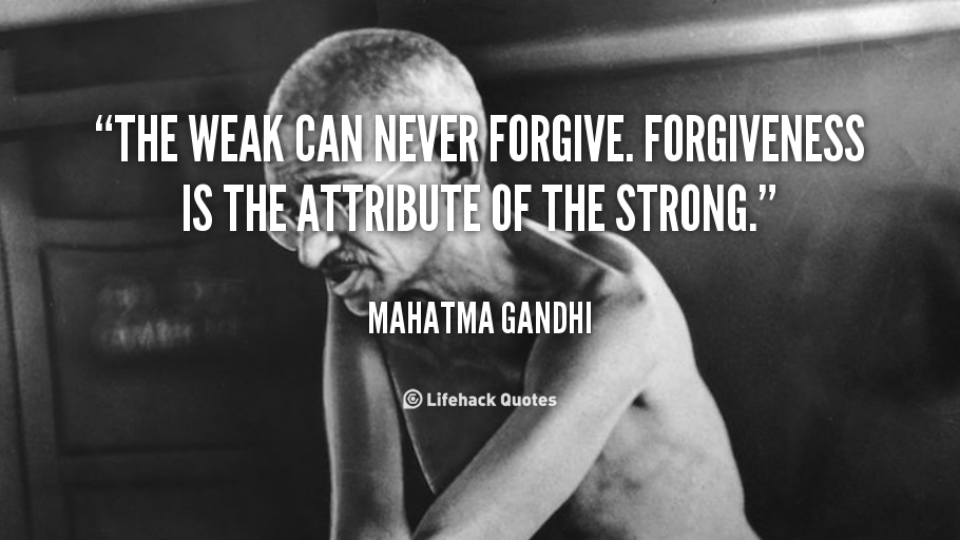 If ‘Forgiveness’ is a Top Strength Try These

Forgiveness [mercy]: This strength involves forgiving those who have wronged or offended us. Forgiveness entails accepting the shortcomings of others, giving people a second chance, and putting aside the temptation to hold a grudge or behave vengefully. Forgiveness allows one to put aside the self-destructive negativity associated with anger and to extend mercy toward a transgressor.

Too much: permissiveness
Too little: mercilessness 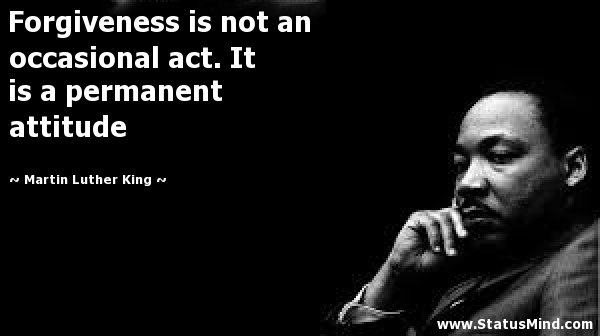 Remember times when you offended someone and were forgiven, then extend this gift to others. Don’t demand a formal apology.

Evaluate your emotions before and after forgiving someone. Compare these emotions to your feelings when you hold a grudge.

Understand from the offender’s perspective why he/she offended you. Then assess whether your reaction is hurting you more than the offender.

Make a list of individuals against whom you hold a grudge, then either meet them personally to discuss it or visualize whether bygones can be bygones. Put the original offense into its proper context and perspective.

Meet a person who offended you in the past, especially if he/she is a family member. Tell them that you have forgiven them, or just be kind in your interaction with them.

Ask for forgiveness from a Divine power according to your faith. Assess how you feel afterwards.

Pray for the noble behavior of your offender. Think of ways that this person has acted nobly in the past.

Plan out what your response should be the next time someone offends you. Remind yourself of your plan (rehearse if possible) and periodically affirm, “No matter how he/she offends me, I will respond as I have planned.”

Imagine your offender and consider whether you have any payback fantasies. Imagine in detail what might happen if you forgive the offender. Journal your reactions. Start with a moderate offense and continue until you achieve forgiveness and resolution. During this exercise continuously remind yourself that this is a forgiving exercise, not a grudge-holding one.