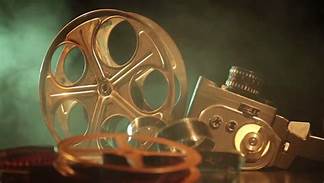 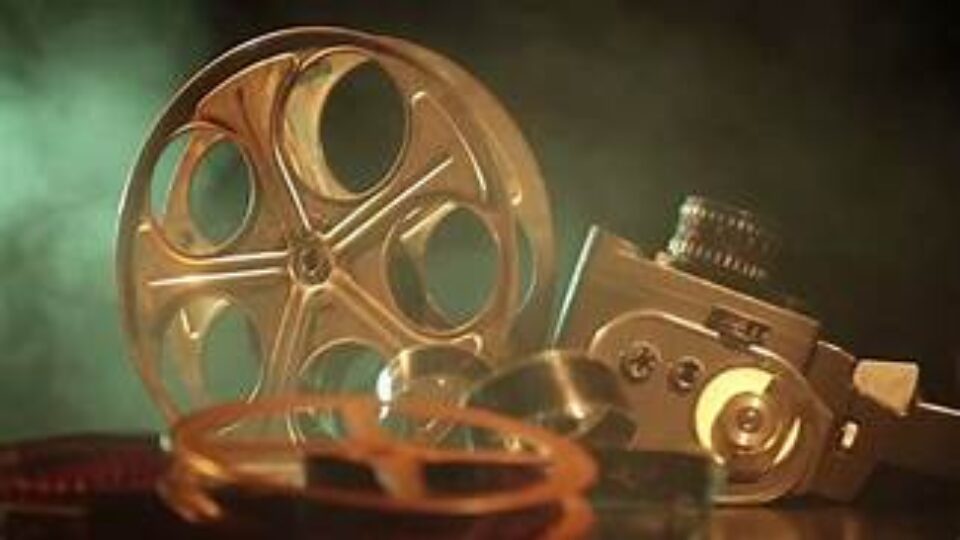 Blind Side (2009) – Based on the true story of Michael Oher, a homeless and traumatized boy who became an All American football player and first round NFL draft pick with the help of a wealthy but caring woman, adoption by Sean and Leigh Anne Tuohy who make him part of their family, an incredible story of kindness and love.

The Secret Life of Bees (2008) – This movie is a moving story of Lily Owens, a 14 year-old girl in South Carolina of early 1960s. Haunted by the memory of her later mother and a troubled relationship with her father, Lily escapes her lonely life and finds love and care in the home of Boatwright sisters and their engrossing world of beekeeping. The movie is a good illustration of connecting with strangers through the common bond of humanity and love.

As Good as it Gets (1997) – Despite his successful career as a romance novelist, Melvin Udall is cranky, obsessive, and bigoted. His life begins to change when his gay neighbor is brutally beaten and entrusts the care of his dog to Melvin while he recuperates. With the help of the neighbor and a waitress with whom he has a difficult relationship, the author begins to learn about the value of kindness and caring.

The Cider House Rules (1999) – Homer is a youth residing at an orphanage in Maine. He becomes a favorite of the director, Dr. Larch, who teaches him about both medicine and the value of kind actions over blind deference to rules. Homer’s life lessons in caring continue as he leaves the orphanage to work at a farm, only to find himself alone with the farmer’s wife in the midst of the Second World War.

Promise (1986) – A man struggles with his promise to care for his brother, who suffers from schizophrenia and epilepsy, after the death of his mother. He is reluctant to take on the responsibility, but at the same time can’t bring himself to turn his brother over to professional care. This poignant film explores both the sacrifices and joys associated with selfless caring for others.