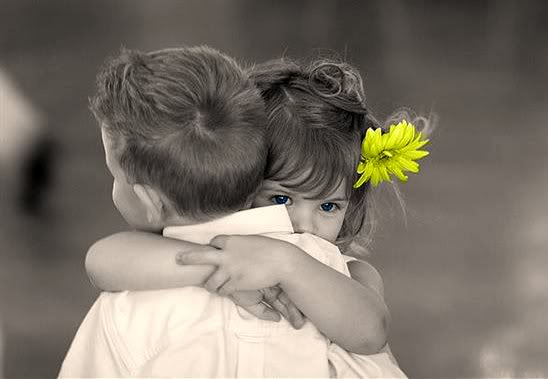 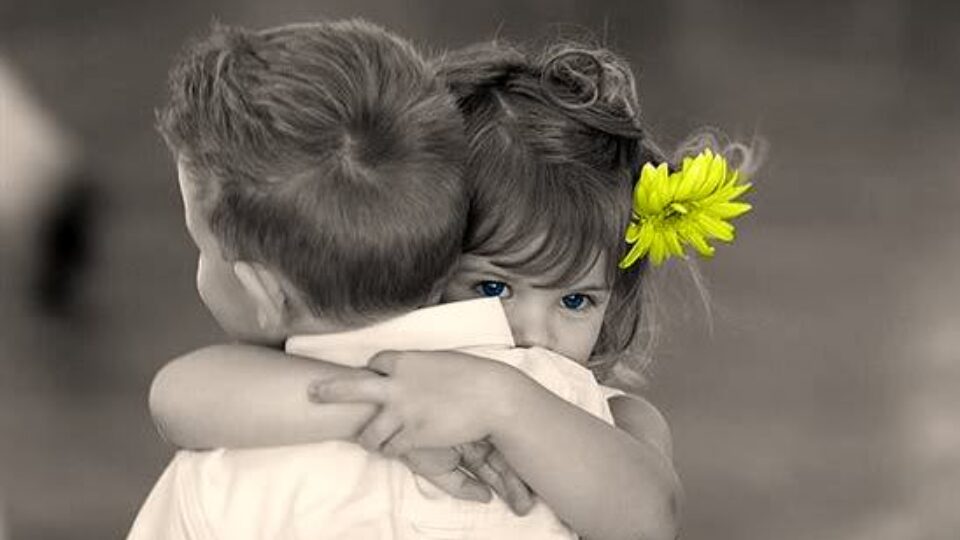 Can You Learn to Be More Forgiving?

Making Forgiveness Part of Your Life

Forgiveness is a choice, Swartz says. “You are choosing to offer compassion and empathy to the person who wronged you.” The following steps can help you develop a more forgiving attitude—and benefit from better emotional and physical health.

Reflect and remember.
That includes the events themselves, and also how you reacted, how you felt, and how the anger and hurt have affected you since.

Empathize with the other person.
For instance, if your spouse grew up in an alcoholic family, then anger when you have too many glasses of wine might be more understandable, says Swartz.

Forgive deeply.
Simply forgiving someone because you think you have no other alternative or because you think your religion requires it may be enough to bring some healing. But one study found that people whose forgiveness came in part from understanding that no one is perfect were able to resume a normal relationship with the other person, even if that person never apologized. Those who only forgave in an effort to salvage the relationship wound up with a worse relationship.

Let go of expectations.
An apology may not change your relationship with the other person or elicit an apology from her. If you don’t expect either, you won’t be disappointed.

Decide to forgive.
Once you make that choice, seal it with an action. If you don’t feel you can talk to the person who wronged you, write about your forgiveness in a journal or even talk about it to someone else in your life whom you trust.

Forgive yourself.
The act of forgiving includes forgiving yourself. For instance, if your spouse had an affair, recognize that the affair is not a reflection of your worth, says Swartz.

Definitions
Immune response: How your immune system recognizes and defends itself against bacteria, viruses, toxins and other harmful substances. A response can include anything from coughing and sneezing to an increase in white blood cells, which attack foreign substances.

Post-traumatic stress disorder (PTSD): A disorder in which your “fight or flight,” or stress, response stays switched on, even when you have nothing to flee or battle. The disorder usually develops after an emotional or physical trauma, such as a mugging, physical abuse or a natural disaster. Symptoms include nightmares, insomnia, angry outbursts, emotional numbness, and physical and emotional tension.