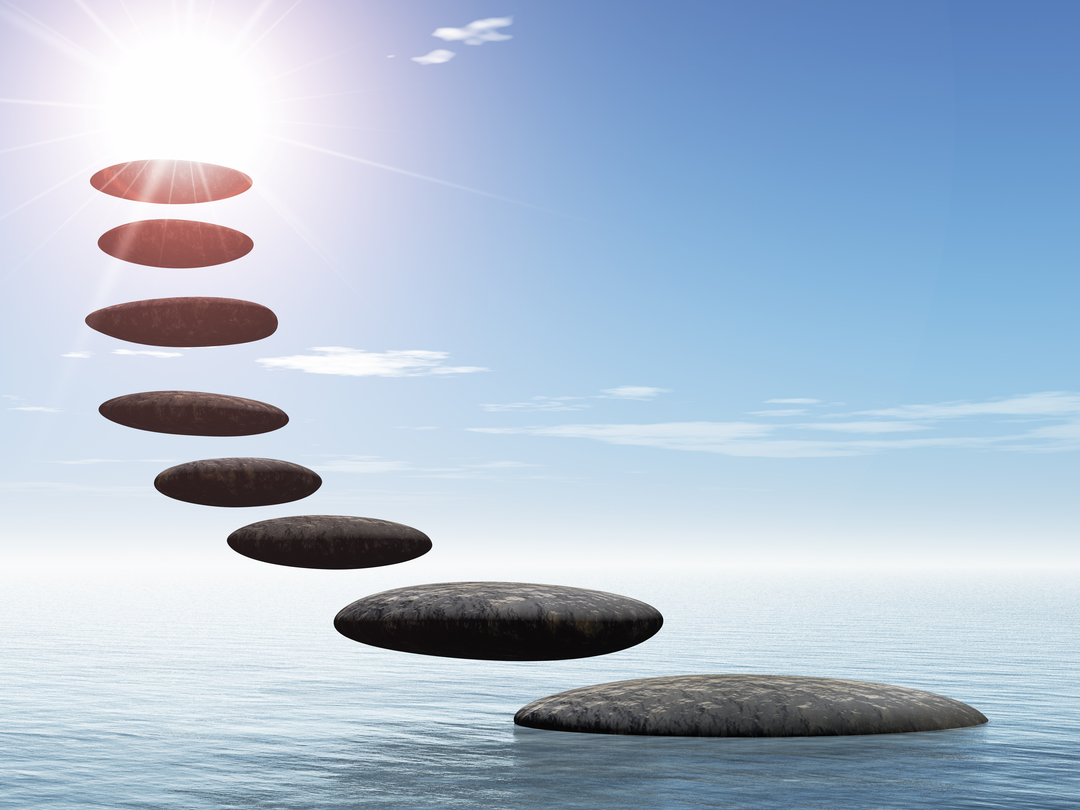 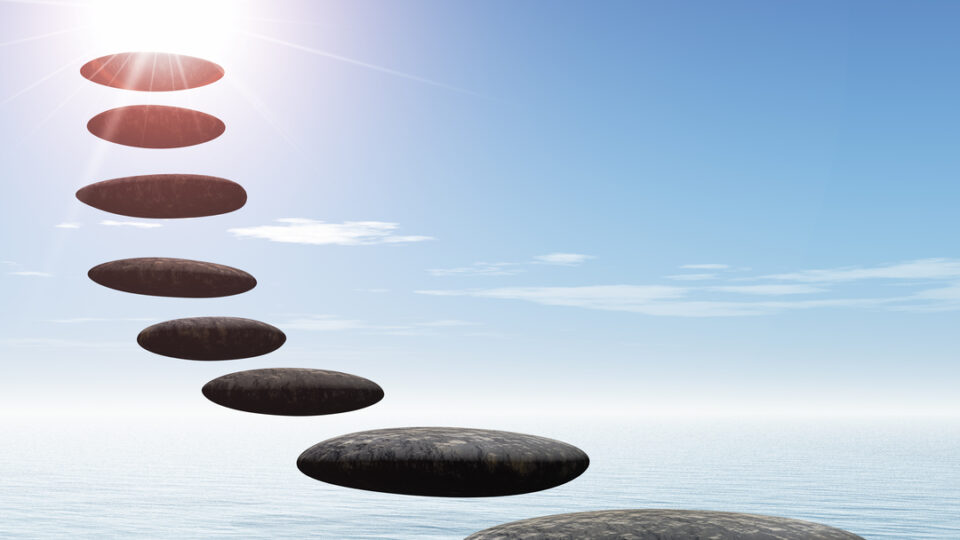 In our culture, anger is often hidden, unless it explodes in full-blown rage. We all experience anger, but we tend to tamp it down and hide it from others and from ourselves.

It takes courage to get honest about anger. It’s scary. If you express anger, will it be uncontrollable? Will other people tolerate it? Will you be a bad person?

I recommend you buy a notebook and designate it your “Anger Journal.” Write down what you know you are angry about, with whom you are angry, and how that anger has impacted you.

Give yourself permission to remember anger from your childhood, school life, jobs, family, friendships, and romantic relationships. If you are like most of us, you will have a fairly long list.

Take your time. This work is likely to churn up a lot of old emotions. The anger is still there, deep inside you, and you are bringing it to the surface. That’s good, because those hidden emotions often drive us to live unconsciously, repeating painful experiences over and over.

If someone hurt you deeply, you probably aren’t ready to just let it go. In fact, you may be holding on to your anger pretty tightly. That’s human nature.

It can help to remember that holding on to anger doesn’t hurt the other person. It hurts you. It produces all kinds of stress chemicals that flood your body and make you sick, physically and emotionally. Forgiveness is for you.

You may feel strongly the other person deserves to suffer. But you are not in control of that. If you could cause the other person to suffer, you’d either be in legal trouble, or you’d just perpetuate the cycle of suffering, remaining a victim of that cycle.

I suggest you begin simply. On a heart level, you don’t feel able to forgive. But on a head level, make a decision that you are willing to forgive. Open the door to the possibility.

Use an approach called reframing. Reframing allows you to look at the original offense in a new way.

But there may be circumstances you have never considered. Maybe your dad was raised by a father who yelled at him and ignored him. Maybe that was the only parenting model he had. Perhaps he really wanted to do better, but he didn’t know how.

Maybe when you were a kid, your dad had a lot of stress in his life. Maybe he was brought up to think children are the mother’s job, and making money was his job. Perhaps he didn’t understand how much he was hurting you.

Those things don’t change the circumstances of your childhood, or your experiences. But they may enable you to see your father in a slightly different light. Perhaps they can help you begin to let go of some of your anger.

It could be that the injury done you was itself an unforgivable act. Perhaps you were seriously physically abused, or sexually molested. Maybe you were the victim of a terrible crime.

I will not trivialize your injury by suggesting anything will ever make it all right, or make you able to forget it. The person who did that does not deserve “a pass.”

Adults are always responsible for their own behavior. But it might help to consider the possibility your offender was him or herself a victim at some time. Molesters were often molested. Violent criminals were often subject to violence in their own lives.

Realize you are not alone in your suffering. Others have experienced similar hurts. It may be helpful now to reach out to a support group. There are groups for every tragic circumstance in life, from being the adult child of an alcoholic to being a parent of a murdered child. Your suffering may be deep and terrible, but it is not unique. You do not have to be alone.

Consider also how you have grown and changed as a result of your life experiences. You would never have willingly chosen them, and I wish you could have been spared that pain, but they have shaped you and contributed to making you the person you are today. That person is worthy and lovable.

We’ve talked about forgiving other people, but self-forgiveness is equally important. This same four-step process can be used in forgiving yourself. When you use the steps, do so from the point of view of a friend who loves you.