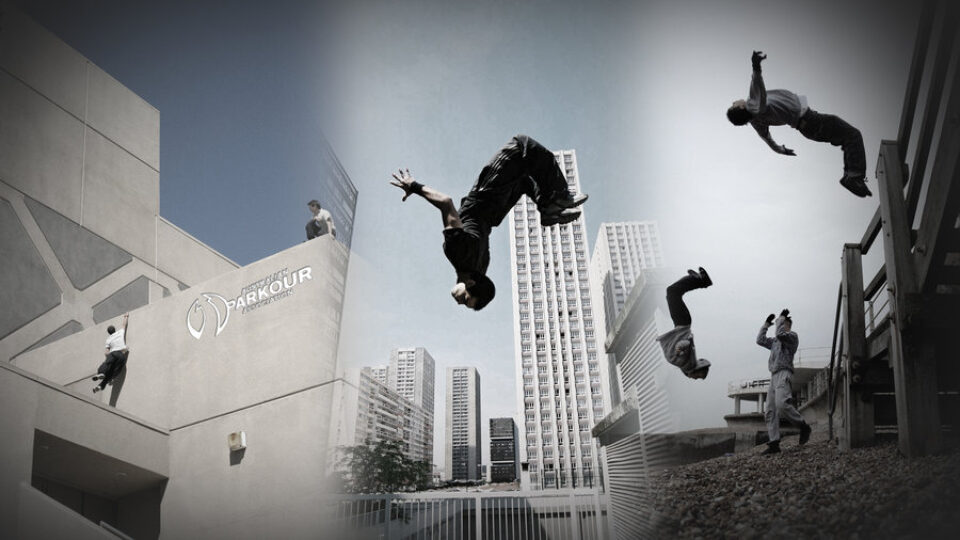 What Is ‘Parkour’ And Where Has It Come From?

It seems only yesterday that no-one had ever heard of the sport of ‘Parkour’ or ‘free-running’ so where did it originate and why has it grown to become so well-recognised? 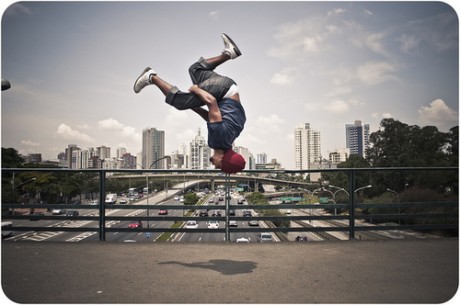 Parkour (French pronunciation) is a training discipline using movement that developed from military obstacle course training. Practitioners aim to get from A to B in the most efficient way possible. This is done using only the human body and the surroundings for propulsion, with a focus on maintaining as much momentum as possible while still remaining safe. Parkour can include obstacle courses, running, climbing, swinging, mantling, vaulting, jumping, rolling, quadrupedal movement, and other, similar movements depending on what movement is deemed most suitable for the given situation. Parkour’s development from military training gives it some aspects of a non-combative martial art.

Parkour is an activity that can be practiced alone or with others, and is usually – but not exclusively – carried out in urban spaces. Parkour involves seeing one’s environment in a new way, and imagining the potentialities for navigating it by movement around, across, through, over and under its features.

Developed in France, primarily by Raymond Belle, David Belle, and Sébastien Foucan during the late 1980s, Parkour became popular in the late 1990s and 2000s through films, documentaries, and advertisements featuring these practitioners and others.

To read more about ‘Parkour; click here to go to the Wikipedia entry