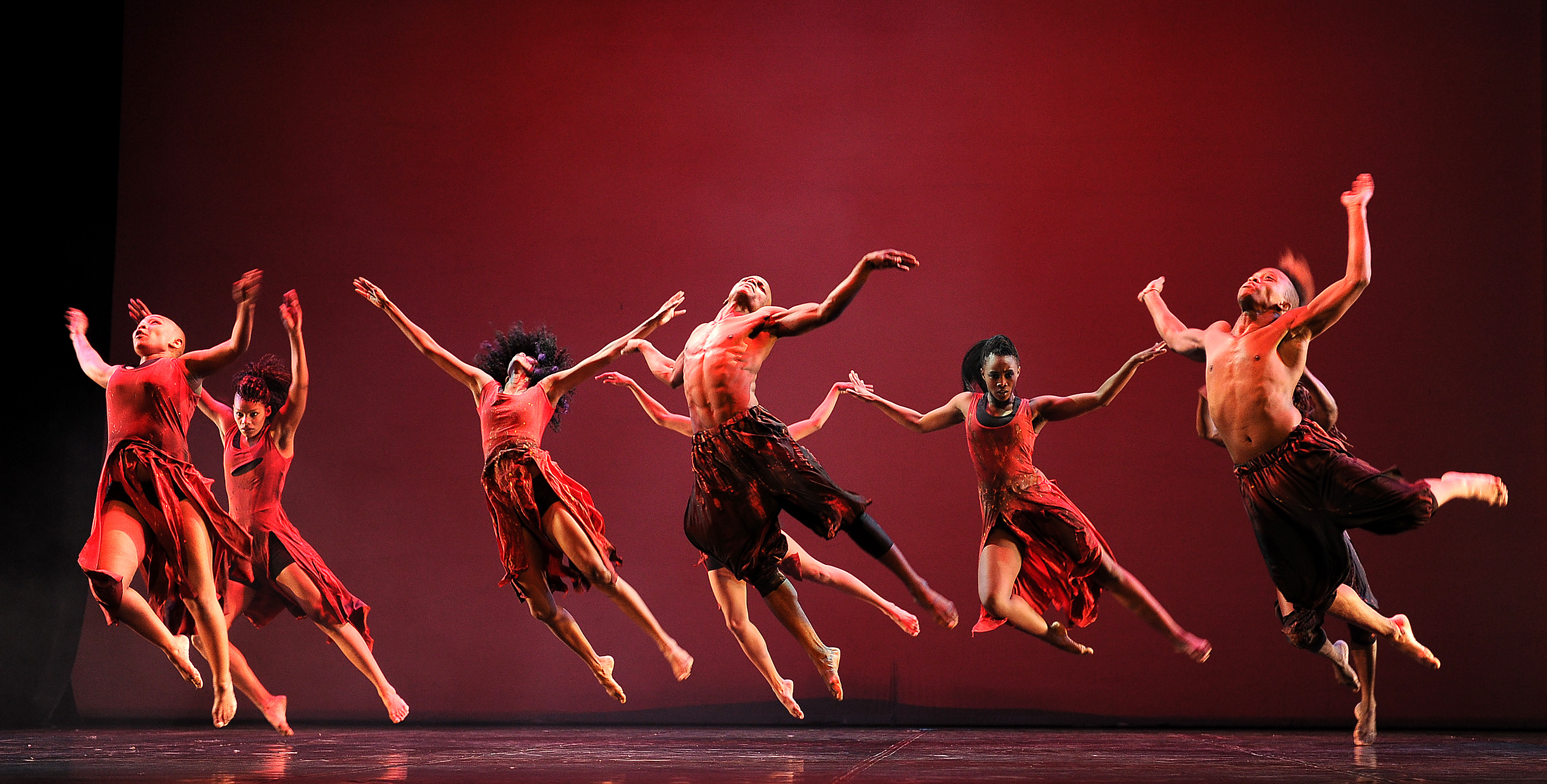 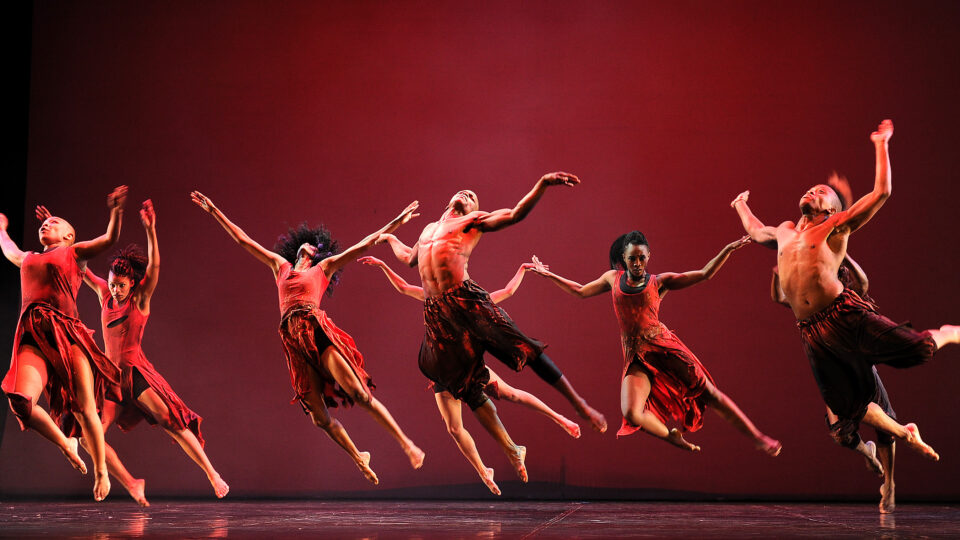 Building Famed psychologist Mihaly Csikszentmihaly research, Researcher R. Keith Sawyer  found that group flow requires conditions that overlap with and go beyond these four. Here are the 10 factors he identified for group flow.

To view the original article on Greater Good click here

First, I found that it’s essential for groups to have a compelling vision and a shared mission—they need to be clear about what their collective goal is. But how we define a group’s goal can vary depending on what type of group it is.
Jazz and improv theater are relatively unstructured. The only goal is intrinsic to the performance itself—to perform well and to entertain the audience. This is problem-finding creativity because the group has to “find” and define the problem as they’re solving it.

But the groups in which we participate during the workday—task forces, project groups, and committees—usually have a specific goal in mind. Business teams are expected to solve specific problems. If the goal is well-understood and can be explicitly stated, it’s a problem-solving creative task.

Problem-finding and problem-solving creativity can both foster flow, depending on the context. Either way, the key to group flow is managing a paradox: establishing a goal that provides focus for the team—just enough focus so that team members can tell when they get closer to a solution—but one that’s open-ended enough for maximum creativity to emerge.

Actors and musicians both talk about group flow using metaphors like riding a wave, gliding across a ballroom with a dance partner, or lovemaking. Group flow is more likely to emerge when everyone is fully engaged—what improvisers call “deep listening,” in which you don’t plan ahead what you’re going to say, but your statements are genuinely unplanned responses to what you hear. Innovation is blocked when one or more participants already has a preconceived idea of how to get to the goal; improvisers frown on this practice, pejoratively calling it “writing the script in your head.”

Here’s an example from an improv performance with no group flow. A pair of improv actors, a man and a woman, are walking slowly across the stage, hand in hand, taking a romantic walk in the park, when this exchange occurs:
Woman (pointing to the side of the path): Oh look, what’s that?
Man: It’s just a pile of dog shit.
Woman (bending closer to look): No, it’s a lottery ticket!
When the woman pointed to the side of the trail, she was already “writing the script” that they would find a discarded lottery ticket in the park. She was probably already thinking that it would be a winning ticket and that it would change their lives. That “scripting” kept her from listening to what her partner really said and riffing off of that.

After deep listening, team members need to keep moving the conversation forward, meaning that they follow the most important rule of improv: “Yes, and…” In other words, listen closely to what’s being said, accept it fully, then extend and build on it. This often leads down an unexpected and improvised path, a problem-finding process that can result in surprising new ideas.
Nothing staunches creativity quicker than negating or ignoring your partner. “Yes, and…” builds on deep listening, and it’s critical to group flow.

In basketball, complete concentration is required because the game moves fast—everyone’s constantly moving around you, and yet you need to remain constantly aware of your teammates and opponents. One of the basketball players Csikszentmihalyi interviewed said, “If you step back and think about why you are so hot all of a sudden, you get creamed.” When a player is in flow, time becomes warped, minutes seem like hours, and the basketball can appear to move in slow motion.

To enable a similar degree of concentration—and flow—in group settings, it helps to wall the group’s work off from other activities, giving them the space to devote their full attention to their work. Perhaps this is why many high-performing groups have a strong feeling of group identity, of standing apart from the world.

People get into flow when they’re in control of their actions and of their environment. In the same way, group flow increases when people feel autonomy, competence, and relatedness. Many studies of teams have found that if a team knows that their managers trust them and will, in the end, accept and support what they decide, that team performs better.
But in group flow, unlike solo flow, control results in a paradox: Each participant must feel in control while at the same time remaining flexible, listening closely, and always being willing to defer to the emergent flow of the group. The most innovative teams are the ones that can manage that paradox.

Jazz musicians know that they need to control their egos; every jazz player can tell a story about a technically gifted young instrumentalist who was nonetheless a horrible jazz musician. What they’re lacking is the ability to submerge their ego to the group mind, to balance their own voice with deep listening.

Group flow is the magical moment when it all comes together, when the group is in sync and the performers seem to be thinking with one mind. In group flow, each person’s idea builds on the ones that their partners just contributed. Small ideas build together and an innovation emerges.

“He is animated and engaged with you,” one executive said of a colleague who often participated in groups in flow. “[But] he is also listening and reacting to what you are saying with undivided attention.”

Group flow is more likely to occur when all participants play an equal role in the collective creation of the final product or performance. Group flow is blocked if anyone’s skill level is significantly below the rest of the group; all of the members must have comparable skill levels. This is why professional athletes don’t enjoy playing with amateurs: Group flow can’t happen, because the professionals will be bored and the amateurs will be frustrated. It’s also blocked when one person dominates, is arrogant, or doesn’t think they have anything to learn in the conversation.

By studying many different work teams, psychologists have found that when we’re more familiar with our teammates, we’re more productive and make more effective decisions. When members of a group have been together awhile, they share a common language and a common set of unspoken understandings—what psychologists call ”tacit knowledge.” Because it’s unspoken, people often don’t even realize what it is that enables them to communicate effectively.

In improv, group flow happens only when all the players have mastered a body of tacit knowledge. Improv actors learn a set of guiding principles that help make it work, rules such as “Don’t deny” and “Show, don’t tell.”

This shared understanding gets group members on the same page about the group’s goals—and clear goals are a cornerstone of group flow. Familiarity with one another’s communication style also helps them respond to each other quickly, and we know from Csikszentmihalyi’s research that immediate feedback is critical to flow.

Indeed, group flow requires constant communication. Everyone hates to go to useless meetings. But the kind of communication that leads to group flow often doesn’t happen in the conference room. Instead, it’s more likely to happen in free-wheeling, spontaneous conversations in the hallway, or in social settings after work or at lunch.

10. The potential for failure

Jazz ensembles rarely experience flow during rehearsal; group flow seems to require an audience, and the accompanying risk of real, meaningful failure. Jazz musicians and improv theater ensembles never know how successful a performance will be. Professional actors learn not to ignore the feeling of stage fright but to harness it, using it as a powerful force to push them toward flow.

Research shows us over and over again that the twin sibling of innovation is frequent failure. There’s no creativity without failure, and there’s no group flow without the risk of failure. These two common research findings go hand in hand, because group flow is often what produces the most significant innovations.

As this list suggests, group flow happens when many tensions are in perfect balance: between convention and novelty, between structure and improvisation, between the critical, analytic mind and the freewheeling, outside-the-box mind, between listening to the rest of the group and speaking out with your own individual voice. The central paradox of group flow is that it can only happen when there are rules and the participants share tacit understandings, but with too many rules or too much cohesion, the potential for innovation is lost.

The key question facing groups that have to innovate is finding just the right amount of structure to support improvisation, but not so much structure that it smothers creativity. Jazz and improv theater have important messages for all groups, because they’re unique in how successfully they balance all of these tensions.

The most effective business teams balance these tensions in the same way: They listen closely, they are concentrated on the task, they communicate openly so that everyone gets immediate feedback, and they trust that genius will emerge from the group, not from any one member. When that happens, groups find flow—and with it, studies show, comes more effective team performance, greater innovation, and higher workplace satisfaction. It’s good for the organization, and it’s good for its workers, too.