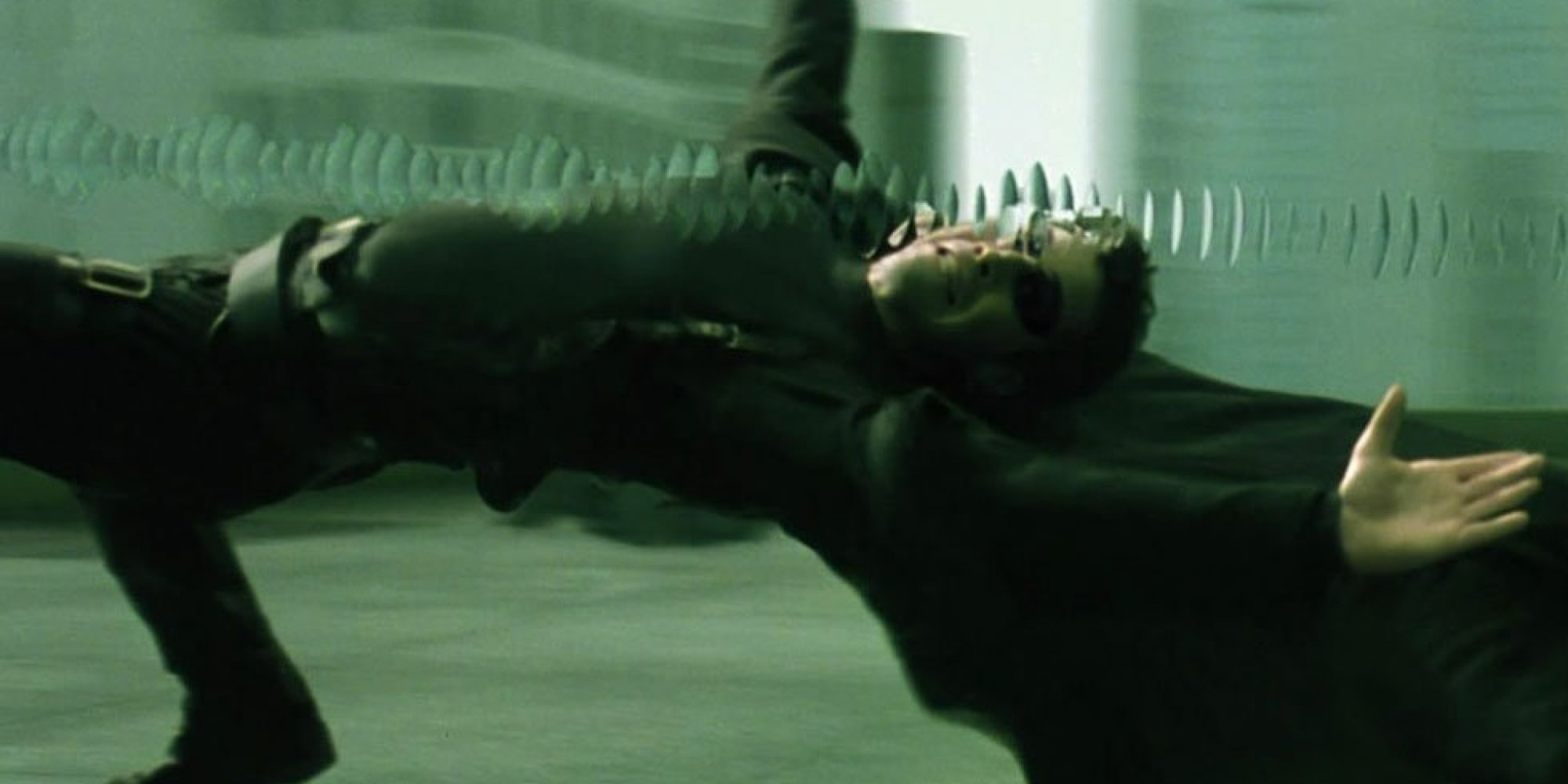 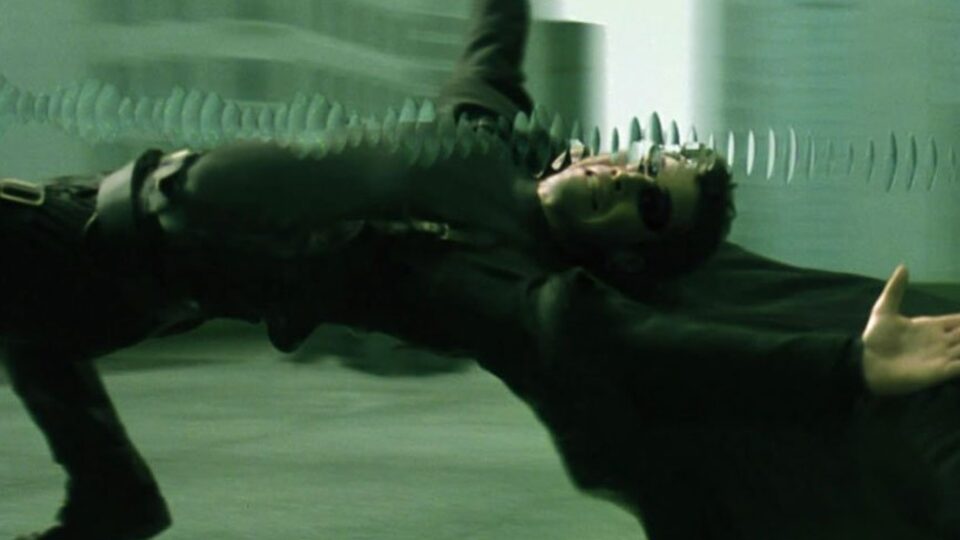 Being in the Zone: The Flow State in Athletic Endeavors

Sometimes in an athletic endeavor, you can’t go wrong. You anticipate next steps, you are right where you need to be, and you feel invincible. You might describe it as being “on” or “on a roll.”

A good visual example of it is in the movie The Matrix, specifically the scene where the character Neo is dodging bullets being shot at him. To Neo, the bullets appear to be moving in slow motion, enabling him to dodge them effortlessly, because he can see them coming far in advance and react in plenty of time.

Claremont Graduate University psychologist Mihaly Csikszentmihalyi has chronicled this phenomenon, which he calls “flow,” in the book Flow: The Psychology of Optimal Experience. He defines flow as a state in which people

“are completely absorbed in an activity, especially an activity which involves their creative abilities. During this ‘optimal experience’ they feel “strong, alert, in effortless control, unselfconscious, and at the peak of their abilities.”

Some hallmarks of the flow state include: losing track of time and external concerns or stimuli, feeling connected to something greater than oneself, and feeling challenged but not overwhelmed in terms of the ability and attention needed to complete a task. Csikszentmihalyi’s research suggests the state applies across cultures and across activities.

Many readers have probably experienced flow, or something akin to it, during an athletic endeavor. Perhaps it manifests itself as a streak of perfect, “nothing-but-net” shots, or an uncanny ability to be in just the right place at the right time to block a pass, or the absolute certainty that the lift will be successful.