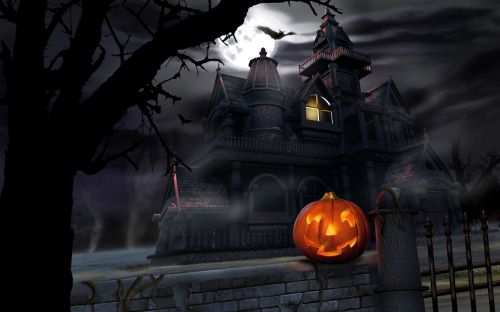 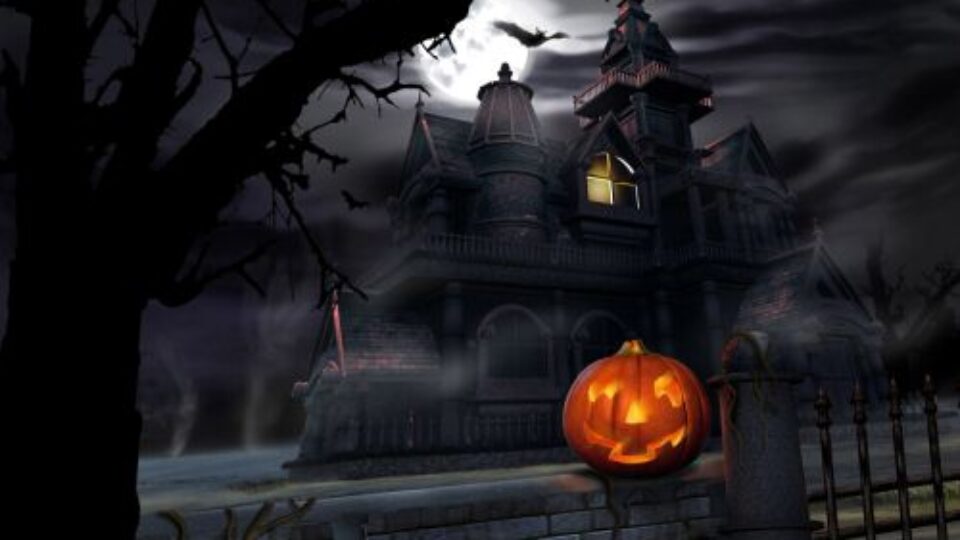 Characterized by a rash of witches, ghouls and monsters, Halloween is a hair-raising time of year!

It falls on 31 October – a Saturday this year – and while it ticks all the boxes of modern day celebration and consumerism, its roots actually date back thousands of years… Halloween originated from the Celtic festival of Samhain

Over 2,000 years ago, the Celts celebrated the end of the harvest season on 31 October. They believed that on that night, ghosts of the dead returned to earth to wreak havoc on their crops and possess the living.

What did they do to ward off the ghosts? Dress up in animal heads and skins to entertain and confuse the spirits, naturally.
The word Halloween comes from the Middle English word “Alholowmesse.”

By 609 A.D., the Catholics wanted in on the spooky action. Pope Boniface created the Catholic feast of All Martyrs Day, which would eventually evolve to become All Saints’ Day, celebrated on 1 November. Catholics incorporated many elements of the Celtic holiday of Samhain by celebrating with costumes and bonfires ( a thinly veiled attempt to convert the Celtic pagans to Christianity).

The new, fusion holiday was also known as All-hallows (derived from Alholowmeesse, or All Saints’ Day in Middle English), therefore the night before became All-hallows Eve, and then Halloween.
We can thank the Romans for that whole bobbing for apples thing.

Around 43 A.D, once the Romans had conquered Celtic territory, they took the festival of Samhain and combined it with two of their own festivals: Feralia, a day to remember the dead, and the festival of Pomona, a day to celebrate the goddess whose symbol was the apple. Fast forward a few thousand years, and now we’re bobbing for them.

The tradition of dressing in costume and begging for treats can be traced back to the Middle Ages. Children and sometimes poor adults would take advantage of the celebrations to go from door to door, asking for food or money in exchange for songs and prayers. The earliest known reference of “trick or treat” dates back to 1927.
The original jack-o’-lanters were made from turnips, beets, and potatoes.

The ubiquitous decoration comes from a centuries-old Irish myth about a man named Stingy Jack. Jack managed to royally piss off the Devil during his time on Earth, so the Devil wouldn’t let him into hell after his death. Because the trickster was also banned from heaven, Stingy Jack has been wandering the Earth with only a light in a hollowed-out turnip ever since.

The Scots and the Irish paid tribute to Jack by recreating his lantern with potatoes, turnips and beets on Halloween. When immigrants brought the tradition to the United States, they used the native pumpkin for their holiday carvings.

A Halloween full moon is even more rare than a white Christmas.