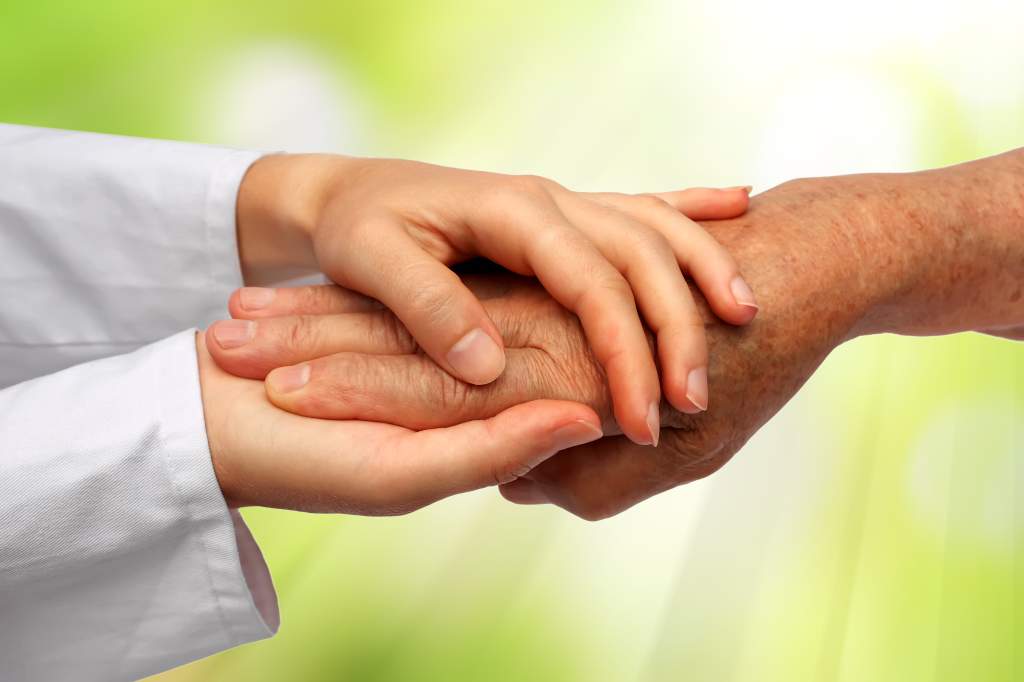 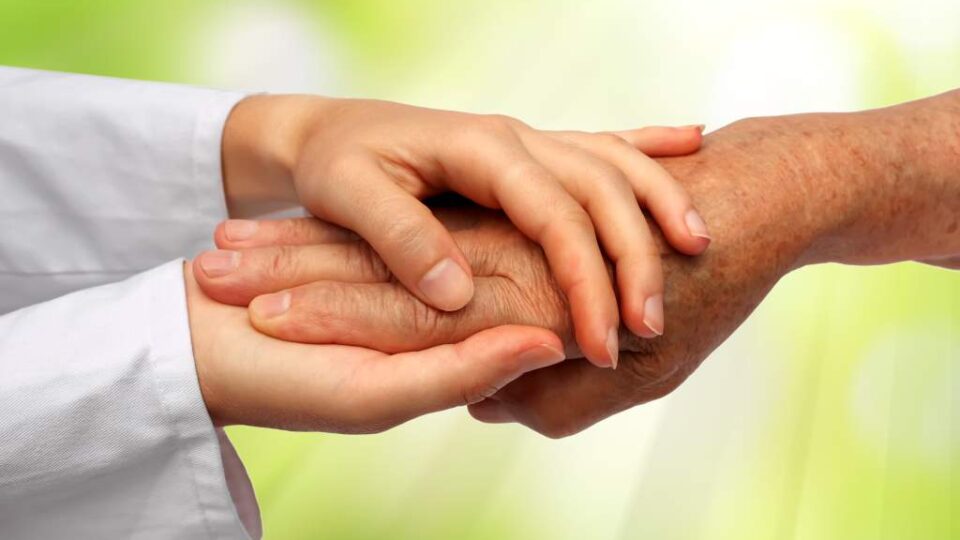 The top line: People who care for others’ well-being through acts of altruism, volunteering, or formation of communal relationships seem to be happier and less depressed. This seems to be especially true in older individuals.

Most people who care for others in a selfless manner do so because of a genuine desire to help and improve the world around them. Nonetheless, modern psychological research has shown that caring has benefits for all involved; people who volunteer or care for others on a consistent basis tend to have better psychological well-being, including fewer depressive symptoms and higher life-satisfaction. Caring behavior even has physiological benefits, as current research shows that individuals who receive social support (a form of caring behavior) are more protected from disease and even death (e.g., Broadhead et al., 1983).

Although “caring” can involve volunteering as part of an organized group or club, can be as simple as reaching out to a workmate or classmate who looks lonely or is struggling with an issue. Studies show that people who reach out like this can benefit in multiple ways. Some individuals care for others through acts of altruism and organized volunteering, while others prefer monetary donations and engagement in communal relationships. The majority of studies agree that there is a significant association between caring for other’s well-being and increased positive affect. Several studies have found that this correlation appears to be highest in older adults who participate in volunteer activities (Morrow-Howell et al., 2003; Wheeler et al., 1998).

The same level of correlation has not been found in younger adults as a whole. Yet, a subgroup of younger adults who engage in sustained volunteering over long periods of time do in fact have higher levels of psychological well-being (Wheeler et al., 1998). The authors of this study speculated that many young adults who volunteer for short periods of time may have been encouraged to volunteer by their schools or did so to boost their chances of getting into college. In contrast, older volunteers tend to cite moral responsibility. This suggests that “intrinsically motivated” volunteers, i.e. those who are more motivated for the sake of volunteering itself, feel more satisfaction than “extrinsically motivated” volunteers (Midlarsky, Kahana, 1993).

One more intriguing set of data reveals that the recipients of volunteer activities who were encouraged to participate or cooperate in some way, tended to experience greater happiness. In contrast to this, those who passively received the benefits did not become significantly happier, and in some cases became more depressed. As is true for other areas of research, it is considerably more difficult to prove that volunteering causes improved mental well-being than to simply identify an association between the two. At least one study, however, has attempted to do the former with a prospective, randomized trial (Yuen et al., 2008). The authors of this study randomly assigned a population of older adults into one of two groups: a group that volunteered for three months, and a control group that did not. At the end of the trial, the researchers found that those who volunteered scored higher on indices of mental well-being than those who did not. These effects persisted three months after the end of the trial, indicating that the benefits of volunteering may be long-lasting.

While volunteering is a heavily-cited example of caring behavior, current psychological research strives to understand the factors that drive certain individuals to be more caring than others. Do individuals with a highly-altruistic family tend to care more for the well-being of others? Or, could feelings of elevation, induced by witnessing another person do a good deed, motivate helping behavior? More broadly, how do cultural practices and beliefs influence caring behavior? The answers to these questions suggest that caring behavior is largely context-dependent, where social influences heavily influence how individuals care for each other’s well-being. For example, a 2001 study sought to understand the how cultural contexts influenced the caring behavior of British and Taiwanese college students. Results show that caring behavior manifests differently in cultures that value independence over interdependence and vice versa, where a balance of the two values leads to greatest levels of well-being.