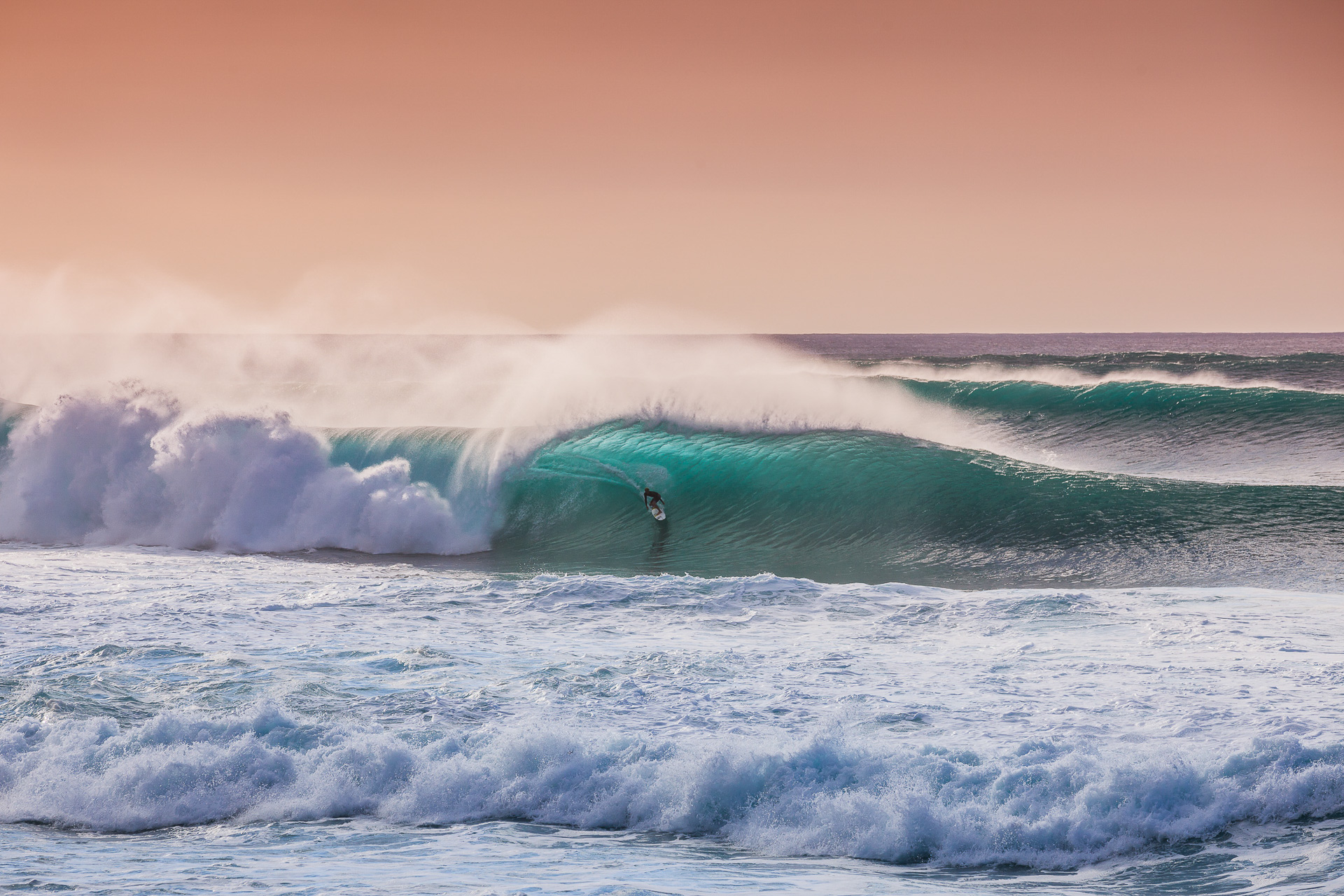 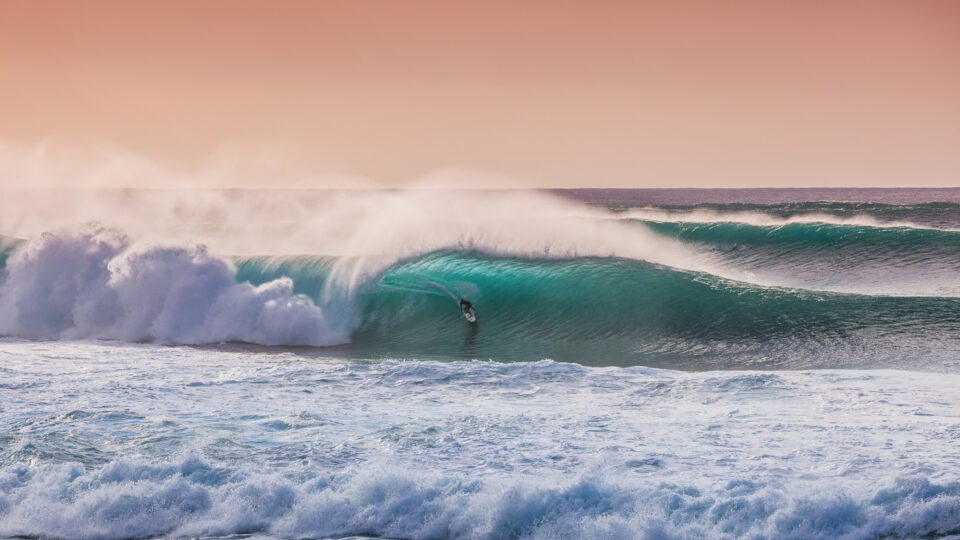 Near a seaside village on the tiny, beautiful Indonesian island of Sipora is a killer right tube that’s worth the time, money and effort it takes to find it.
Warm water, mechanically consistent waves, a cove lined with palm trees and dozens more world-class waves nearby — no wonder the place is called “perfection” by avid surfers.

This dramatic and powerful reef break, which crashes onto shallow razor-sharp coral, offers right and left death rides.
Fearless surfers will experience a slice of paradise or hallucinations as waves wrap over them like a liquid cocoon.
Skin and sometimes bone are often ripped to shreds by the ocean bed.

With a long, blessed surf season from March to December, this Mexican state attracts surfers with its powerful barrels and surrounding sandy point breaks.
“It’s the main attraction when surfers head south of the border,” says Paul, who recommends basing out of Puerto Escondido and driving to various points along the coast.

This Atlantic surfing spot has been dubbed the “surfing capital of Europe.”
The rich and famous have mansions and holiday homes near the beach — previous owners include the likes of surfing songwriter Jack Johnson.
People come from miles around to watch the pros ride tubes, which can rival Hawaii for heavy walls breaking on an unnervingly shallow sandbank.

The wave of legends is surfed by only the gutsiest of board riders.
The mammoth peak forms as a result of hair-raising storms out at sea and reaches bone-chilling heights of 25 meters.
The only way to reach this wave is by boat or jet-ski; come at it at the wrong angle and you’re fish food.
In 1994, skilled Hawaiian big-wave surfer Mark Foo died surfing this point.
Those surfers who do conquer its peak join a small club of overachievers.

P-Pass (short for Paliker Pass) is known for its incredible right-hander.
“It’s just flawless, blue, reef-pass tubes,” says Paul.
Due to a remote location and the relatively high cost to reach it, the spot remains largely uncrowded despite its superlative rides.

This paradise island attracts expert surfers from Australia and Hawaii, plus beginners from across the globe — all can enjoy these perfect glassy faces.

“Teahupo’o is one of the most perfect and feared waves in the world,” says Paul about this unique Tahiti reef break.
“It’s a short, intense ride and when it gets above 10 feet it’s one of the most surreal waves in the world — almost cartoonish.”
The heavy hollow-breaking wave is as dangerous as it is rewarding — the name means “Wall of Heads.”
The world’s biggest waves

The best right-hand ride in the world, according to our panel of Surfing Magazine editors, Jeffrey’s Bay offers long, fast barrels off an intense point break.
The bay is divided into sections, so there are plenty of choices — Kitchen Windows, Magna Tubes, Boneyards and, gnarliest of all, Supertubes.
Expert surfers flock here for rides up to 300 meters long.

Here it is — the granddaddy of all waves.
Most surfers will never be good enough to ride here, but everyone dreams of bobbing along its perfect crest.
Located on the island where modern surfing was developed, this is one of the heaviest waves in the world, scaling more than six meters over a shallow base of razor-blade table reef.
Ride this flawless water tube and you’ve communed with one of nature’s finest creations.