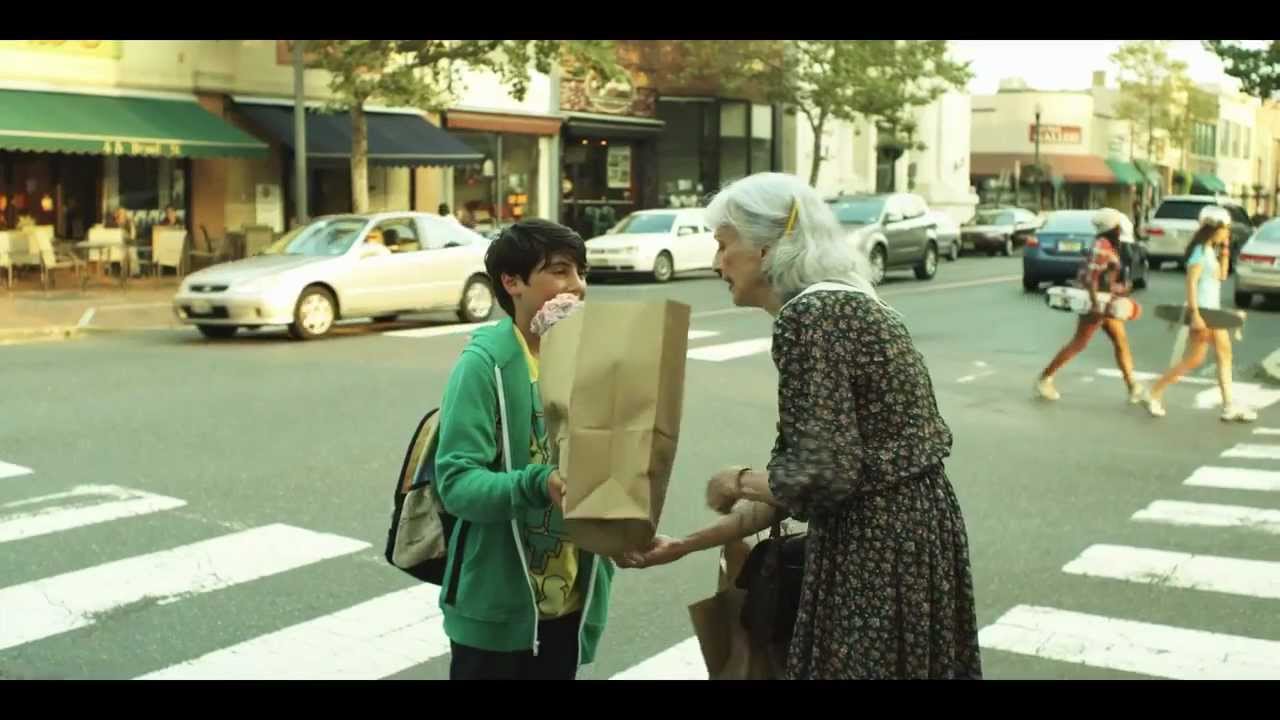 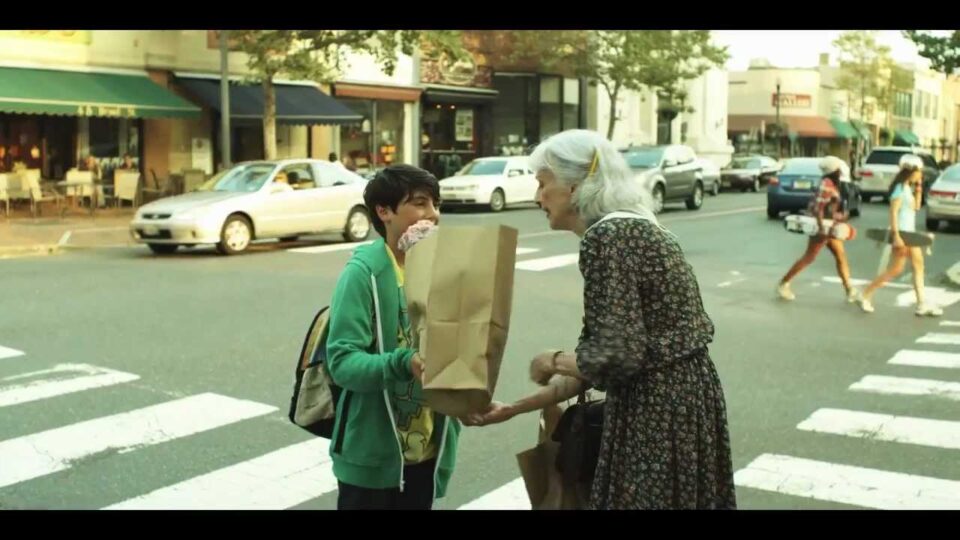 The Science of Giving

Small acts of kindness are sometimes powerful enough to make major headlines (like this one). In fact, you’ve probably read about or watched a few of these stories unfold in the past month.

To view the original article from Happify click here

Here’s how it usually plays out: One person will do a good deed—such as placing a cup of coffee on reserve for a homeless person, or paying off a stranger’s layaway balance at Kmart—then a trend will start, with more and more people getting in on the act. The result is a feel-good story for all. The benefactors are happy to have done a good deed and the recipients are pleased to have been given a small but meaningful helping hand.

Recipients of kindness generally want to keep paying it forward, says James Fowler, professor of medical genetics and political science at the University of California, San Diego. In fact, in one of Fowler’s studies, he found that a single act of kindness typically inspired several more acts of generosity. The scientific name for this chain of altruism is “upstream reciprocity,” but you can think of it as a domino effect of warm and fuzzy feelings: If you drop a quarter into an expired parking meter, the recipient of that small act of generosity will be inspired to do a kind act for someone else, and on and on.

So where do these good feelings come from? When you are kind to another person, your brain’s pleasure and reward centers light up, as if you were the recipient of the good deed—not the giver, according to research from Emory University. This phenomenon has actually earned the nickname “helper’s high” among psychologists who study generosity, and some researchers theorize that the sensation is also due to a release of endorphins, those feel-good chemicals associated with runner’s high. It’s no surprise then, that a 2010 Harvard Business School survey of happiness in 136 countries found that people who are altruistic—in this case, people who were generous financially, such as with charitable donations—were happiest overall.

Of course, part of why giving feels good is because we know we’re lifting someone else’s spirits . Receiving a gift, assistance, or even an encouraging smile activates the brain’s reward center, a phenomenon that’s hard to explain but easy to feel—just think back to the last time a stranger held the door for you or your partner surprised you with your favorite meal. The sudden appearance of these positive feelings is what helps keep the giving chain alive: Somebody who has just received an bit of kindness is elevated, happy, and grateful, making them likely to help someone else, according to a 2007 study from Harvard University.

But there’s more. The effects of kindness can be so great that you actually don’t have to be directly linked to a giving chain to get in on the act. By simply witnessing generosity you may be inspired to do something generous of your own, according to new research from Fowler, who found that simply observing kindness can spur more acts of good. Humans often mimic behavior they see, and that includes generosity, which explains why some of these stories of small acts of kindness become bigger news: Even people who simply hear about a giving chain are often inspired to give, starting a chain of positivity all their own.