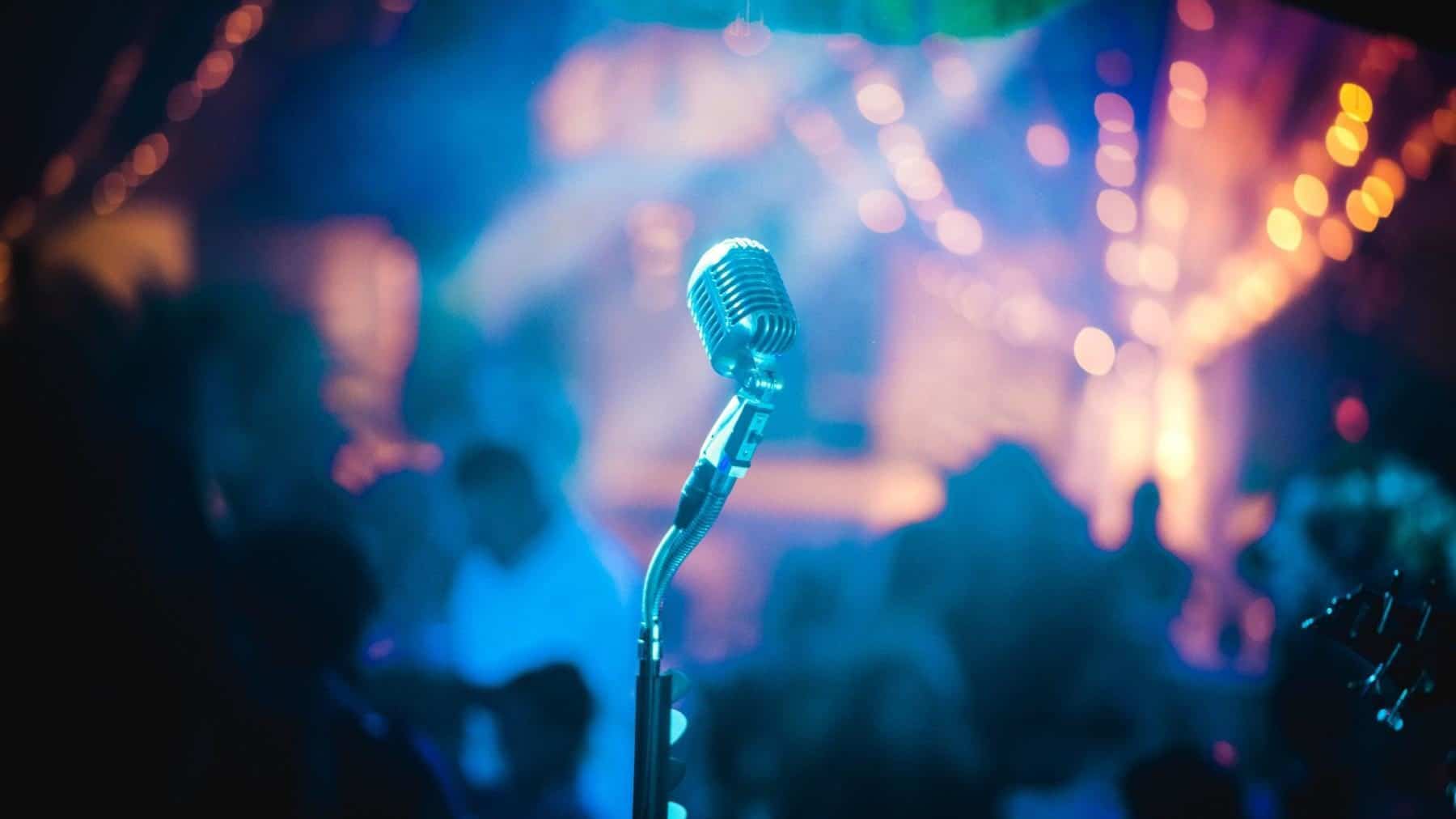 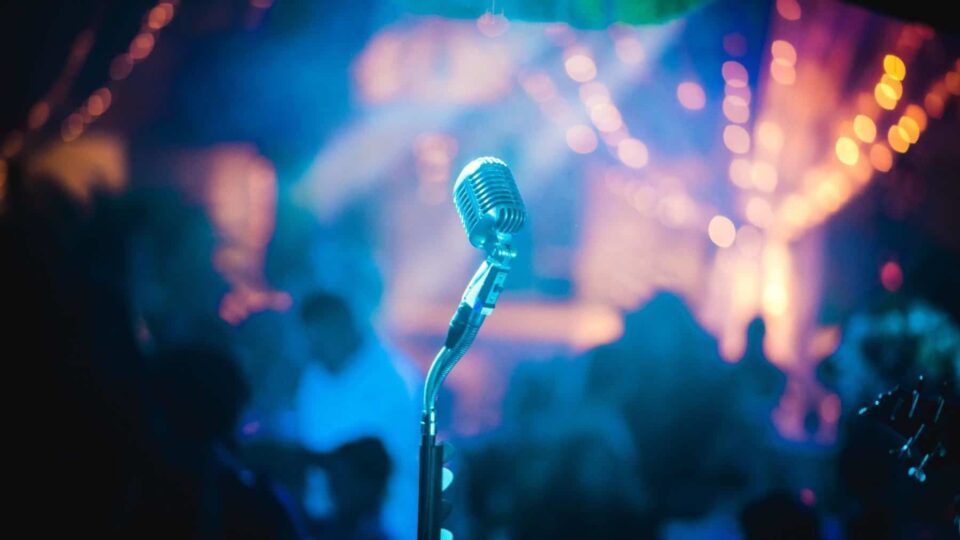 The Neurochemistry And Social Flow Of Singing

People often report a feeling of connectedness during music experiences, either as a listener or a performer.

Musicians often discuss “feeling lost in the music” or “finding the groove” during improvisatory experiences (e.g., “trading fours” in a jazz performance) and audience members frequently share this sense of cohesion through a commitment to the music (Pitts, 2004; Hytönen-Ng, 2013).

The colloquial phrases used to describe this engagement and connectedness within music experiences align with the theoretical construct of flow, which is an optimal psychological state in which a person is completely absorbed in the task at hand (Csikszentmihalyi, 1975). When experienced in group settings, flow holds the potential to facilitate social connection, but the present research base examining social flow and interpersonal connection in music experiences is limited (Hart and Di Blasi, 2015).

Additionally, little is known about the neurochemical processes that facilitate social bonding during group music experiences. Over the past two decades, neuroscience research in music has relied heavily on neuroimaging, mapping regions of the brain active during music production and perception. It is only more recently that the neurochemical responses to music have been investigated. Chanda and Levitin (2013) review the chemical and biological effects of music and express a strong need for further research. Current evidence suggests that music’s effects on health and well-being may be modulated through engagement of neurochemical systems (Chanda and Levitin, 2013; Fancourt et al., 2014). In particular, group singing has demonstrated positive effects on emotional states and biological outcomes, implicating the neuroendocrine system as a potential underlying mechanism (Kreutz et al., 2004; Kreutz, 2014; Fancourt et al., 2015). The neuropeptide oxytocin may in part be responsible for the social and health benefits of music, while adrenocorticotropic hormone (ACTH) may mediate the engagement and arousal effects of music (Chanda and Levitin, 2013; Kreutz, 2014). These physiological processes may consequently influence the subjective experience of social flow and perception of social connection during music experiences.