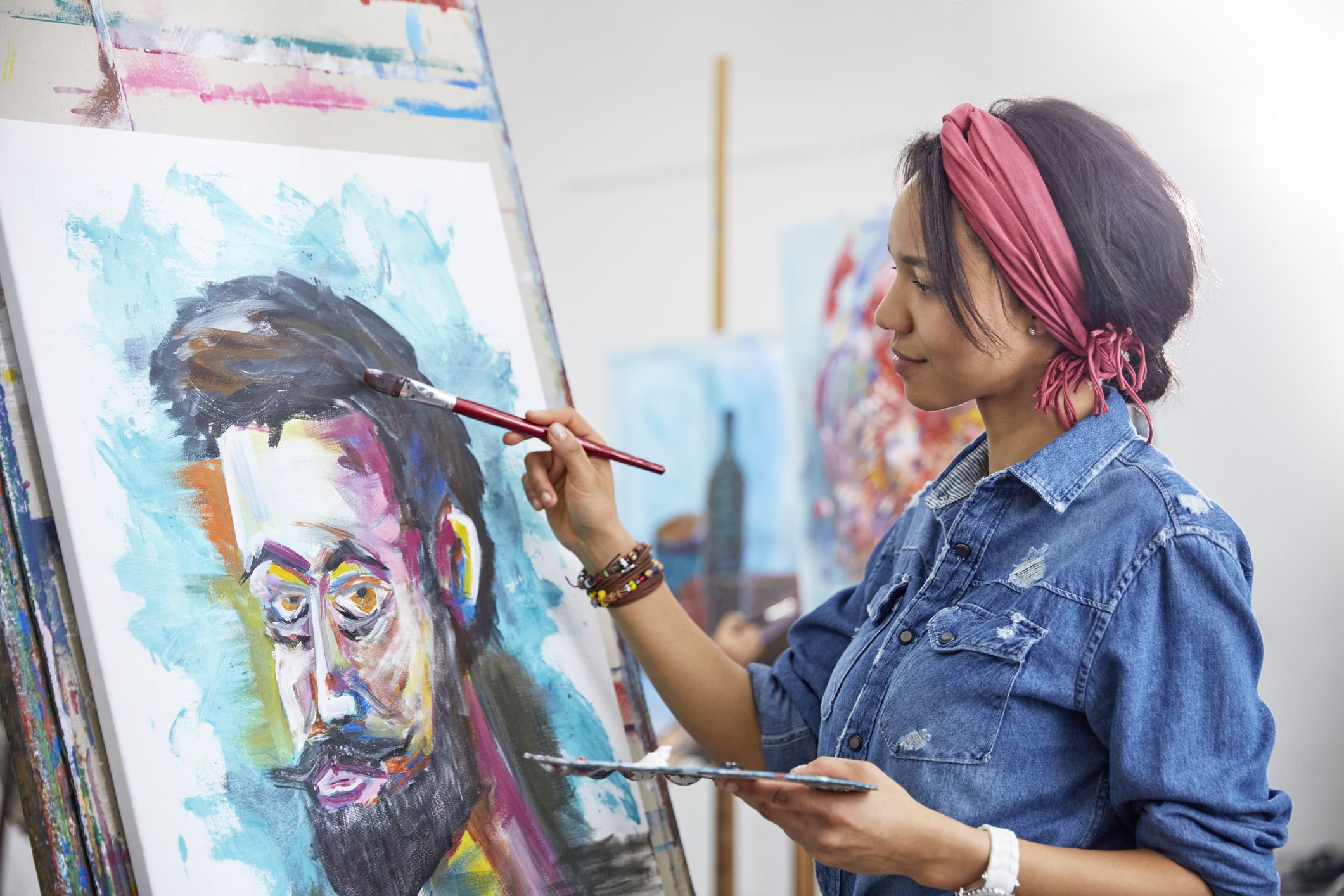 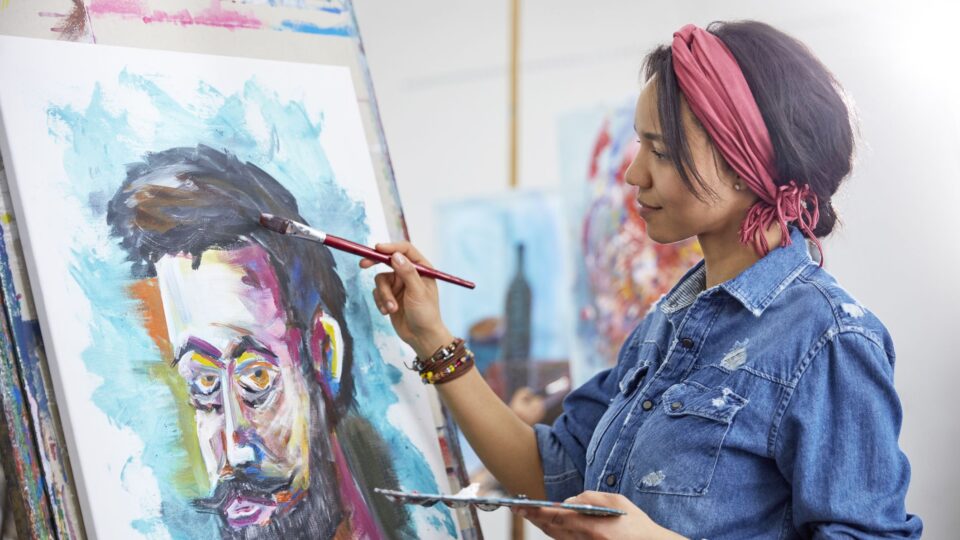 The Flow State: Where Creatives Thrive

Many of us know what it’s like to be in a state of creative flow. Do you have to wait for inspiration to strike, or can you hack ‘the zone’?

Growing up in World War Two-ravaged Europe, Mihaly Csikszentmihalyi saw the adults around him struggling to rebuild their lives – and often losing the will to try. He became preoccupied by a question that doesn’t trouble most kids: what makes life worth living?

Csikszentmihalyi moved from Hungary to the US to study psychology and the question that had obsessed him since childhood.

He wondered how wealth fit into the happiness equation, but the data suggested money wasn’t the answer; beyond a certain, basic threshold, increases in income hardly affected well-being. So, as he recounted in a TED talk enticingly subtitled The Secret to Happiness, he decided to explore “where in everyday life, in our normal experience, do we feel really happy?”.

Csikszentmihalyi thought that creatives – artists, painters, musicians – might have some insight. There must be some reason why they toiled away at projects unlikely to yield fame or fortune. Did something about their process bring them fulfilment? What made their sacrifice worthwhile? One composer told Csikszentmihalyi how, when his work was going well, he experienced a kind of ecstasy. He didn’t need to think, he lost track of time and the music would “just flow out”. Csikszentmihalyi heard athletes, poets, chess players describe the same phenomenon.

Flow is associated with subjective well-being, satisfaction with life and general happiness. At work, it’s linked to productivity, motivation and company loyalty. Indeed, there was something special happening. Csikszentmihalyi called this trance-like altered state of total absorption and effortless concentration ‘flow’.

That was 40 years ago. Since then Csikszentmihalyi, along with colleagues all over the world, has studied Himalayan climbers, Dominican monks, Navajo shepherds and thousands of others. To all of our good fortune, the researchers have found that ‘flow’ is not the exclusive realm of artists. In fact, we can experience flow whenever we are fully engaged with our work or hobbies or relationships, in mountains and monasteries alike.

A state of ‘flow’

A handful of conditions characterise the ‘flow state’.

“There’s this focus that, once it becomes intense, leads to a sense of ecstasy, a sense of clarity: you know exactly what you want to do from one moment to the other; you get immediate feedback,” Csikszentmihalyi said in his February 2004 TED talk. “You know that what you need to do is possible to do, even though difficult, and sense of time disappears, you forget yourself, you feel part of something larger. And once the conditions are present, what you are doing becomes worth doing for its own sake.”

Some people also call this period of hyperfocus ‘being in the zone’. Whether you call it ‘flow’ or ‘the zone’, it’s not just a state of mind. It’s accompanied by physiological changes, too. In a 2010 Swedish study on classical pianists, the musicians who entered flow exhibited deepened breathing and slowed heart rates. Even the facial muscles that enable us to smile were activated.

The benefits of being in the zone stretch beyond the experience itself. Flow is associated with subjective well-being, satisfaction with life and general happiness. At work, it’s linked to productivity, motivation and company loyalty.