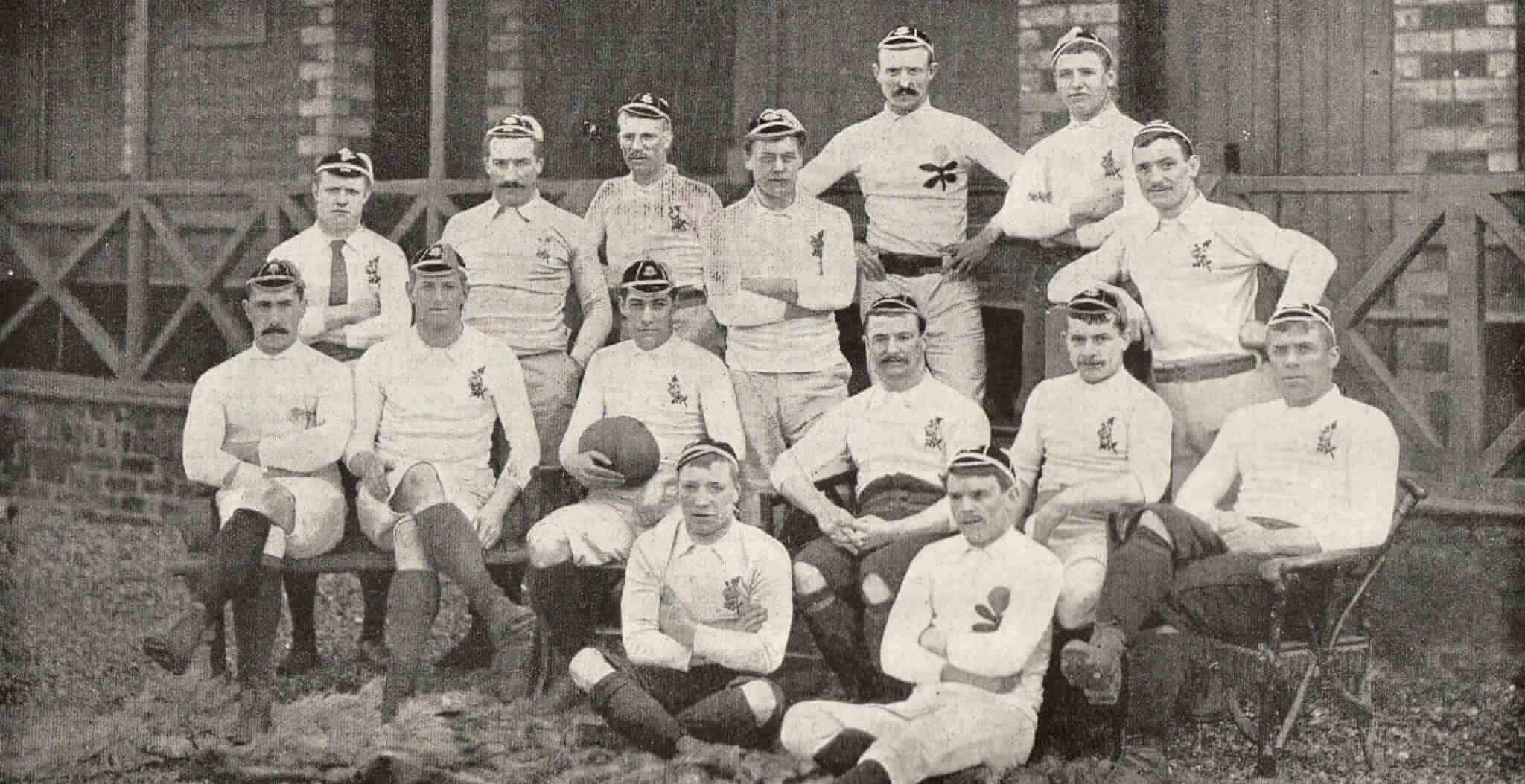 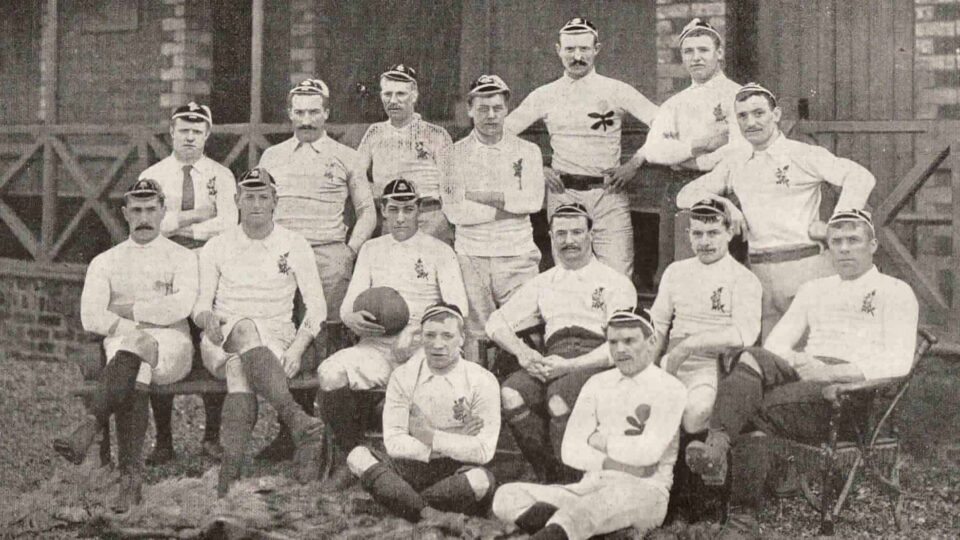 The Calcutta Cup is the trophy presented to the winner of the England versus Scotland rugby union match which takes place during the annual Six Nations Championship – also currently known as the Guiness 6 Nations – between England, Scotland, Wales, Ireland, France and Italy.

However, the Calcutta Cup pre-dates all of the other Six Nations trophies and indeed the competition itself.

Following the popular introduction of rugby to India in 1872, the Calcutta (Rugby) Football Club was established by former students of Rugby School in January 1873, joining the Rugby Football Union in 1874. However, with the departure of a local British army regiment (and perhaps more crucially the cancellation of the free bar at the club!), interest in rugby diminished in the area and sports such as cricket, tennis and polo began to thrive as they were better suited to the Indian climate.

Whilst the Calcutta (Rugby) Football Club was disbanded in 1878, members decided to keep the memory of the club alive by having the remaining 270 silver rupees in their bank account melted down to be made into a trophy. The trophy was then presented to the Rugby Football Union (RFU) to be used as “the best means of doing some lasting good for the cause of Rugby Football.” 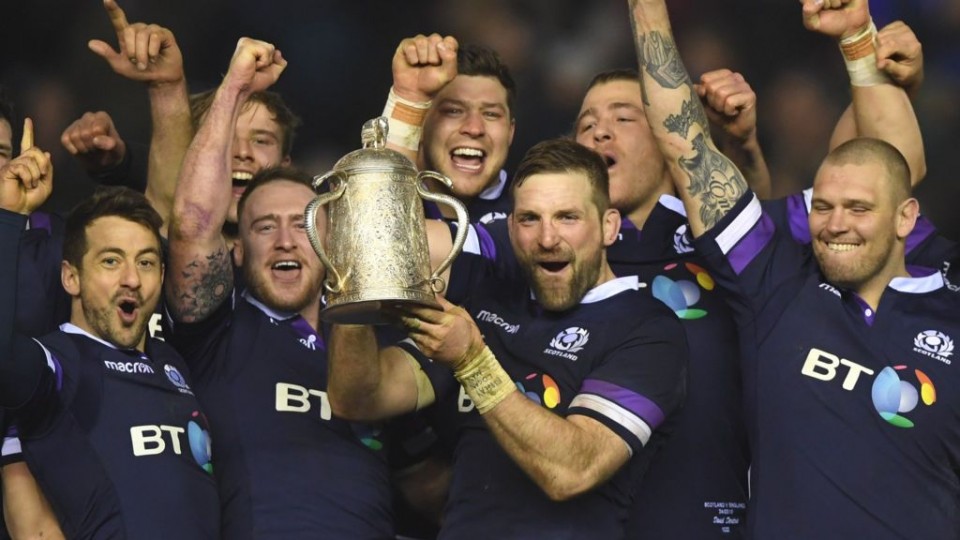 The trophy, which stands at approximately 18 inches (45 cm) high, sits on a wooden base whose plates hold the date of each match played; the winning country and the names of both team captains. The silver cup is delicately etched and decorated with three king cobras who form the handles of the cup and sitting atop the circular lid is an Indian elephant.

The original trophy is still in existence but years of mistreatment (including a drunken kick about in 1988 on Princes Street in Edinburgh by the England player Dean Richards and the Scottish player John Jeffry in which the trophy was used as the ball) have left it too fragile to be moved from its permanent home at the Museum of Rugby in Twickenham. Instead both England and Scotland have full size models of the cup to be displayed by the winning team and when England are the victors the original trophy is displayed by the Museum of Rugby in a purpose built trophy cabinet with revolving stand.

The Calcutta Club had thought that the trophy would be used as an annual prize for club competitions, similarly to the Football FA Cup which was introduced around the same time. Indeed in 1884 the Calcutta Cricket and Football Club re-established rugby in Calcutta in 1884 and a club trophy called the Calcutta Rugby Union Challenge Cup – which also became known as the Calcutta Cup – was introduced in 1890. However, the RFU preferred to keep the competition at international level to retain the ‘gentlemanly’ rather than competitive nature of the sport and run the risk of a move to professionalism.

As Wales didn’t have a national team and Ireland’s team lagged far behind the English and Scottish sides, the Calcutta Cup became the victor’s trophy in the annual England versus Scotland game following its arrival in the UK in 1878. Since the first game in 1879 (which was declared a draw) England has won 54% of the 118 matches played and Scotland 39%, with 13% of matches ending in a draw between the two sides. Annual matches between the two sides have continued every year since, with the exception of the World War years between 1915-1919 and 1940-1946. The venue for the match is always the Murrayfield Stadium in Scotland during even years and the Twickenham Stadium in England during odd years.

With the introduction of the Home Nations competition in 1883 and the vast improvement in the Irish and Welsh sides it was suggested that the Calcutta Cup went to the winner of the Home Nations competition. However, the tradition of the trophy going to the victors of the England versus Scotland game was a popular one and the suggestion was overruled.

Today the trophy resides with the English team, who won it in 2019. Interestingly it was only as recently as 1993 that the winners of the tournament (now known as the Six Nations Championship following the introduction of France and Italy) received a trophy at all, when the Championship Trophy was unveiled.