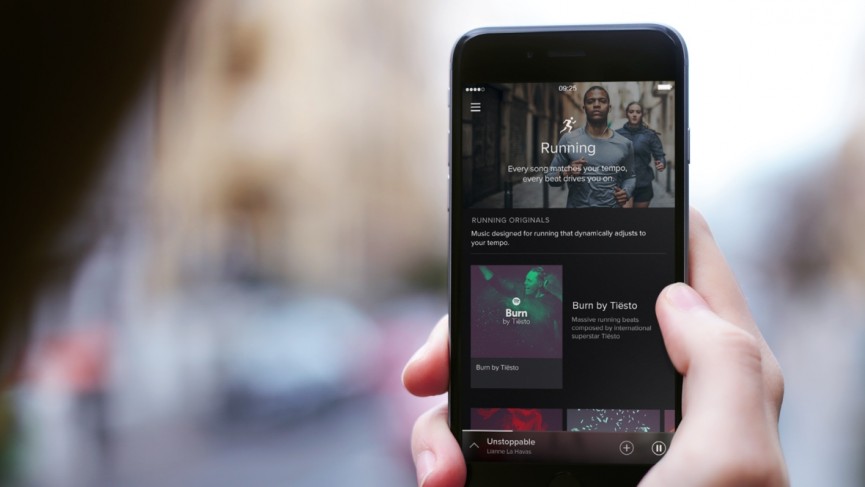 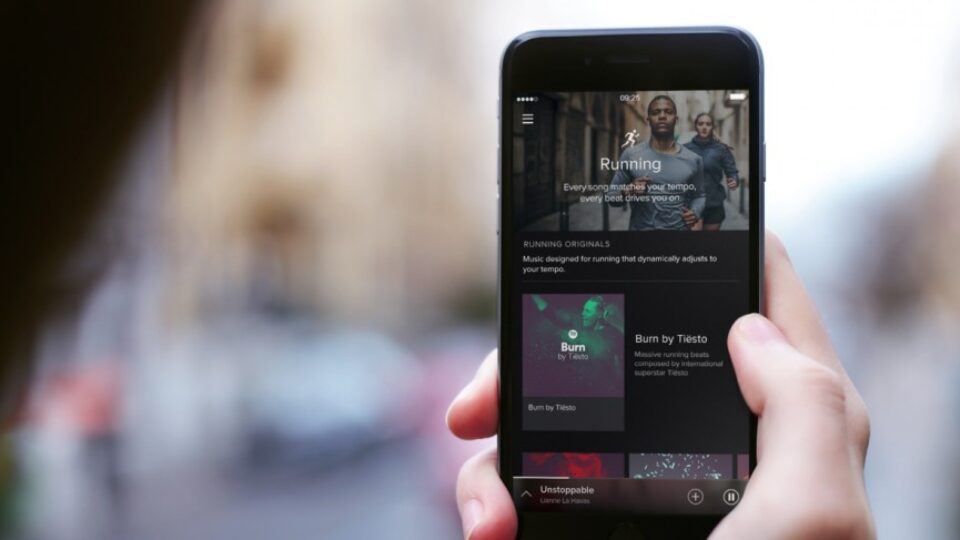 In an age of digital revolution, the smart phone and its apps are becoming increasingly useful in all walks of life, especially running. Many runners are now increasingly dependent on the statistics that track their runs, break down their runs and show runners where they need to improve. Of course, as well as what their best times are.

Here seven of the best running apps currently available to you and your smart phone:

In Your Stride’s aim is to get you fit and ready for the start line and ensure you cross the finish line. By telling the app which race your running, a little bit about your current fitness and how often you train, it can then create a custom training plan for you.

From then a race goal is set up, counting you down each week and showing you what’s left to do to reach it. From your current fitness level, the app will be able to work out a predictive finishing time, further motivating you to work harder.

In Your Stride will also store records of your runs and plot it out on a map using GPS.

The Nike+ running app is probably one of the biggest and mainstream running apps out there. It tracks your route, average speed and total distance, among many other features, including map plotting and social media access.

As recently as last year, Nike announced a breakthrough development for the app; it is now compatible with specific running devices, such as Garmin, TomTom, Netpuls and Wahoo.

This means, providing you have such a device, you need no longer take your phone out with you. Just sync the app with your watch when you get back!

A great feature of this app is the social side of it. By taking a peek at the leaderboard, you can keep an eye on your mates!

Rated 4.5/5 stars on the app store from more than 20,000 reviews, there is good reason behind why Map My Run is on this list.

Doing exactly what it says on the tin, Map My Run pairs up with the in-built GPS on your phone. It also sports a very clear display, so looking at your phone in a rush on the move is made easier.

There is a Map My Run website as well, which means you can take a look and break down your run even further on the bigger screen.

The app will record duration, pace, speed, elevation and calories burned, and much like Nike+, you can add friends and take a look at their runs too.

Map My Run also allows you to share your workouts on social media.

There’s a reason why Endomondo and Map My Run are fairly similar, and that’s because they are both run by Under Armour.

Having been around since 2007, it’s surprisingly one of the longest serving running apps around. Thus giving it time to perfect its trade.

Whereas Nike+ has recently added partners such as TomTom and Garmin, Endomondo has had this compatibility for quite some time. It also extends it further to a wealth of devices such as the FitBit and Wahoo heart rate monitors.

Originally built for cycling, Strava can now be used for running.

The competition is high with this app too. It is compatible with running devices such as Garmin, Suunto, Timex, TomTom and Soleus. It also tracks your runs with GPS and allows you to join challenges and compare your stats with friends.

So where does Strava differ? It’s dark interface is quite unique, meaning that not only does it look slick, but it’s great for night time running too.

You can also go premium with Strava ($59.99 per year), which gives you a whole lot of extra content such as heart rate analysis and daily progress.

Other than colour, Runtastic will draw serious comparisons to Map My Run. However, Runtastic Pro is where this app really digs its teeth into the market.

The basic Runtastic app itself is free, but the pro version £3.99. The Pro app features a real life voice coach, the creation or finding of a route, challenging a previous run, integrated music and much more.

To race a previous run is one of the stand out features, and if you’ve ever played the ghost mode on Mario Kart, you know how competitive it can get.

It’s editor’s choice on the app store, and there’s good reason for this.

With a community of 45million runners, this apps social and connectivity side is very strong.

Rather than just going for a run, this app asks you what you want to achieve first. Whether it be losing weight, getting fit, or because you’re running a race, the app will help focus your running around your needs.

It has a strong connection with some pretty big brands, who will occasionally reward you for your running. We’re not sure how much is needed to win a free pair of shoes from New Balance, but it is indeed possible.

Click here to see the original article from Men’s Running