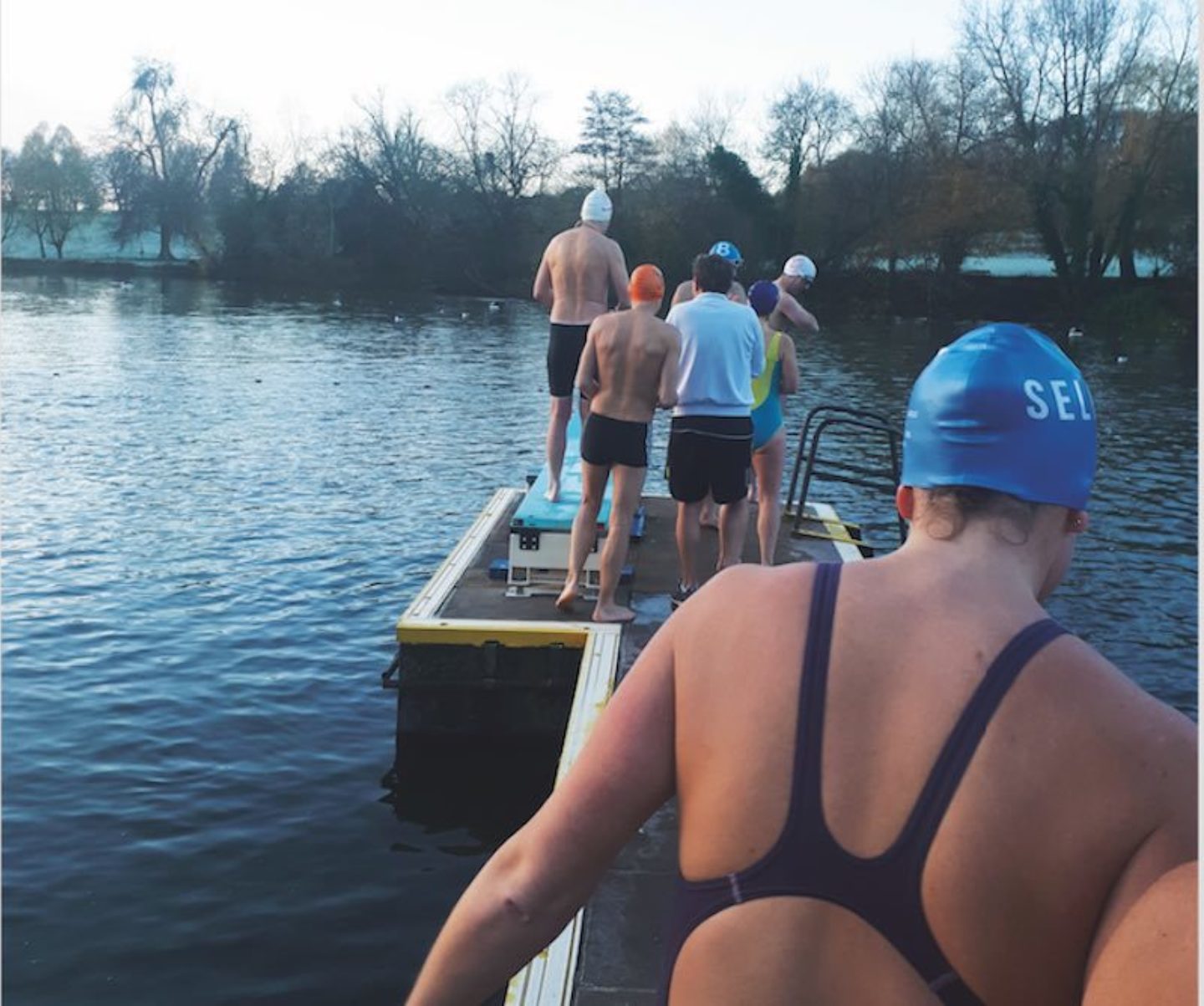 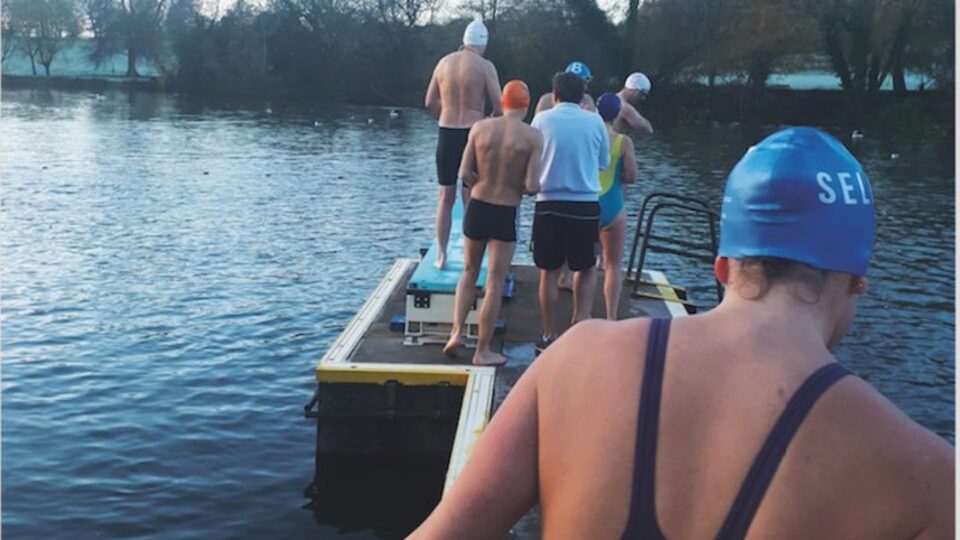 As word spreads about these benefits, more and more people take to the water during the colder months to improve their wellbeing. And while the anecdotal evidence is compelling, science is really only just starting to unpick the physiological reasons why a chilly dip is so curative.

Standing on the edge of a tidal pool in North Somerset with a group of people of all ages, sexes, sizes, shapes, backgrounds and abilities, the sense of camaraderie is palpable. Led by psychologist and life coach Claire Paul, this group has gathered at Clevedon Marine Lake every Tuesday morning for a year. Unlike many swimming groups, its focus is wellbeing rather than swimming technique.

Claire was inspired by a 2016 BBC documentary that followed a young woman with depression who replaced her drugs routine with cold-water swims as her main form of treatment. “This was what inspired me to start the informal social open water swim, coupled with my love of outdoor swimming and working with people who have depression and all that goes with it,” says Claire.

From a social point of view, the group’s camaraderie is exactly the kind of therapy doctors recommend for conditions like depression and anxiety. This, coupled with exercise and being outdoors, is self-care that has been prescribed for many years.

“I hoped to motivate people, provide them with the moral support to continue open water swimming all year and experience its amazing benefits,” says Claire. “I also hoped that it may provide a confidence boost and help anyone who wanted to overcome depression and anxiety.”

Exercise makes us happy. When you increase your heart rate by exercising, your brain recognises it as stress. Your body responds by releasing a protein called Brain-Derived Neurotrophic Factor (BDNF), which helps protect and repair your memory neurons. At the same time, you release endorphins which block the discomfort of exercise and make you feel euphoric.

Swimming outdoors has a profound effect on our sense of wellbeing

Exercising outdoors is even more effective. In 2015, researchers studied the effect of exercise with simulated views of natural environments. A group of post-menopausal women were asked to do 15 minutes on an exercise bike while facing either a blank wall (control) or watching project videos of urban (grey), countryside (green) or coast (blue) environments. The test showed the most positive psychological results in the women who exercised in front of the blue video.

Bring together those three elements, camaraderie, exercise and blue views, and you start to understand why swimming outdoors has such a profound effect on our sense of wellbeing. But more recent research is starting to expand theories there are also physiological benefits from the cold water itself.

Clevedon swimmer, Pete White, has been swimming throughout winter for a number of years. “I have always been a very sociable person and have been keen to take part in group sports,” he says. “Whilst social interaction and walking, running, cycling, climbing etc. supported moderate relief from depression and anxiety, nothing has provided the benefits that cold water has.”

In September 2018, the British Medical Journal published a case report about the theories around cold water adaptation as a treatment for depression. Co-authored by Dr Mark Harper, a cold-water swimmer who was behind the BBC documentary, the report looks at the physical responses to swimming in cold water.

“Our bodies don’t differentiate between types of stress,” says Mark. “Every day low-level stresses make things worse, but the significant physical stress of getting into cold water attenuates our stress response as we adapt to it.”

A key part of this system is the vagus nerve, which connects your brain to organs including your heart and lungs. It’s the tone of this vagus nerve that relates to mental health; if you have high vagal tone, your parasympathetic nervous system is working and that means that your body can relax faster after stress. One way in which you can stimulate the vagus nerve and increase vagal tone is through cold water adaption. And this has been shown to help a range of mental health and nervous conditions from depression and anxiety to chronic fatigue, tinnitus and Alzheimer’s.

We also have an inflammatory response to threat, including stress and infections. “Inflammation and depression are linked,” says Mark. “Anti-inflammatory drugs like ibuprofen have an effect on depression. But all drugs have side-effects. And we know that cold water adaptation reduces levels of inflammation.”

While some therapists suggest cold showers or immersing your face in cold water, it’s becoming clear that these techniques aren’t a patch on outdoor swimming. “Cold water swimming is a holistic therapy,” says Mark. “Exercise, being in nature, community – the cold water is an additional effect.”