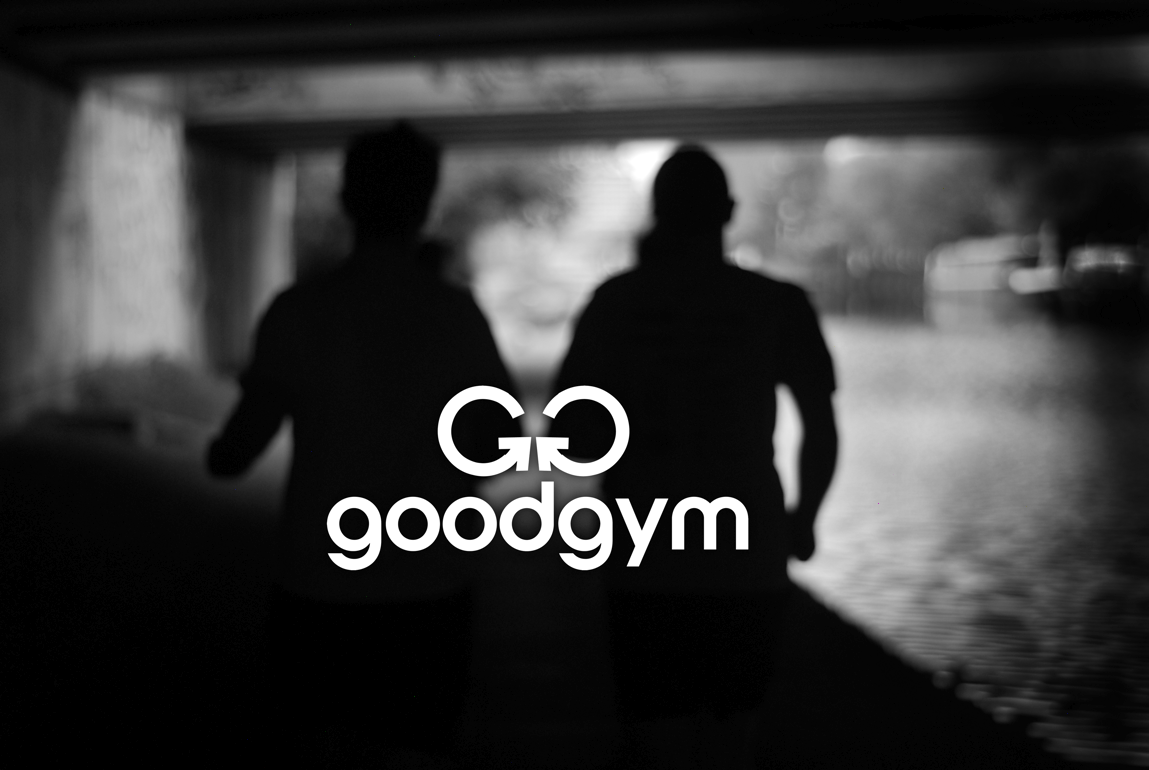 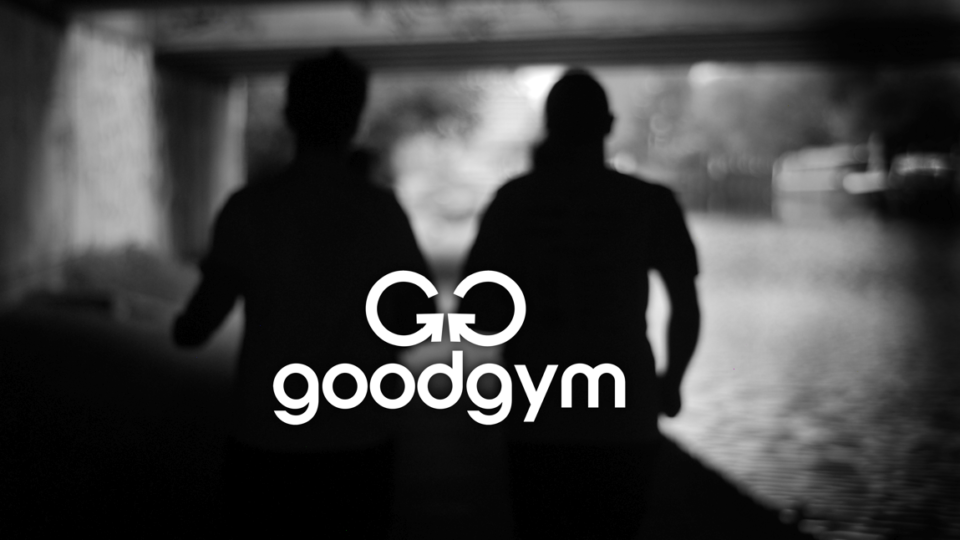 So what is GoodGym

GoodGym makes it easy for people to combine exercise with doing good in their local community.

GoodGym encourages volunteering by channelling the energy that people spend on exercising and turning it into positive social action. It has two very simple aims: to increase volunteering in the local community while creating an additional motivation to exercise and keep fit (without a treadmill in sight!).

It was set up to connect elderly and isolated local residents with a runner on a mission: to get fit, do something useful and provide a healthy piece of social interaction.

Once the Criminal Record Bureau (CRB) checks have been done, and the teams have been paired up, the relationship between the two can develop on its own. The initial commitment is for a runner to make one run a week, but it is left open for the pair to decide if they want to increase the duration and the length of the visits.

GoodGym also organises regular group runs, where people come together to perform physical tasks that need to be done in the local area for community and public sector organisations.

Highlights
•GoodGym now operates in Hackney, Tower Hamlets, Camden, Lambeth and Bristol, and had over 1,000 participants completing 4,500 good deeds in East London in 2012.
•Membership has grown significantly in recent years. GoodGym has doubled the number of runners taking part over the past year and hopes to achieve the same again in the year to come.
•Most of GoodGym’s members also donate to the organisation.

In April 2012, GoodGym was awarded £50,000 to expand the GoodGym pilot across a number of east London Boroughs through a partnership with the Olympic Park Legacy Company.

GoodGym was later awarded a further £160,000 to consolidate the scheme in East London and to support its launch in other areas across England