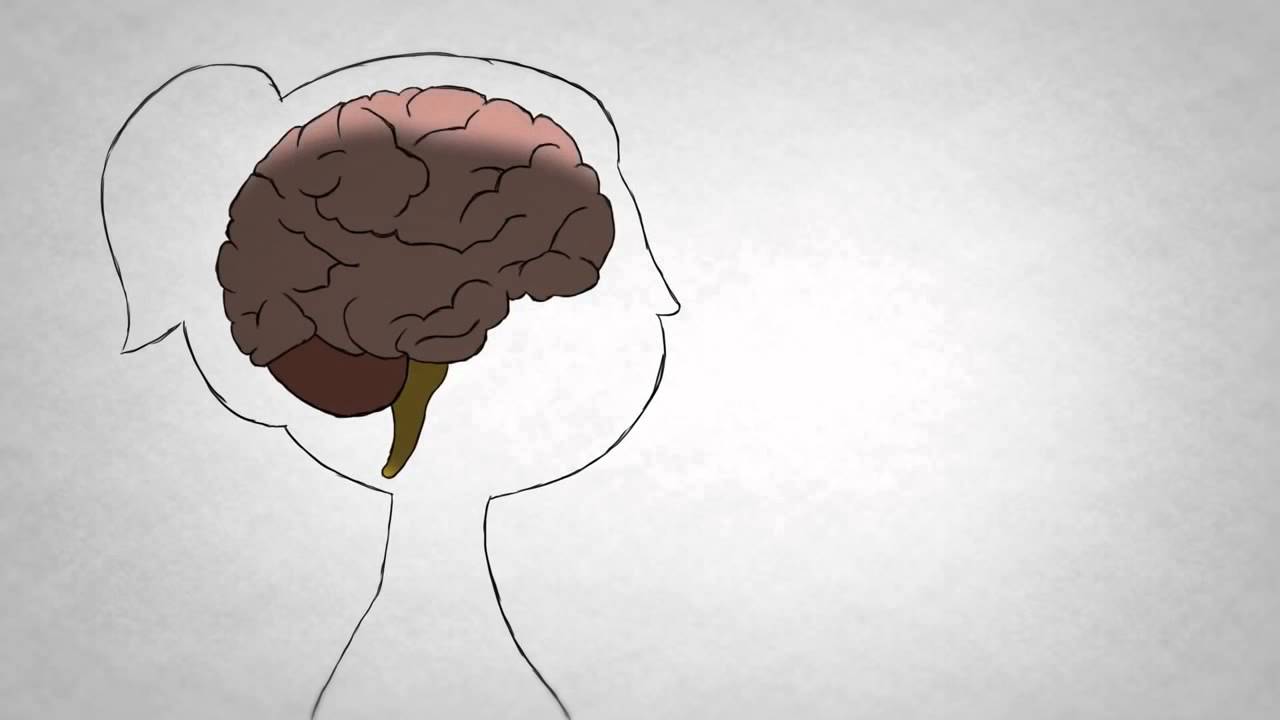 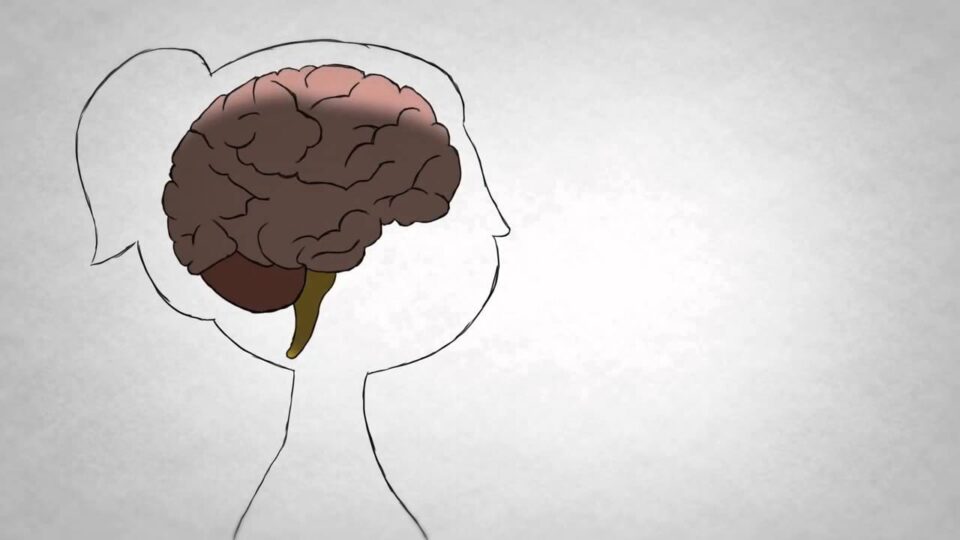 There are plenty of good reasons to be physically active. Big ones include reducing the odds of developing heart disease, stroke, and diabetes. Maybe you want to lose weight, lower your blood pressure, prevent depression, or just look better.

Here’s another one, which especially applies to those of us (including me) experiencing the brain fog that comes with age: exercise changes the brain in ways that protect memory and thinking skills.

In a study done at the University of British Columbia, researchers found that regular aerobic exercise, the kind that gets your heart and your sweat glands pumping, appears to boost the size of the hippocampus, the brain area involved in verbal memory and learning. Resistance training, balance and muscle toning exercises did not have the same results.

The finding comes at a critical time. Researchers say one new case of dementia is detected every four seconds globally. They estimate that by the year 2050, more than 115 million people will have dementia worldwide.

Exercise and the brain
Exercise helps memory and thinking through both direct and indirect means. The benefits of exercise come directly from its ability to reduce insulin resistance, reduce inflammation, and stimulate the release of growth factors—chemicals in the brain that affect the health of brain cells, the growth of new blood vessels in the brain, and even the abundance and survival of new brain cells.

Indirectly, exercise improves mood and sleep, and reduces stress and anxiety. Problems in these areas frequently cause or contribute to cognitive impairment.

Many studies have suggested that the parts of the brain that control thinking and memory (the prefrontal cortex and medial temporal cortex) have greater volume in people who exercise versus people who don’t. “Even more exciting is the finding that engaging in a program of regular exercise of moderate intensity over six months or a year is associated with an increase in the volume of selected brain regions,” says Dr. Scott McGinnis, a neurologist at Brigham and Women’s Hospital and an instructor in neurology at Harvard Medical School.