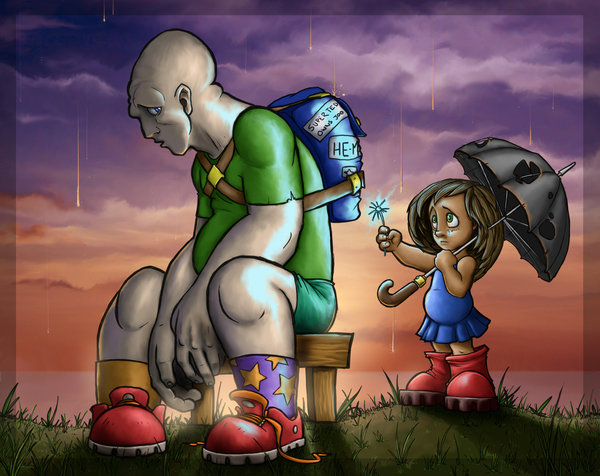 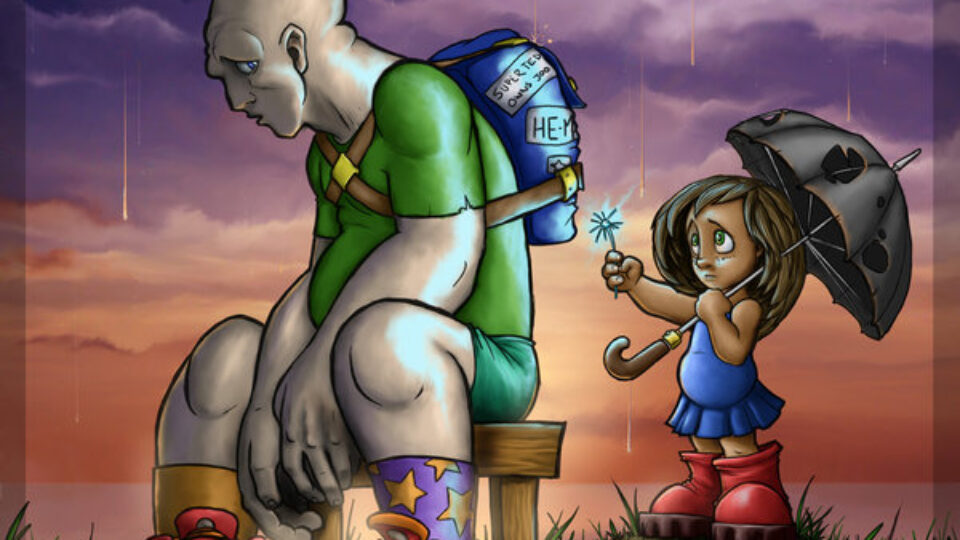 Not Caring Is The Enemy.

Why You Have To Care Even When It Hurts

You think that you want to avoid failure. That anything other than success is the enemy. But the truth about life is that you will always lose more times than you win. If you’re keeping a tally, you’ll find yourself feeling like a loser more times than you feel like a hero. And that hurts. Avoiding that acknowledgment of imperfection can be all-consuming. Admitting that you’re not as awesome as you want to be can add a lot of stress to your life. It can seem like the enemy. But failure isn’t really the opposite of success. Apathy is. To read more go to Dan Waldschmidt

Not caring is the enemy.

That’s because success isn’t really a moment in time. It’s a process. A series of stops and starts, tries, failures, and recalibrated attempts at getting it right. You don’t achieve success overnight. You won’t get it right the first time. Even the simplest goals demand refinement and improvement over time. Which is why apathy is such a deadly attitude. It hurts to lose.

It hurts you even more to not care enough that you lost.

So while it’s frustrating to not be where you want to be, celebrate knowing that you’re not content to be where you are right now. Appreciate that caring makes you better each time you try.
Whatever you do, don’t wish away the frustration you feel. It’s helping you. Don’t regret the emotion that you’ve invested. It’s the best leverage you have to be guaranteed you end up where you want to be.

It hurts to care. It hurts to try because you care — and still lose. That’s just the cost of being awesome eventually.