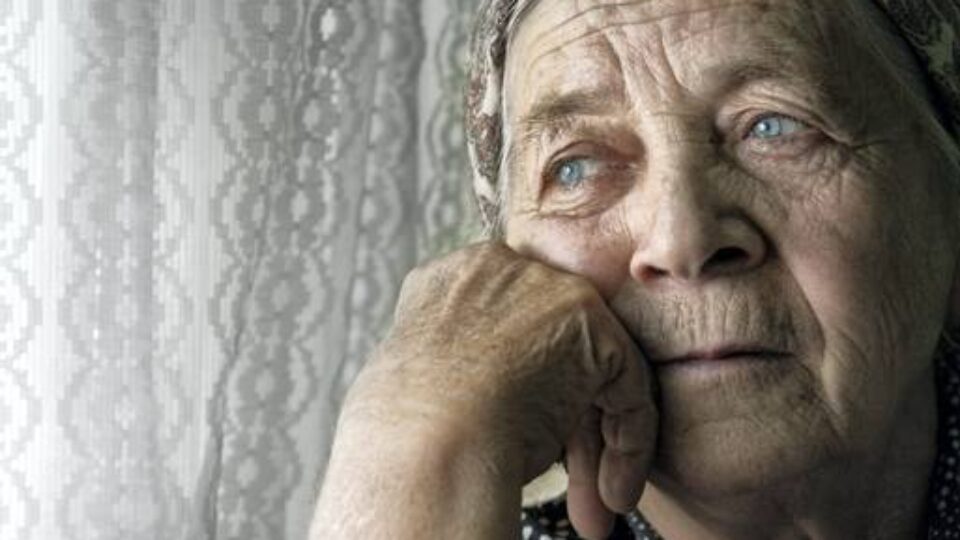 The headline follows a new analysis of more than 3.4 million participants, which showed evidence that people who feel, or are, socially isolated or live alone are at about a 30% higher risk of early death; The Daily Express reports.

The results of this study remind us that health has a strong social element and is not merely physical. To read the full article from the NHS click here

Connecting with others can improve both mental and physical well-being.With that in mind Silver Sunday was launched in 2012 by The Sir Simon Milton Foundation and Councillor Christabel Flight, after a report discovered more than a third of people over 75 said they were lonely. The aim was to celebrate older residents and to help them get out and about and meet new people.

What is Silver Sunday?

Held on the first Sunday of October through the Sir Simon Milton Foundation, Silver Sunday is a national celebration of older people and their contribution to communities. Through a variety of free activities Silver Sunday is offering people over 65 a chance to keep active in body and spirit, try new things, meet their neighbours and, ultimately, overcome loneliness.

How did it all begin

Silver Sunday 2012 was a fantastic success with over 2000 people taking part in 19 events in Westminster alone. It gained the support of Joanna Lumley, Mayor of London Boris Johnson and Michael Parkinson. The following year then saw Silver Sunday go national and the event grew significantly with over 150 events being held across the country.
2014, then saw a fantastic increase in the reach and size of the day as nearly 400 events took place from Orpinton to Orkney, with the day receiving national media attention.

What is happening this year

Silver Sunday 2015 is on Sunday 4th October and set to be even bigger and better with events happening right across the UK.
From concerts to museum tours, cycle rides to chocolate tastings, there will be something for everyone.