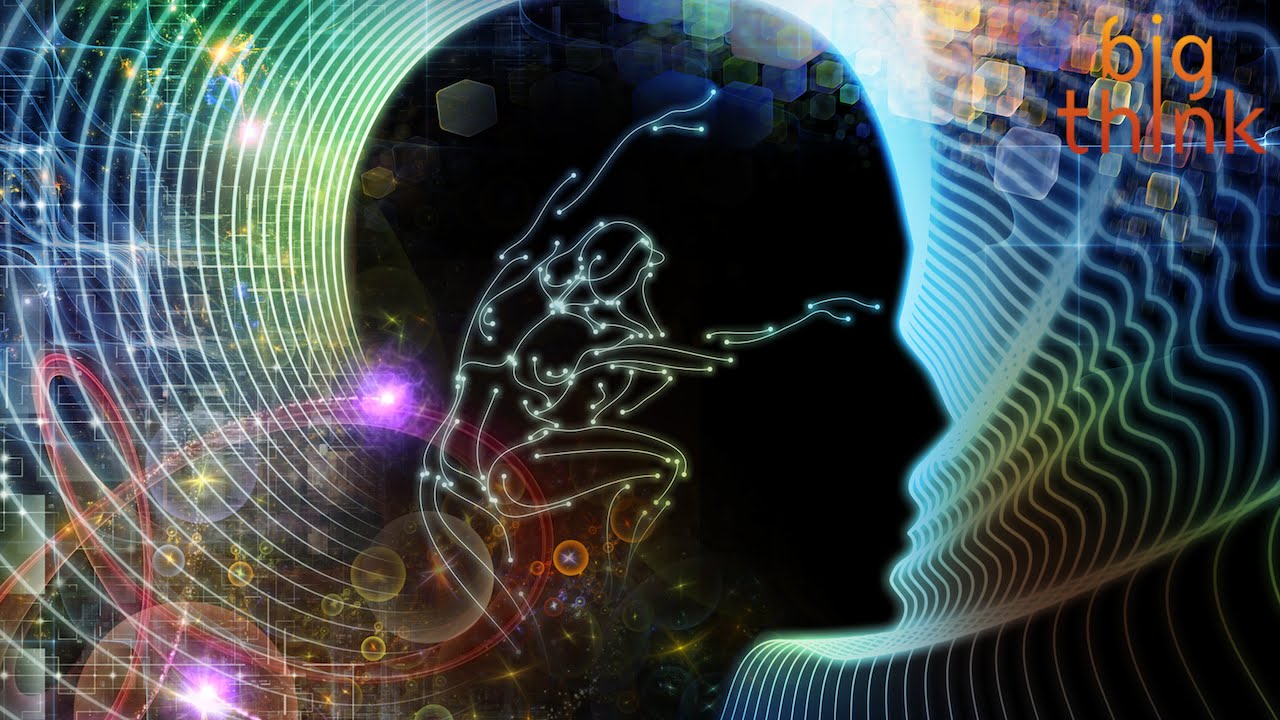 Flow is technically defined as an optimal state of consciousness where we feel our best and we perform our best.

In this short video, Steven Kotler runs through the neuroanatomic shifts that make it possible. If your guess is that the brain somehow works harder or faster during flow states, you may be surprised to learn that everything actually slows down thanks to what’s called transient hypofrontality. This is the first video in a five-part series with Steven Kotler on the “optimized brain” available in playlist form on the Big Think website  here.

About the Author, STEVEN KOTLER

Steven Kotler is an award-winning journalist, a New York Times bestselling author, and co-founder and director of research for the Flow Genome Project. His books include the non-fiction works The Rise of Superman, Abundance, A Small Furry Prayer, West of Jesus, and the novel The Angle Quickest for Flight. His works have been translated into over 30 languages. His articles have appeared in over 60 publications, including The Atlantic Monthly, Wired, GQ, Popular Science, and Discover.