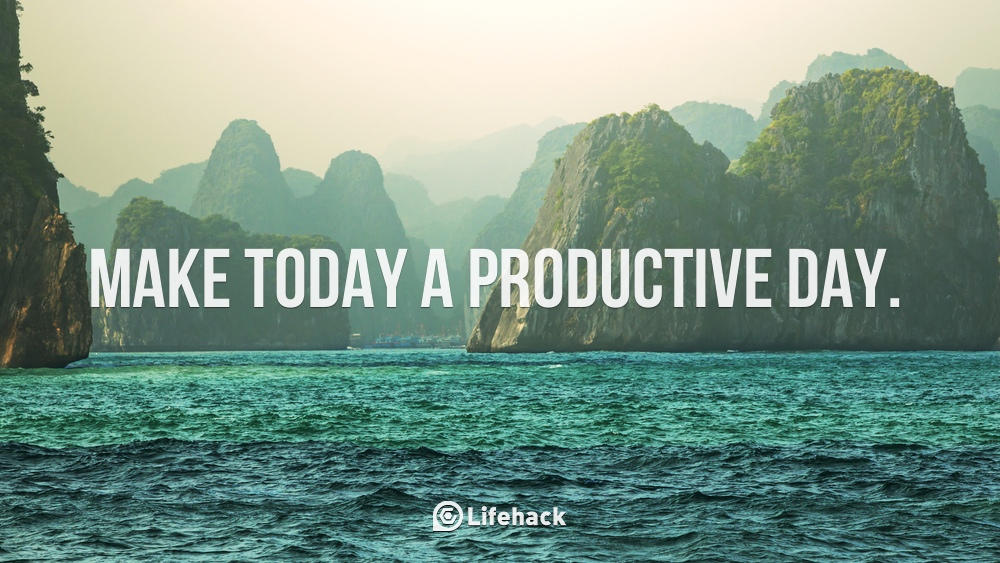 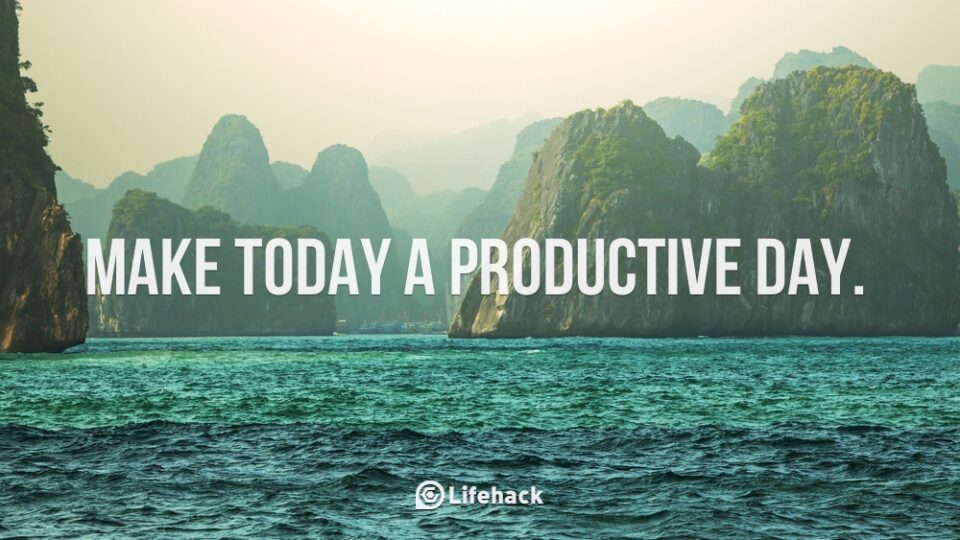 How To Become Productively Generous, by Adam Grant

In Western culture, many people define success narrowly as money and power. In her uplifting book Thrive, Arianna Huffington argues that this leaves us sitting on a two-legged stool, which will tip over if we don’t add a third leg. She makes a passionate case, supported by science, for expanding our definition of what it means to succeed. One of her new metrics is giving: a truly rewarding life involves contributing to and caring for others.

I love this message. It’s a powerful call for us to become more generous and compassionate. Unfortunately, when people answer this call, they sacrifice their own success. Burning the midnight oil for other people, they fall behind on their personal responsibilities, and burn out. Reaching down to help people climb up the ladder, they get stepped on—and sometimes squashed.

After studying these dynamics for the past decade, it turns out that there’s hope. In Give and Take, I discovered that although many people give at their own expense, there’s a group of people who are productively generous. How do they do give without compromising their well-being and falling short on traditional measures of success? They reject three common beliefs about giving. As leaders, it’s part of our job to debunk these misconceptions.

1. Giving is not about being nice. Most people confuse being generous with being nice, but research shows that they’re separate qualities. Being a nice person is about courtesy: you’re friendly, polite, agreeable, and accommodating. When people think they always have to be nice in order to give, they fail to set boundaries, rarely say no, and become doormats, letting others walk all over them.

Productive givers focus on acting in the long-term best interests of others, even if it’s not pleasant. They have the courage to give the critical feedback we prefer not to hear, but truly need to hear. They offer tough love, knowing that we might like them less, but we’ll come to trust and respect them more.

2. It’s not about altruism. In the eyes of many people, giving doesn’t count unless it’s completely selfless. In reality, though, giving isn’t sustainable when it’s completely selfless. For example, studies reveal that people who give altruistically—with no concern for their own interests—are prone to burnout anddepression. Ironically, they’re also less likely to stick with helping and volunteering over time, because they’re too exhausted to keep giving.

Successful givers secure their oxygen masks before coming to the assistance of others. Although their motives may be less purely altruistic, their actions prove more altruistic, because they give more. As the psychologist Mark Snyder writes, “Ironically… it may be those volunteers who themselves are motivated by the most selfish of motivations who, in the long run, end up offering the greatest benefits to other people.” This doesn’t mean that they expect anything back from the people they help. It simply means that when they give, they keep their own interests in the rearview mirror. The productively generous choose to help in ways that are energizing rather than exhausting.

3. It’s not about refusing help from others. The clearest distinction between failed and successful givers is the willingness to seek and accept help. When people focus on giving, they often become fearful of asking. They don’t want to burden or inconvenience others—they want to be givers, not takers. Sadly, this leaves them suffering, because they lack the support of others.

The productively generous recognize the difference between taking and receiving. Taking is using others solely for personal gain. Receiving is accepting help when you need it, and maintaining a willingness to pay it back or forward.

“Giving and receiving arise from the same free and generous source,” reflects Arianna’s sister, Agapi Stassinopoulos, in her moving book, Unbinding the Heart. “We do have the right to ask, but we must give the person we are asking the option to respond the way he or she wants to respond—we must keep that door open.” If we never receive, we limit our abilities to give.

On the Road to Thriving

Instead of endorsing myths about giving, leaders can teach employees what the productively generous know:

2. Whereas the selfless give until it hurts them, and the selfish give only when it helps them, the sustainably generous give when it helps others but doesn’t hurt them.

3. Receiving is necessary for giving—and if you never ask, you deprive the people in your life of the joy of giving.

Along with giving, Thrive is about three other pillars of a successful life: well-being, wisdom, and wonder. All of these pillars can be side effects of productive giving. Helping effectively can boost our well-being by strengthening relationships and injecting meaning into our lives, revitalizing us rather than draining us. It can make us wiser, allowing us to advance the common good without becoming martyrs. And it can free up time to be amazed by the wonders around us. “If our life’s journey is to evolve as human beings,” Arianna writes, “there’s no faster way to do it than through giving.