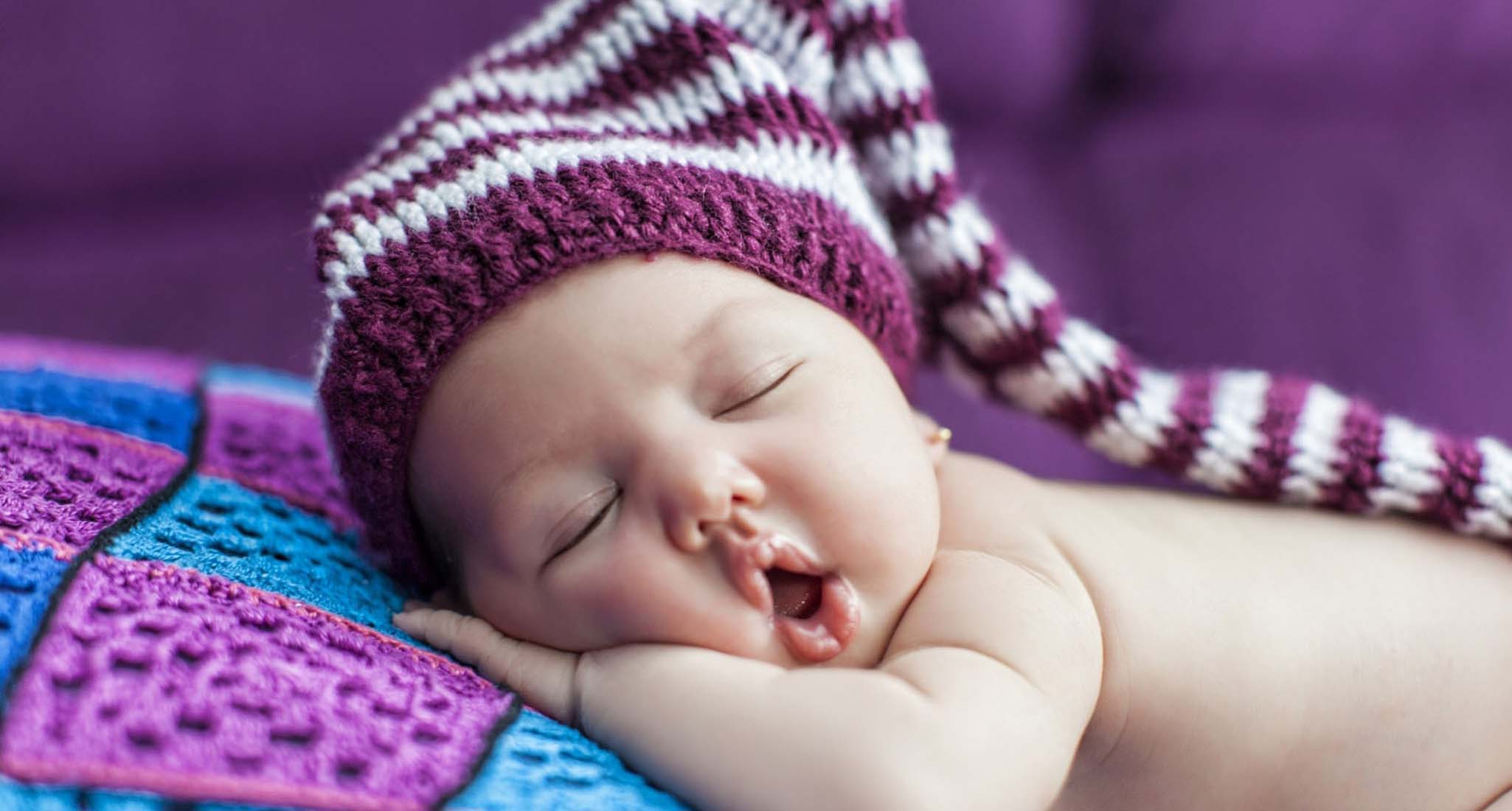 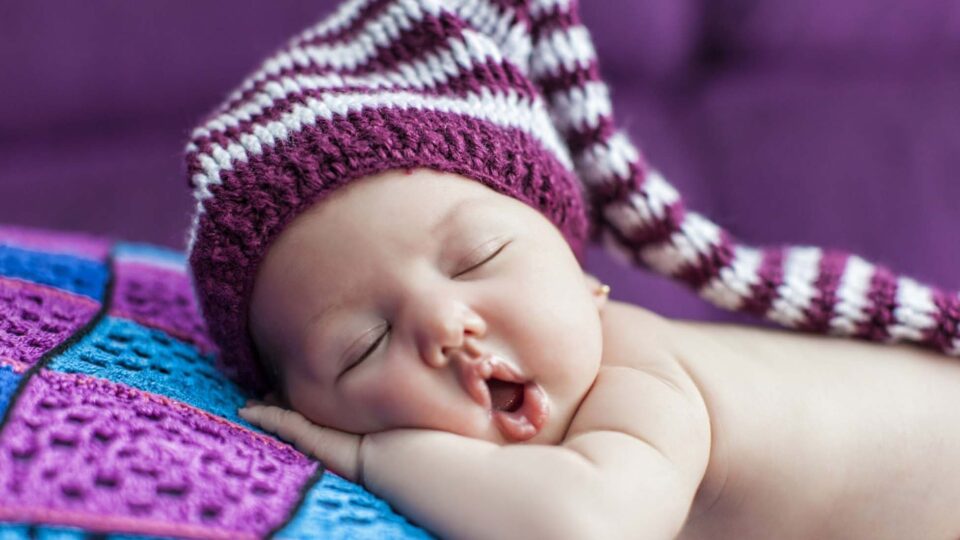 A survey of thousands of Britons by the Oxford Economics and the National Centre for Social Research found that a healthy amount of sleep was the strongest indicator of living well.

Those who were satisfied with their sex lives, felt secure in their job and were connected to their community were also disproportionately likely to rank at the top of a new wellbeing measure, the Living Well Index.

Researchers found the average Briton had a “living well score” of around 62 out of 100, with those living the best defined as the 20 per cent of the population with the largest number of points, scoring between 72 and 92.

Income had little impact on how well people felt, the researchers found, with a 50 per cent pay rise lifting a wellbeing score by just 0.5.

Meanwhile, sleep quality could explain 3.8 points of difference between a typical person’s score and those in the top 20 per cent.

For the average person, improving sleep to the level of someone at the top of the index would be equivalent to them having over four times as much disposable income.

Ian Mulheirn, Director of Consulting at Oxford Economics, said: “Wellbeing is rising up the agenda at a time of rapid change in how we live our lives, and we’ve created a critical new tool that can help us to unpick what’s driving our sense of living well, drawing on a unique, rolling survey of unprecedented breadth and granularity.

Researchers asked 8,250 people questions about 60 different aspects of their lives, including how they behaved and felt.