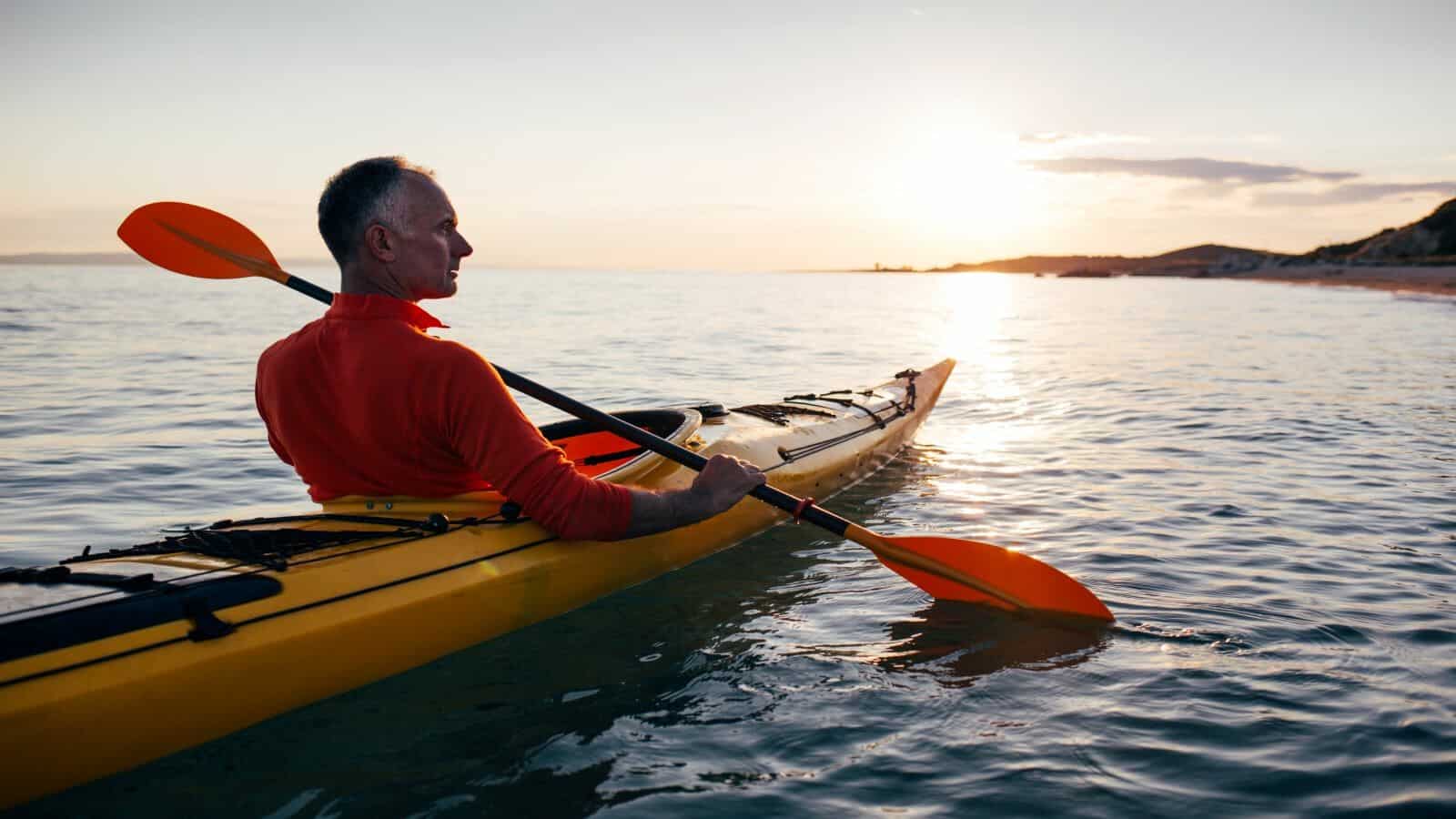 Flow State – What Is It?

Have you ever been completely and utterly immersed in a task? Oblivious to the outside world, focused only on your own progress and what’s going on right here and now? Maybe you’ve been doing something you love, like playing music or a certain sport, before realizing that time has totally passed you by?

If you’ve answered yes to any of these questions, it’s likely that you’ve been experiencing a state of Flow.

Flow is one of life’s highly enjoyable states of being, wrapping us entirely in the present, and helping us be more creative, productive, and happy. Here you’ll find some information on the background of the Flow concept, its significant role in positivity, and its implications both for individuals and groups.

What is the Concept and Meaning of Flow?

Psychological Flow captures the positive mental state of being completely absorbed, focused, and involved in your activities at a certain point in time, as well as deriving enjoyment from being engaged in that activity. Perhaps the Flow state, colloquially termed being ‘in the zone’, is best described by one of the participants interviewed in the earliest stages of ‘Flow research’ (Csikszentmihalyi and Csikszentmihalyi, 1988: 195):

“My mind isn’t wandering. I am not thinking of something else. I am totally involved in what I am doing. My body feels good. I don’t seem to hear anything. The world seems to be cut off from me. I am less aware of myself and my problems.”

Mihaly Csikszentmihalyi, the positive psychologist credited with having popularized the concept of Flow, offers another definition for the mental state of being ‘in Flow’ in his interview with Wired magazine:

“…being completely involved in an activity for its own sake. The ego falls away. Time flies. Every action, movement, and thought follows inevitably from the previous one, like playing jazz. Your whole being is involved, and you’re using your skills to the utmost.”

If it’s something that sounds akin to other mental states, like those that meditation or yoga can facilitate, it may be interesting to note that similar ideas feature in Buddhist, Taoist, and Hindu literature. To put it succinctly, Flow can be thought of as (Csikszentmihalyi and Csikszentmihalyi, 1988: 36):

“the holistic sensation that people feel when they act with total involvement.”