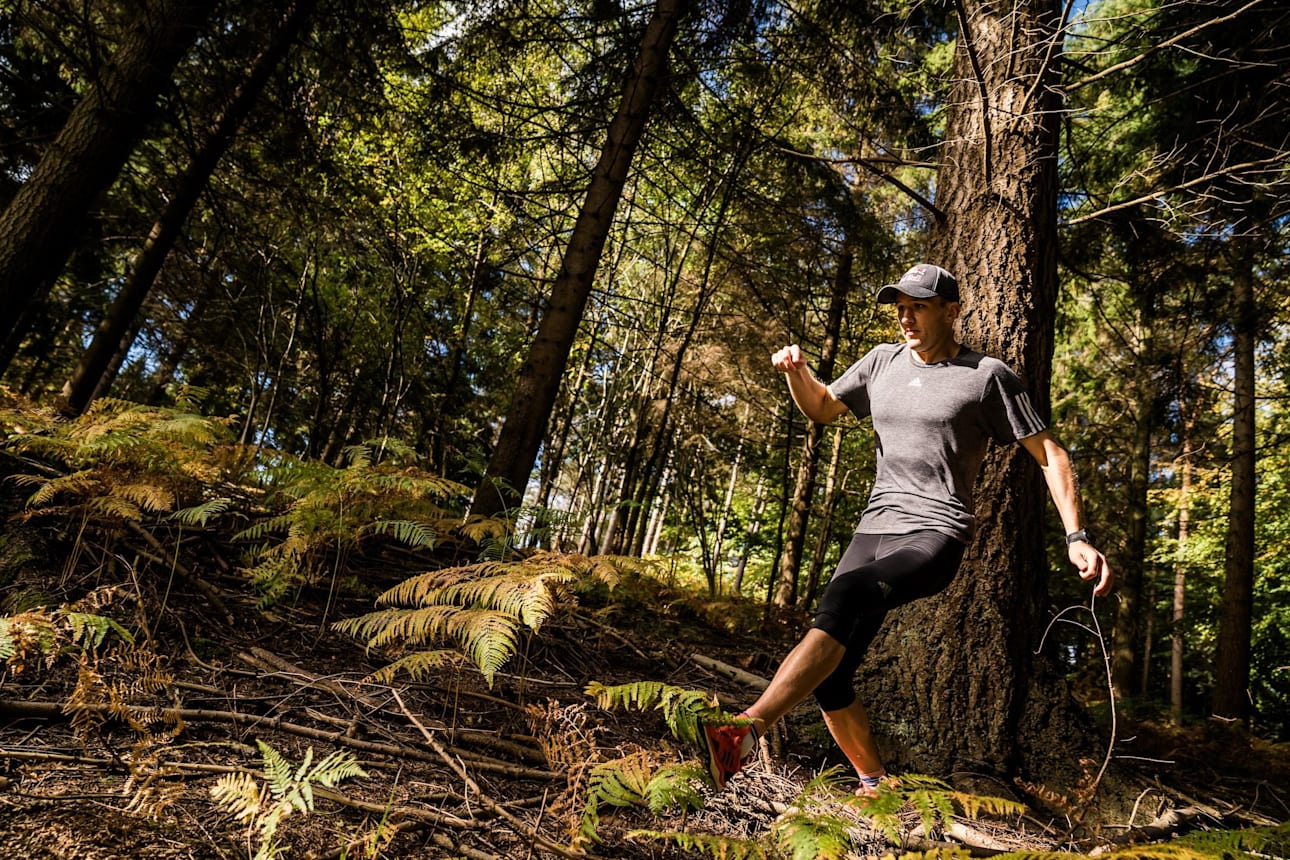 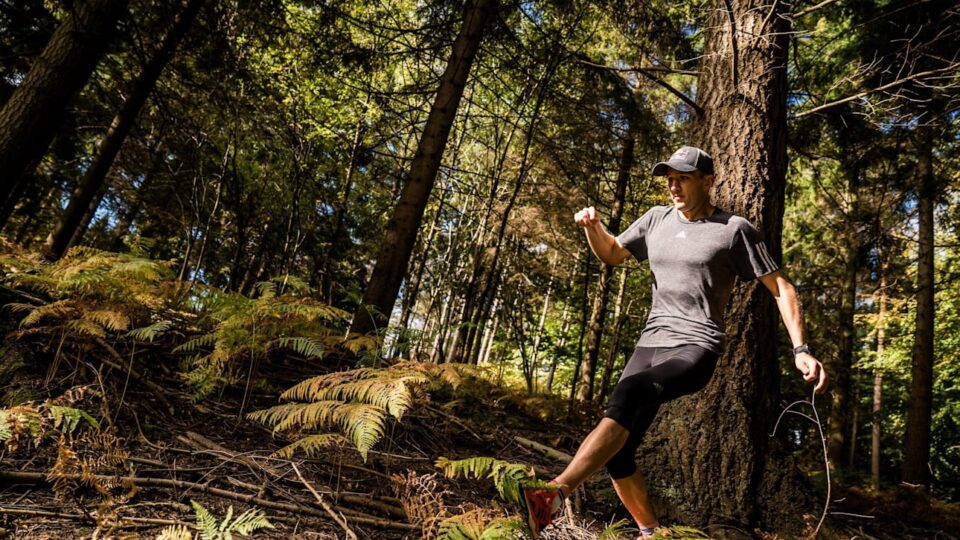 Ever been doing something and lost track of time because you were so engrossed in the activity? That is flow. Here a sport psychologist reveals how to use it your advantage while taking part in sport.

Being in ‘the zone’ is a much sort after state in sport, whether you’re a grand slam winning tennis player or an amateur runner taking part in your first 10km. This engaged state of mind in which whatever you’re doing feels nearly effortless was named ‘flow’ by Hungarian-American psychologist Mihaly Csikszentmihalyi in 1975, when he discovered that people are at their most creative, productive, and happy when they are completely absorbed in a task.

Even if you haven’t experienced flow on the pitch or the treadmill, you’d have felt it at some point in your life. It’s that feeling when you’re so lost in a task that time flies, whether you’re engrossed in a book, immersed in the latest Netflix boxset or absorbed in a work project.

And the best part about achieving flow is that it doesn’t just make you more productive, it makes you happier, too. In Csikszentmihalyi’s words, flow “is so enjoyable that people will continue to do it, even at great cost, for the sheer sake of doing it,” which explains why ultrarunners will take part in punishing 100-mile ultramarathons, or adventurer enthusiasts will seek to climb Everest.

Why and how we experience flow isn’t properly yet understood but we do know that flow is a slippery state – it won’t always stick around. That said, there are several steps you can take to make that elusive state all the more reachable…

How do we cultivate flow?

Flow is a rather elusive state, and the more you strive for it, the harder it becomes to cultivate.

As Dr Josephine Perry, sport psychologist at performanceinmind.co.uk puts it, there’s no “algorithm that will give it to you.” Perry, who works with endurance athletes, as well as tennis and golf players explains:

“You can’t say, ‘if you do this, this and this, then you will get,’ because if someone could crack that, it would be phenomenal.”

A chance of cultivating flow requires what is known as Maslow’s hierarchy of needs. This has five layers: Physiological, Safety, Social belonging, Esteem and Self-actualisation. Each layer should be fulfilled before the next one is effective.

The top layer, self-actualisation, is the flow stage that comes when you’ve achieved the right foundation by working on the six previous layers.

“I would describe flow to athletes as needing all of those elements in place and secure before you’re going to be able to fully relax into what you’re doing and find that flow appears,” Perry says.

What are the barriers to flow?

Barriers to flow include ‘Not being prepared’, ‘Not loving what you do’, ‘Competition’, ‘Taking on too great a challenge’ and ‘Fear’. To find out more click here.