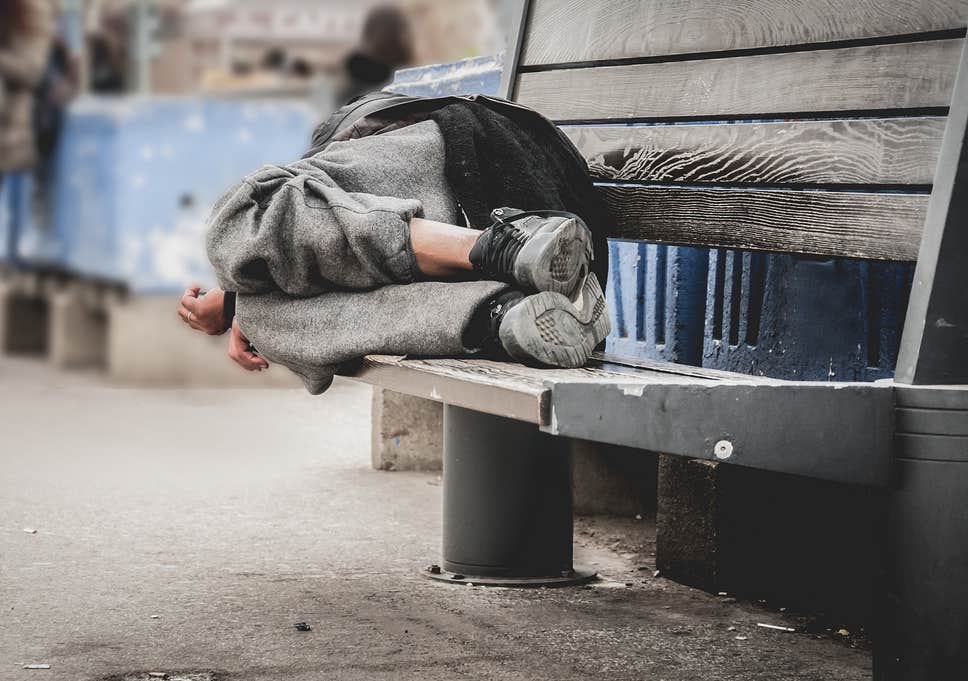 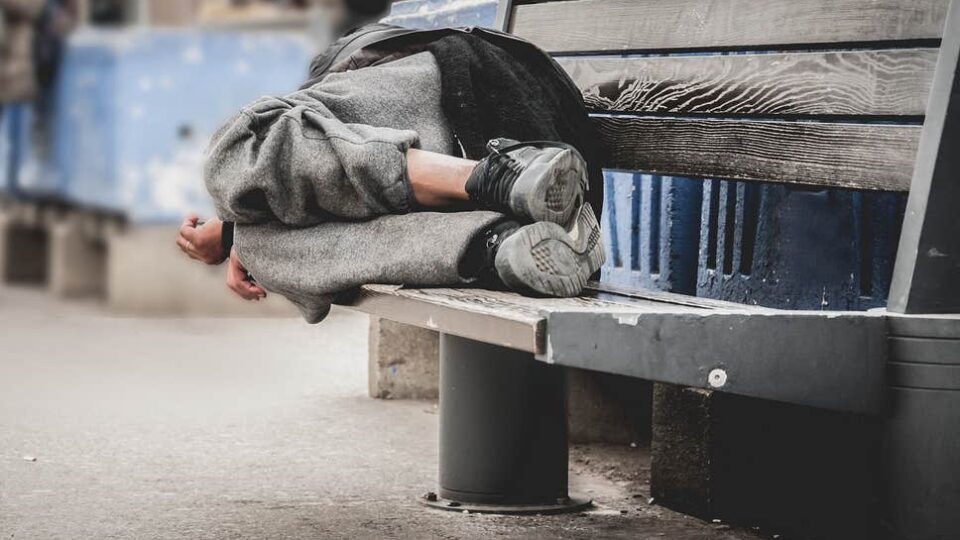 Nearly 9,000 people sleep rough on the streets of London every year. They come from every walk of life, and many of them want to find work.

We want to challenge the perception that homeless people are any different from the rest of us. Homelessness begins when something bad happens and you don’t have family or friends around to help. It could happen to any of us. Relationship breakdown, redundancy, poor mental health, alcohol/substance addiction, domestic abuse – these are just some of the reasons why people end up homeless.
By and large, people don’t choose to be homeless – they find themselves sleeping on the street because they are facing a major crisis that means they’ve ended up with nowhere else to stay.
With support, people can leave homelessness behind. There are some amazing projects in London that provide life-changing advice and support to homeless people, empowering them to move on and make a fresh start away from the street.
However, the effects of benefit cuts, the housing crisis and increased migration, along with cuts in funding to services, mean the number of people sleeping rough has increased sharply in recent years. Projects often struggle to find the funding they need to do this vital work.

- Sleeping rough has serious consequences. An estimated 726 people died while homeless in England and Wales in 2018 – an average of two every day.

- The average age of death was just 45 for men and 43 for women, compared with 76 for men and 81 for women among the rest of the population.

- A homeless rough sleeper is 9 times more likely to commit suicide than the average person.

- Six in ten rough sleepers surveyed said they had been insulted by a member of the public, and one in ten said that they had been urinated on. We need to change attitudes towards homeless people – they have a right to be treated with the same respect as anyone else.

- More than one in three have been deliberately been hit, kicked, or experienced some other form of violence while sleeping rough.