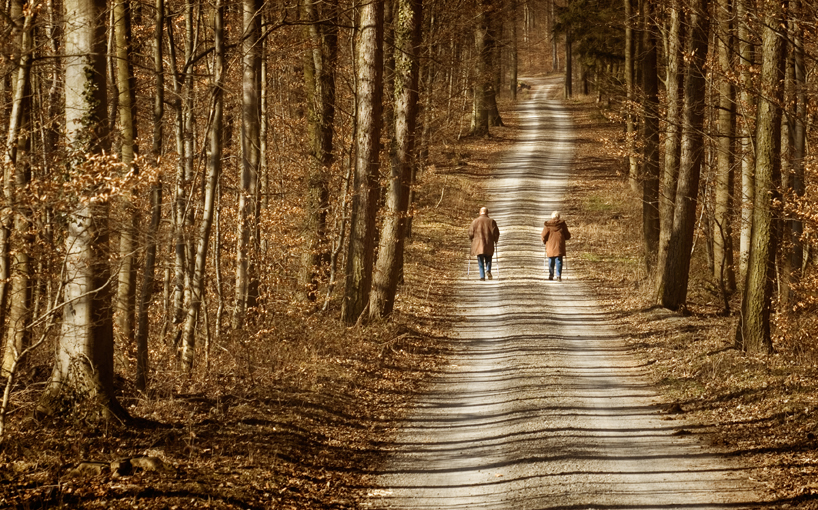 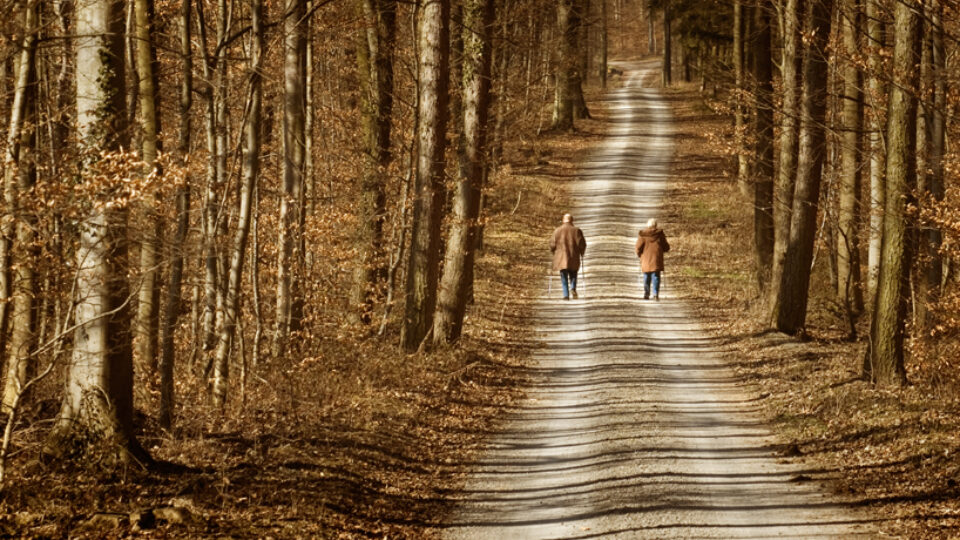 Why going for a ramble is the perfect post Christmas activity

You’ve eaten too much, gone goggle-eyed at the television and there’s a mountain of washing-up to do. Mark Rowe has the perfect remedy – get out of the house and strike out on a Boxing Day stroll.

We’ve got turkey coming out of our ears, “Merry Xmas Everybody” on a never-ending loop, while the mere thought of another slice of Christmas cake brings to mind Mr Creosote from Monty Python’s The Meaning of Life. You could freshen up with a traditional Boxing Day dip, but how inviting does that icy, wintry sea look? A much better idea is to walk alongside it, take a stroll around a winter garden or a hike up a hill. The late great Eric Newby described the smell of the English sea as so strong it was “like a biff on the nose”. In a season of over-indulgence, that sounds like the perfect tonic.