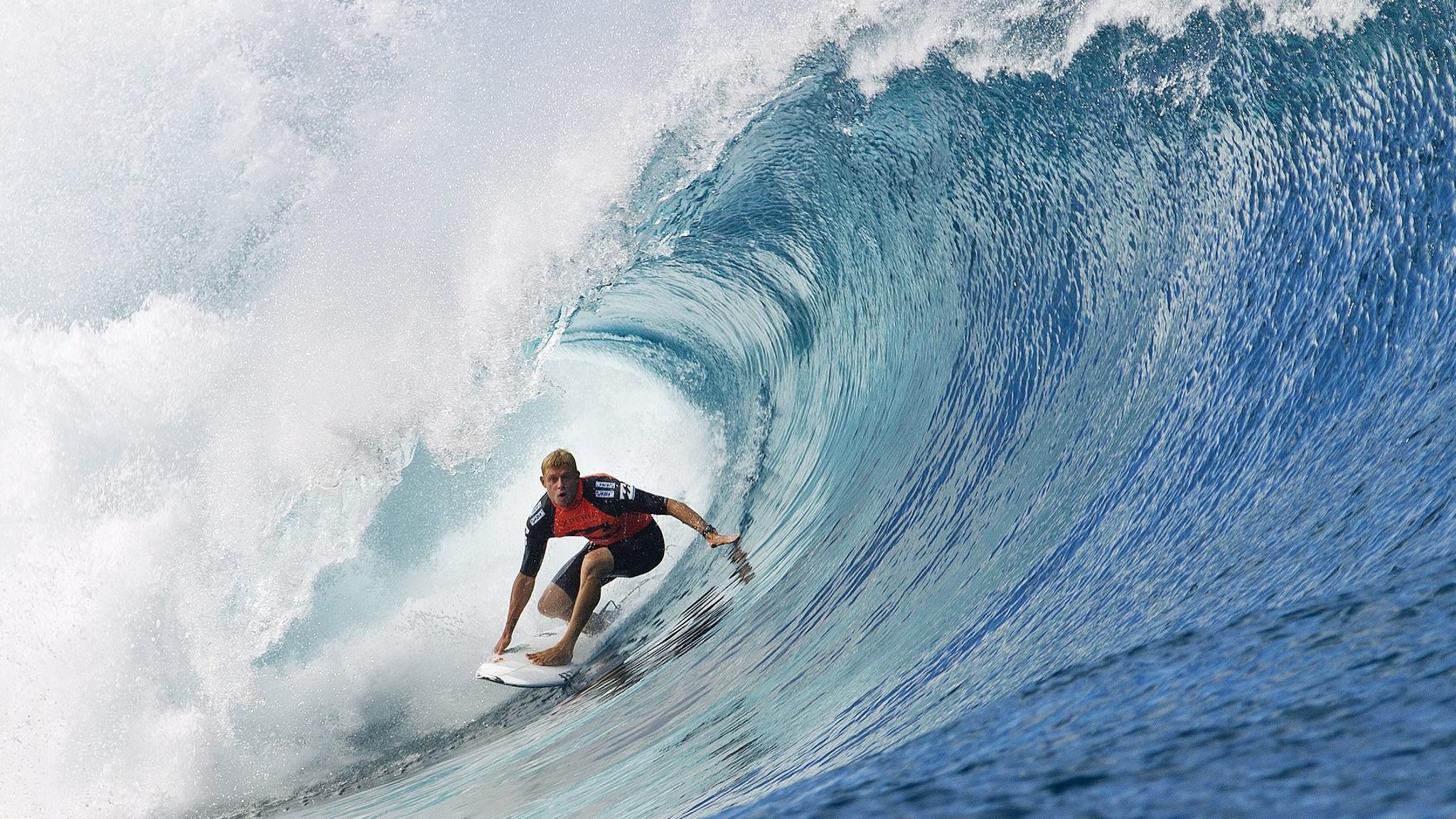 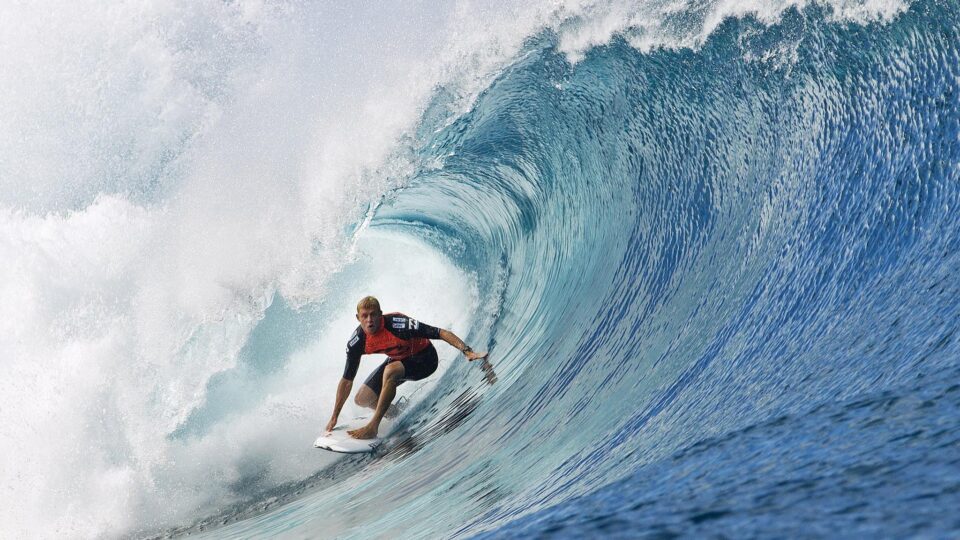 Being In The Zone: The Flow State In Athletic Endeavors

Sometimes in an athletic endeavor, you can’t go wrong. You anticipate next steps, you are right where you need to be, and you feel invincible.

You might describe it as being “on” or “on a roll.” A good visual example of it is in the movie The Matrix, specifically the scene where the character Neo is dodging bullets being shot at him. To Neo, the bullets appear to be moving in slow motion, enabling him to dodge them effortlessly, because he can see them coming far in advance and react in plenty of time.

According to a study by Young and Pain (1999), the concept of flow is quite relevant to athletic endeavors, and the term is used interchangeably with the term “the zone.” The authors describe flow or the zone as “a state in which an athlete performs to the best of his or her ability. It is a is a magical and…special place where performance is exceptional and consistent, automatic and flowing. An athlete is able to ignore all the pressures and let his or her body deliver the performance that has been learned so well. Competition is fun and exciting.’ (Murphy, 1996, p. 4)”.

Many readers have probably experienced flow, or something akin to it, during an athletic endeavor. Perhaps it manifests itself as a streak of perfect, “nothing-but-net” shots, or an uncanny ability to be in just the right place at the right time to block a pass, or the absolute certainty that the lift will be successful.

While we can’t enter the flow state at will, we can master the basics of a sport in order to be prepared to experience it when it happens – and to yearn for a long time afterward to return to that state again.