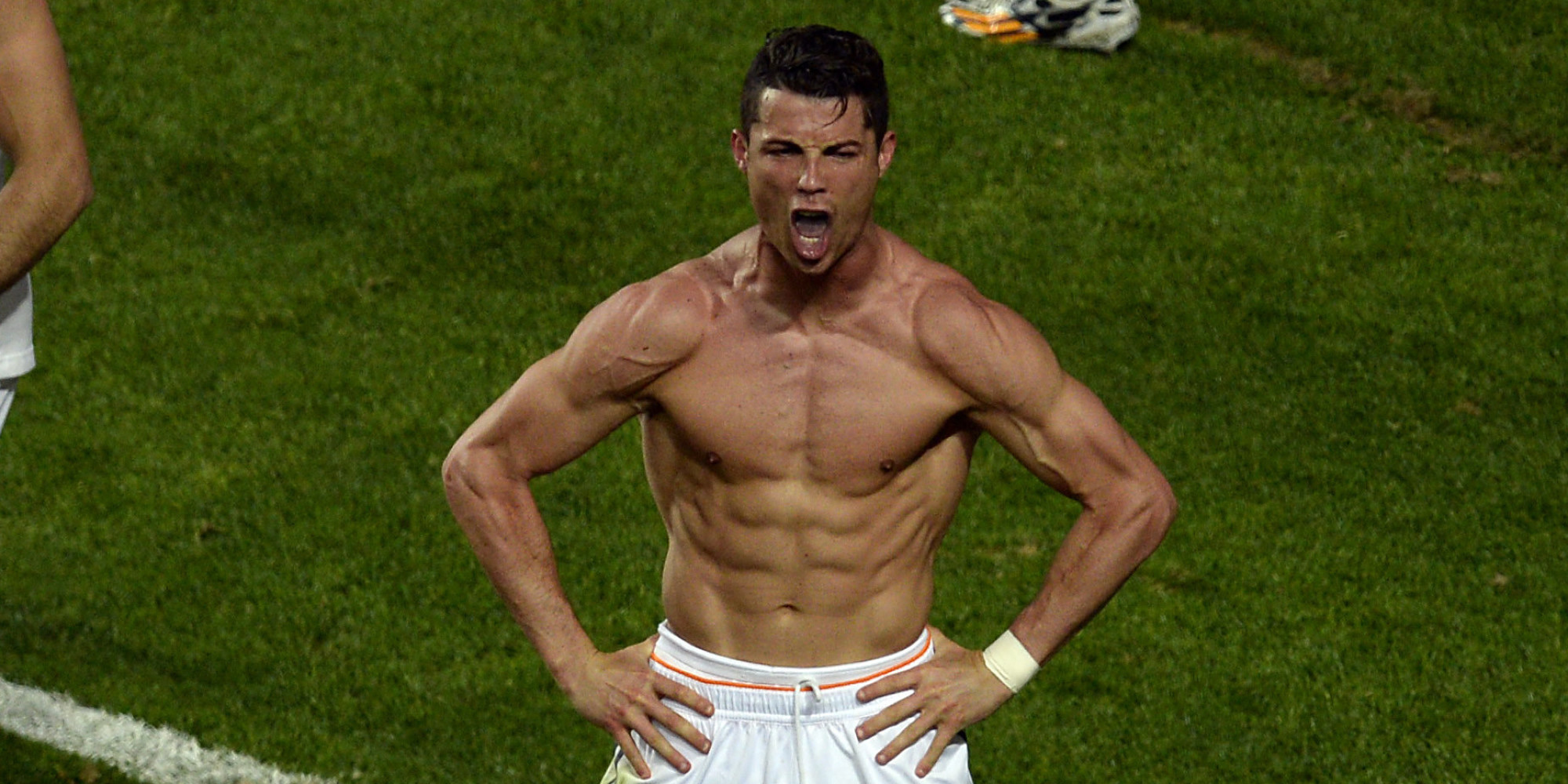 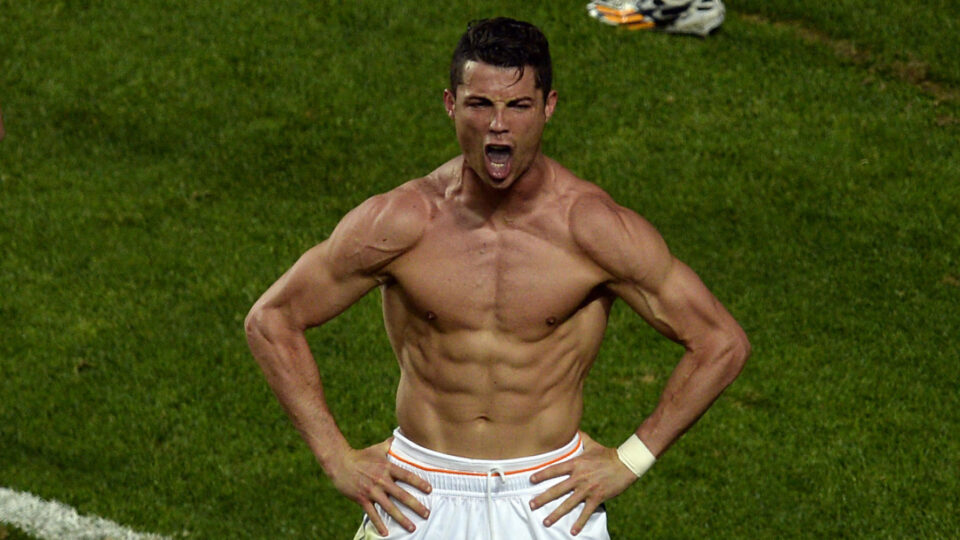 The intensity and range of movements involved in the game, including kicks, twists, turns and sprints, provide better overall exercise, according to a series of studies.

And five-a-side is more beneficial than a full-scale game, as it ensures that all players get a vigorous workout.

Prof Peter Krustrup, from Copenhagen University, who reviewed the research and was part of the team which carried out some of the studies, said that the sustained, stop-start nature of the game helped to build long-term fitness and burn fat.

It can help cut the risk of heart disease, by reducing blood pressure and cholesterol levels, and was also a good way to lose weight, according to the studies by 50 researchers in seven countries.

It is better than lifting weights and as good, if not better, than running, because of its benefits for the heart, Prof Krustrup added.

And he claimed that the results of the research suggest that football could be recommended as part of treatment for health problems such as high-blood pressure.