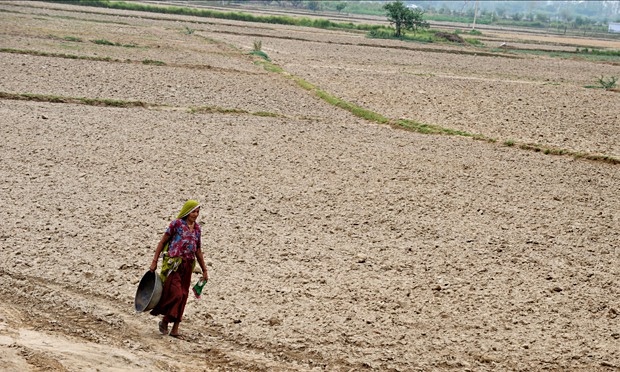 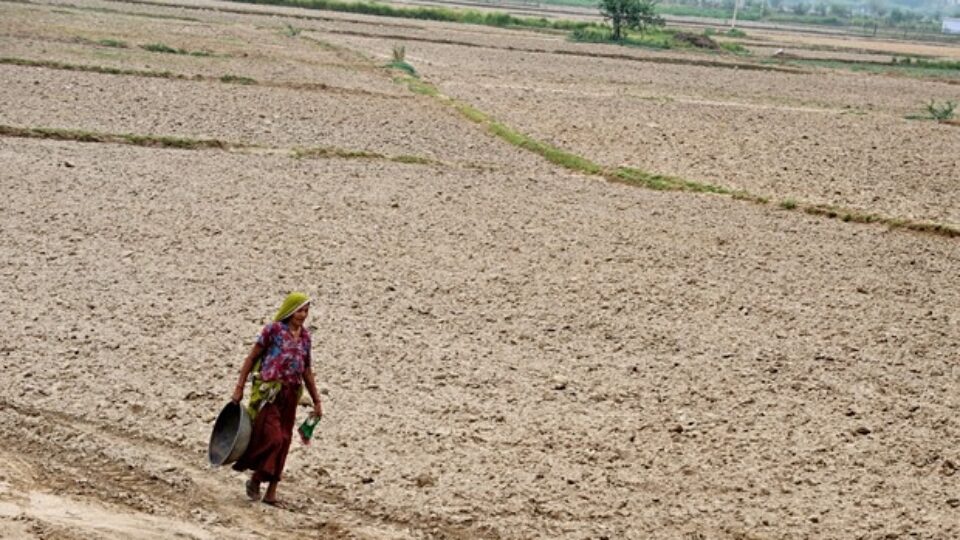 Although ‘World Food Day’ is not until 16th October – there is never a bad time to occasionally re-highlight ones of the bigger issues facing our planet and to dispel some of the myths surrounding hunger.

This article was was taken from The Guardian newspaper. Click here to see the original article.

If ‘caring’ is one of your strengths and you would like to make a difference then see today’s suggested ‘Actions’ for ideas of ways to help.

1. There is a global food shortage

Chronic hunger has a range of causes, but global food scarcity is not one of them. According to the World Food Programme, we produce enough to feed the global population of 7 billion people. And the world produces 17% more food per person today than 30 years ago, and the rate of food production has increased faster than the rate of population growth for the past two decades. However, latest calls from the Food and Agriculture Organisation (FAO) suggest this might be changing, with estimates that 60% more food is required if population numbers increase to nine billion by 2050.

2. Most of the world’s hungry live in Africa

The majority of the world’s hungry live in the Asia Pacific region. The FAO claims there are 842 million hungry people in the world, 553 million of whom live in Asia and the Pacific. Approximately 227 million live in Africa, 47 million in Latin America and the Caribbean, and 16 million in developed countries.

Globally, it is women who bear the greatest responsibility for food production. Women produce more than half of all food worldwide, accounting for 43% of the global agricultural labour force. In sub-Saharan Africa, women grow 80-90% of the food. This work is performed alongside other domestic tasks including processing food crops, collecting water and firewood, and preparing and cooking food. 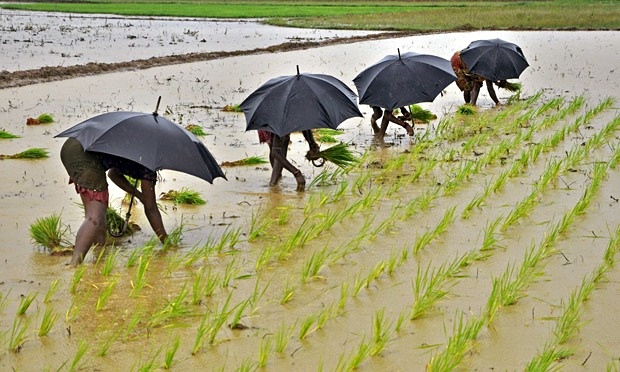 4. Malnourishment is caused solely by a lack of food

Though a lack of food is the leading cause of malnutrition in developing countries, the FAO has raised concerns of a “hidden hunger” that occurs when people have enough to eat but don’t receive adequate nutrition from that food. More than 2 billion people suffer from micronutrient deficiency.

The 2014 Global Hunger Index (GHI) showed the state of hunger in developing countries has fallen by 39% since 1990. Despite these gains, the GHI warned of dramatic differences across regions. Sub-Saharan Africa and south Asia have the highest rates of hunger.

6. Obesity is only a problem for developed countries

The obesity epidemic is most commonly associated with high-income nations, but there are almost twice as many overweight and obese people living in developing countries. Obesity rates in Latin America, the Middle East and North Africa are on a par with Europe, and South Africa’s rate is higher than the UK’s.

7. Food producers can feed themselves

Too often, people who produce the world’s food are unable to feed themselves and their families. The FAO estimates that about half of the world’s hungry people are from smallholder farming communities, where families are prone to drought and flood. 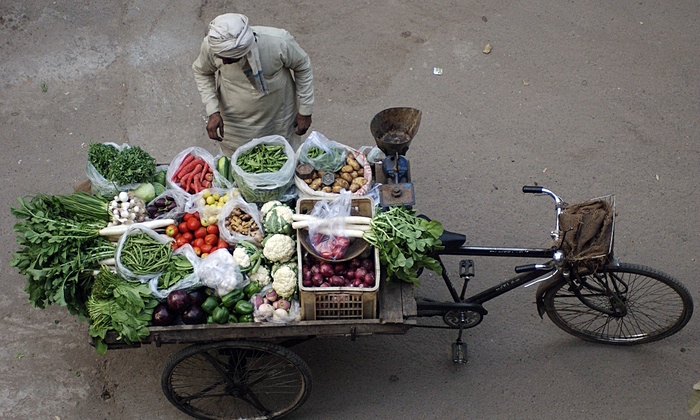 8. Large-scale farming is the answer

Though reducing hunger might seem like a job for large-scale agriculture, the UN has called for a greater focus on the potential of small-scale farmers to reduce global hunger rates. The UN’s special rapporteur on the right to food, Hilal Elver, has called for governments to shift subsidies and research funding from large agribusiness to small-scale rural farmers, who are already feeding the majority of the world.

9. It’s food or the environment

Some argue that a trade-off between the state of the environment and global food production is inevitable; others claim it doesn’t have to be this way. According to the UN conference on trade and development, the productivity of small-scale farmers can be increased without sacrificing the environment, and this must be done to meet global food requirements. This would involve a shift whereby farmers, traditionally viewed as producers, would become managers of an agro-ecological system that also provides public goods including water, energy and biodiversity.

10. It’s difficult to know where hunger and famine will strike

There are early warning systems in place to predict trends in food insecurity. The famine early warning system network (Fewsnet) is one of those tools, and was created by USAid after famines in east and west Africa. Fewsnet analyses crop production, climate, nutrition and food prices to send alerts on potential food crises and famines.