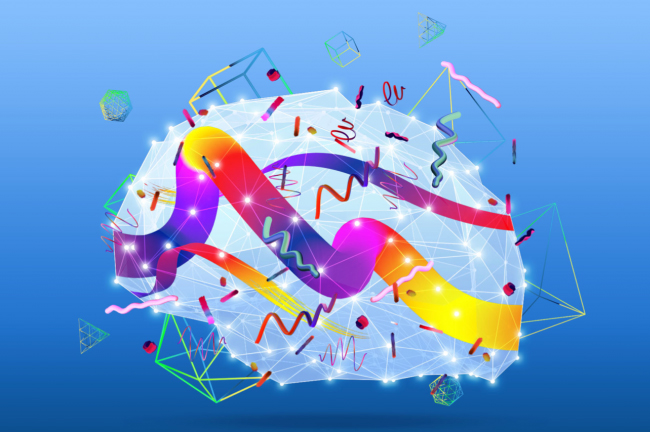 What happens to your Brain during a Flow State?

Steven Kotler, the New York Times bestselling author, award-winning journalist and director of research at the Flow Genome Project. He is one of the world’s leading experts on the high performance state known as “Flow”, and his writing has appeared in over 100 publications, including The New York Times, Wall Street Journal, Forbes, Wired and TIME. His bestselling books include The Rise of Superman, Tomorrowland, and Abundance as well as the Pulitzer Prize nominated Stealing Fire and A Small Furry Prayer.