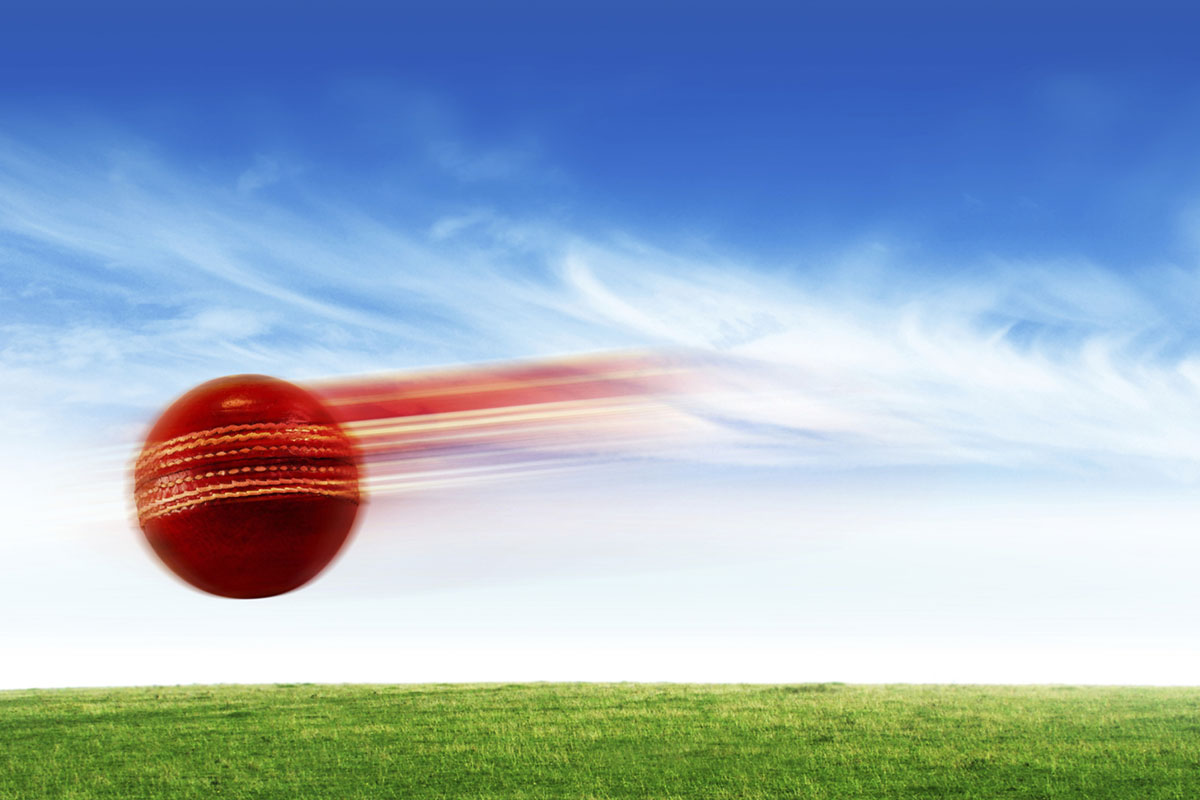 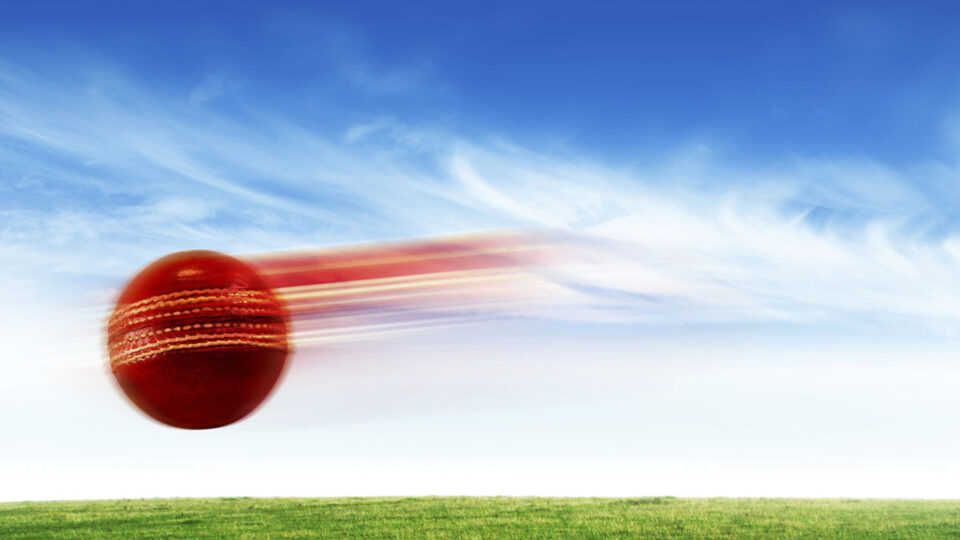 “It was almost as if we were playing in slow motion. During those spells I could almost sense how the next play would develop and where the next shot would be taken.”

“I would visualize the jolt of pain entering my body through the soles of my feet was energy coming from the core of the earth. My feet became a conduit that allowed my body to tap into an infinite energy source that propelled me forward like I was plugged into a nuclear reactor.”

Bergland used the same visualization to break a Guinness World Record running 153.76 miles on a treadmill in 24 hours.