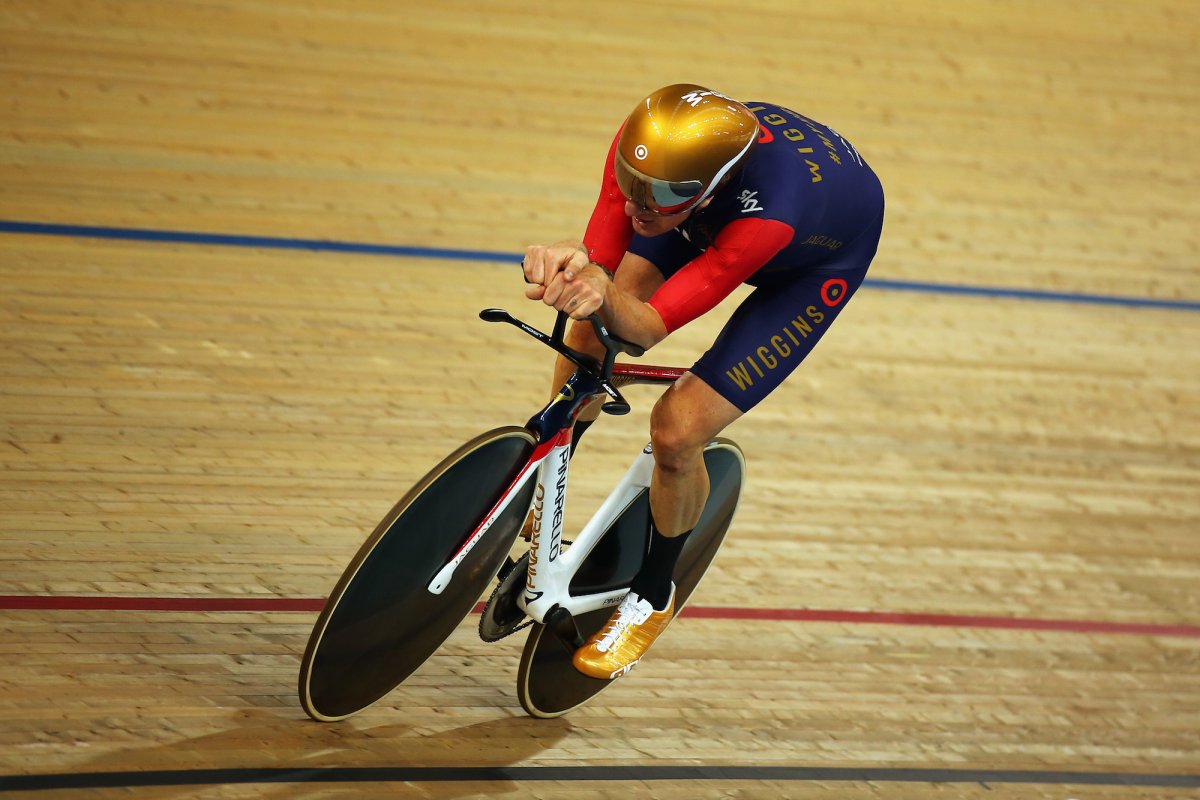 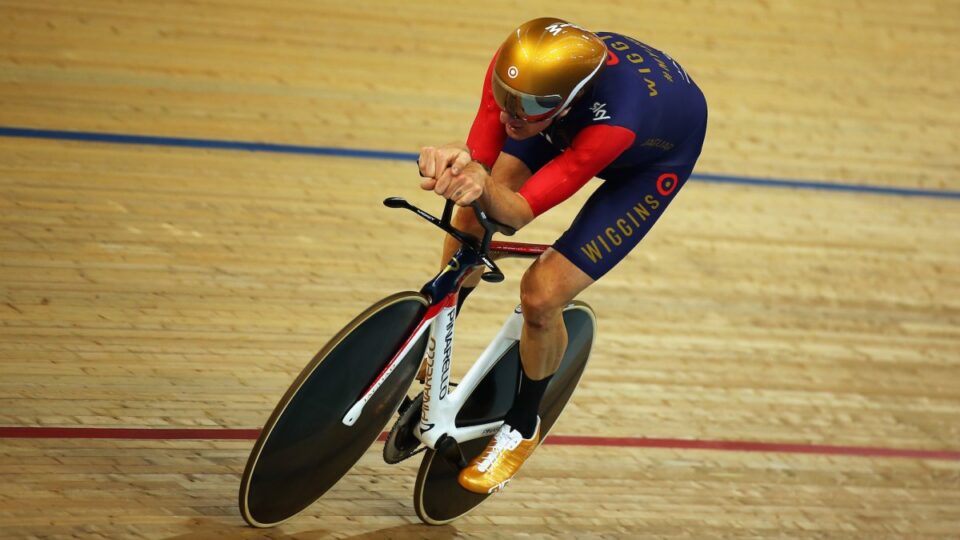 Sunday 7th June saw Bradley Wiggans attempt The Hour record which is widely regarded as one of cycling’s toughest challenges.

To prepare for this challenge Bradley aimed to complete at least 221 laps of the 250m track – equating to a distance of 55.250km, more than 2km further than the existing record by Alex Dowett.

“When you are in really good form, it never hurts as much. There is only one way to find out how much it hurts or what you are capable of. It gives you a lot of answers.

I started by working in 12-minute chunks, because six 10s sounds a lot and four 15s sounds a hell of a lot, but five 12s is good. It’s all mental.

Breaking the hour down into those 12-minute blocks is how I get through the whole thing. I don’t look at it as one hour.

It’s remaining positive, thinking in small chunks, small little finish lines. That way, I have found, it passes a hell of a lot quicker, and a lot easier as well. The first thing to go is not necessarily the physical, but your mind, in an hour record.

The hour record is a holy grail for cyclists,” said Wiggins. “It’s been fought over tooth and nail by the greatest names in our sport for over a hundred years and it’s time for me to have a crack at it.”

That colossal figure saw him surpass previous record holder Alex Dowsett’s mark of 52.937km by over a kilometre.

Roared on by a capacity and partisan home crowd Wiggins managed 218 laps smashing the previous record of 212 with ease.

“I hope this is a challenge that inspires people: Why not get your bike out of the shed and see how far you can go in an hour?”